HomeResourcesSoftware DevelopmentTop Golang Interview Questions You Must be Prepared For

Top Golang Interview Questions You Must be Prepared For 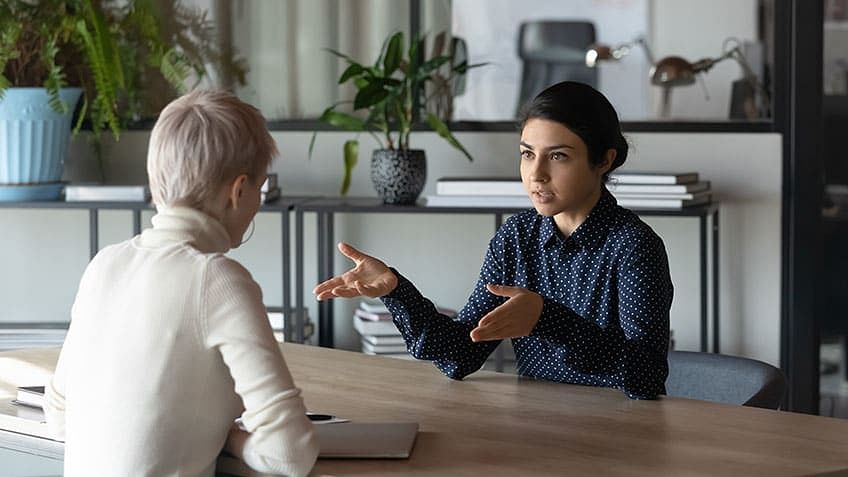 We have prepared a list of the top Golang interview questions and responses to those questions for your interview preparation. We will help you practice those for your successful selection.

2. Explain the packages of Golang.

The package usually gets declared at the top of the Go Source file:

To import and export packages to the source file use :

3. Elaborate on the compilation of the Golang program in Windows or Mac.

The program written in Go supports various OS and architecture compilation processes. Operating systems such as Windows and Mac can also be compiled very easily using the environmental variables of Golang. The commands mentioned below are for 64-bit CPUs.

Use the mentioned command to compile Golang in your Windows operating system:

Command to compile in your Mac operating system:

It is highly recommended to use the file extension to compile the application in Windows, but for Linux, Mac, and other operating systems the extension is not much necessary.

4. Explain the advantages of using Golang compared to other programming languages.

This is one of the most common and top Golang interview questions asked during an interview. The prime advantage of using Golang is that this programming language results in maximum efficiency with minimum effort. The features and syntax of Golang are aimed at providing ease of work for the developers. There lie various advantages of Golang, some of which are:

The string is a slice of a byte. String uses bytes and represents character values. Anything can be encoded through the string, even beyond Unicode texts. Golang does not require a chart data type.

6. How do you concatenate string values?

Before concatenating one should remember each time one concatenated string value, Golang creates a new string. The easiest way to create a string is to use the addition(+) operator. This allows you to add strings as you add numerical values. Another efficient way to concatenate string values is by using strings.builder type.

7. Explain the Golang map type and its advantages.

In Golang, map is a very powerful and versatile unordered data structure. A map is a collection of elements grouped in key:value pairs. Similar to a dict in python and an object in JS.

Awareness of the keys in maps can easily provide faster access to the values. The Values and the keys have to be of the same statistical type. Although both keys and values do not have to be of the same type, rather in terms of individuality all the values present on the map should be of the same type. The same goes for the keys. To make it simple, all the values present in the map are of type int, and keys are of type string. A comparable type supports the comparison operator and any of those comparable types can be used as a key.

The major advantage of a map is that it adds, gets, and deletes operations while taking up the expected time to perform a task regardless of the number of entries. Backed up by Hashtables maps also offer very fast look-ups.

8. Explain how to check a variable type at runtime in Golang?

There’s a special switch in Go that is dedicated to checking variable types during runtime, often referred to as the “type switch”.

9. Give an in-depth explanation of Goroutine.

Goroutine is a lightweight thread of execution function in Golang that runs parallel with other functions. The main goroutine is created when a program starts running. The same goes with the other goroutines. To simplify, any function is created using the keyword ‘go’ before it becomes a goroutine. Goroutines are usually scheduled by using Go runtime. The difference between go routine and other OS threads is, that the OS threads are usually scheduled by the OS kernel and thus take a comparatively longer time to operate because of the huge amount of access to required memory.

10. In between channels and maps which one is safer for concurrent data access? Explain the reason.

Channels are safer for concurrent data access, as they come with a blocking and locking mechanism that does not allow goroutine to share its memory in the presence of numerous threads.

On the other hand, maps are considered to be unsafe for concurrent data access because they don’t have locking mechanisms. Although they have an explicit locking mechanism such as mutex for safe transmission of data through goroutines.

11. Explain the pointer type in Golang.

Go interface has a defined set of method signatures and can only act as two things:

A data race is the most common and hardest debug. Unsynchronized access to shared memory or execution of various goroutines at one specific time without individual handling causes an error called data race.

A Go channel creates a connection between two goroutines that allows those to communicate. The data that gets transferred and received through the channel should be of the same type.

As it is a two-way messaging object the channel has only two main operations: Sending and Receiving. Both of the operations are written operations that get transferred through the channel.

Golang is an open-source programming language aimed at building simple, easy, and efficient software while at the same time helping developers with fast and error-free compilation.

Yes, Golang is multithreaded and it is possible to do multi-threaded concurrency with Golang.

3. How many threads can Golang use?

Golang can use up to 10000 threads, but after that amount of threads is reached the program blocks the system call.

4. Is Golang compiled or interpreted?

Golang is a compiled language. It has the potential to compile files very fast, and the resulting binary seems to be very small.

Golang is developed to curate efficient codes for faster software development. With time, companies saw the beneficial potential of Golang and started adopting this software. Golang has successfully created huge excitement in the mind of the developers resulting in the increment of its base users, thus resulting in the rapid growth of scopes in the job. The above-mentioned questions are the top Golang interview questions and the answers to those questions are very helpful to getting the desired job you want in Golang.

If you want to further enhance your skills in the software development domain, then we would suggest you check out Simplilearn’s Post Graduate Program in Full Stack Web Development which is designed in collaboration with Caltech CTME.

If you have any questions or doubts, feel free to get in touch with us by posting them in the comments below. Our team will get back to you at the earliest.