Lesson 4 of 4By Sana Afreen 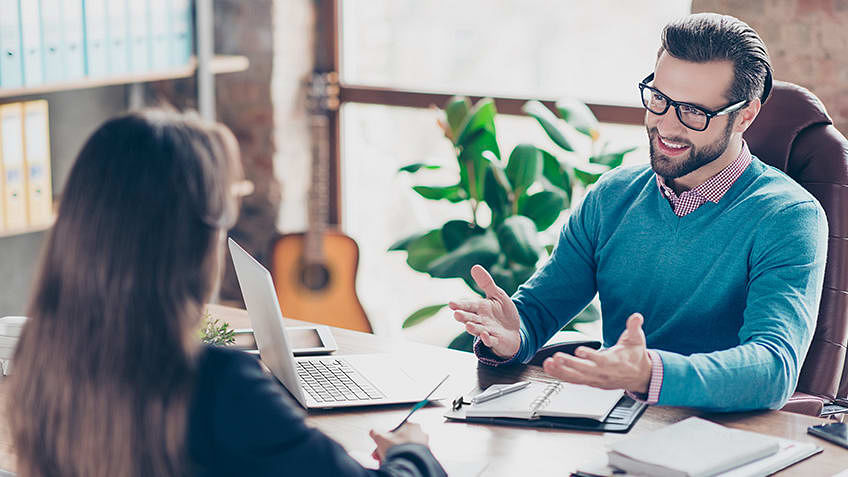 DevOps is attracting a lot of attention these days, which means anything associated with it also gets the spotlight, inviting increased interest and scrutiny. Ansible is a heavily favored DevOps tool, specifically in the realm of software automation. Consequently, it has a higher profile.

Since Ansible is increasing in popularity, it stands to reason that more businesses and organizations are looking for candidates who have experience using it. This is why we have curated the list of the most frequently asked Ansible interview questions and answers, ranging in level from beginner to advanced, which will help you prepare for your next interview seamlessly, and serve as a refresher.

Let us now begin by looking at some of the Ansible interview questions and answers for beginners.

1. Let’s begin with the basics. What is Ansible?

Ansible is an open-source platform that facilitates configuration management, task automation, or application deployment. It is a valuable DevOps tool. It was written in Python and powered by Red Hat. It uses SSH to deploy SSH without incurring any downtime.

Ansible has many strengths, including:

3. What are CD and CI, and what is Ansible’s relationship with them?

In CD, developers build software that can be released into production at any given time. CI, on the other hand, consists of each developer uploading regularly scheduled integrations (usually daily), resulting in multiple integrations every day. Ansible is an ideal tool for CI/CD processes, providing a stable infrastructure for provisioning the target environment and then deploying the application to it.

5. State the requirements for the Ansible server.

You need a virtual machine with Linux installed on it, running with Python version 2.6 or higher.

Learn the use of Ansible in the cloud domain with Ansible tower and more with the Ansible 2.0 Foundation Training Course. Explore the course preview now!

A playbook has a series of YAML-based files that send commands to remote computers via scripts. Developers can configure entire complex environments by passing a script to the required systems rather than using individual commands to configure computers from the command line remotely. Playbooks are one of Ansible’s strongest selling points and often referred to as the tool’s building blocks.

You can use either the Python installer or a Linux-based installation process, such as apt or yum.

8. What is Ansible Tower?

It’s an enterprise-level web-based solution that increases Ansible’s accessibility to other IT teams by including an easy-to-use UI (user interface). Tower’s primary function is to serve as the hub for all of an organization’s automation tasks, allowing users to monitor configurations and conduct rapid deployments.

Next, let us look at the intermediate-level Ansible interview questions.

idempotency is an important Ansible feature. It prevents unnecessary changes in the managed hosts. With idempotency, you can execute one or more tasks on a server as many times as you need to, but it won’t change anything that’s already been modified and is working correctly. To put it in basic terms, the only changes added are the ones needed and not already in place.

10. What is Ansible Galaxy?

11. How do you use Ansible to create encrypted files?

To create an encrypted file, use the ‘ansible-vault create’ command.

You will get a prompt to create a password, and then to type it again for confirmation. You will now have access to a new file, where you can add and edit data.

12. What are “facts” in the context of Ansible?

You can get all the facts by using this command:

13. Explain what an ask_pass module is.

Users initiate ad hoc commands to initiate actions on a host without using a playbook. Consider it a one-shot command.

15. Explain the difference between a playbook and a play.

16. What exactly is a configuration management tool?

Finally, let us go through the Ansible interview questions at an advanced level.

When there’s an extensive playbook involved, sometimes it’s more expedient to run just a part of it as opposed to the entire thing. That’s what tags are for.

18. Speaking of tags, how do you filter out tasks?

You can filter out tasks in one of two ways:

In Ansible, a handler is similar to a regular task in a playbook, but it will only run if a task alerts the handler. Handlers are automatically loaded by roles/<role_name>/handlers/main.yaml. Handlers will run once, after all of the tasks are completed in a particular play.

20. How do you test Ansible projects?

This is another frequently asked ansible interview question. Try elaborating the answer to this question rather than just answering the testing methods in one word. There are three testing methods available:

21. How do you upgrade Ansible?

You can access the controlling machine’s existing variables by using the “env” lookup plugin. For instance, to access the value of the management machine’s home environment variable, you’d enter:

24. How do you keep data secret in a playbook?

If you want to keep secret data but still be able to share it publicly, then use Vault in playbooks. But if you’re using –v (verbose) mode and don’t want anyone to see the results, then use:

Want to Learn More About Ansible?

The next step is to learn how to become a trained, certified Ansible expert, and Simplilearn has you covered.

The Ansible Foundation Training Course gives you everything you need to know to become an expert. With just a little more than four hours of self-paced learning, you can gain valuable skills needed to start a rewarding career in DevOps. This course, coupled with the above ansible interview questions will put you at the head of the pack!