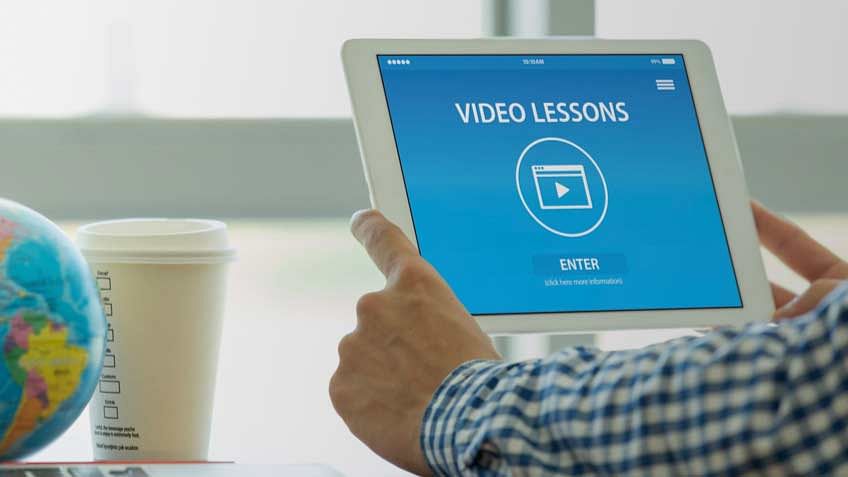 Golang is a relatively new programming language that's growing in popularity and has several benefits that make it a good choice for beginners. And also Golang is a versatile language that can be used for a variety of tasks, from developing web applications to writing machine learning algorithms. Golang has the potential to become the future and face of programming in the future. Therefore, it is crucial to comprehend and be knowledgeable about Golang programming.

This is why we have created this Golang tutorial for all aspiring programmers. In the Golang tutorial, we'll discuss Go concurrency, Golang vs python, and Go interfaces. By the end of this Golang tutorial, you'll have a better understanding of what Go is all about, and be able to make better decisions when developing Go applications. So whether you're a beginner or an experienced developer, be sure to read on!

Do you know what concurrency is? Concurrency is the number of tasks that can be run simultaneously on a computer. A computer with more concurrency can handle more tasks at the same time, which can lead to faster performance. In this article, we'll explore the benefits of going with a higher concurrency, and provide a guide on how to achieve it. Ready to take your productivity to the next level? Let's get started!

Lesson 2: The Supreme Guide to Golang vs Python

If you're looking for a well-rounded guide to choosing between Golang and Python, look no further! In this blog, we'll explain the key differences between the two languages, and give you a detailed overview of each one. We'll also take a look at some of the pros and cons of each, and help you make an informed decision about which one is best for you. So if you're stuck on which language to choose, read on to find out all you need to know!

If you're new to programming, or you've been programming for a while and want to learn a new language, Golang may be the perfect choice for you. Golang is a relatively new language that's gaining popularity due to its low-level features and its ability to work with systems quickly. In this guide, we'll walk you through the basics of the Golang interface so that you can start building simple programs quickly.

Golang is a simple yet powerful programming language. It’s also gaining popularity among developers and entrepreneurs because of its speed, conciseness, and performance. All these factors make Golang a good choice for those who are looking for something new and exciting in their career!

In this Golang tutorial, we have discussed all the major aspects of Golang and some of the best practices that help you become an expert in no time. By now, you must have understood that Golang is one of the best options to take up in your career. It has a lot of similarities with Python and Java but is simpler as well. Because of this, you will write amazing programs in this new language with ease!