HomeResourcesCyber SecurityLessons for Security Professionals from the Worst Passwords of 2015 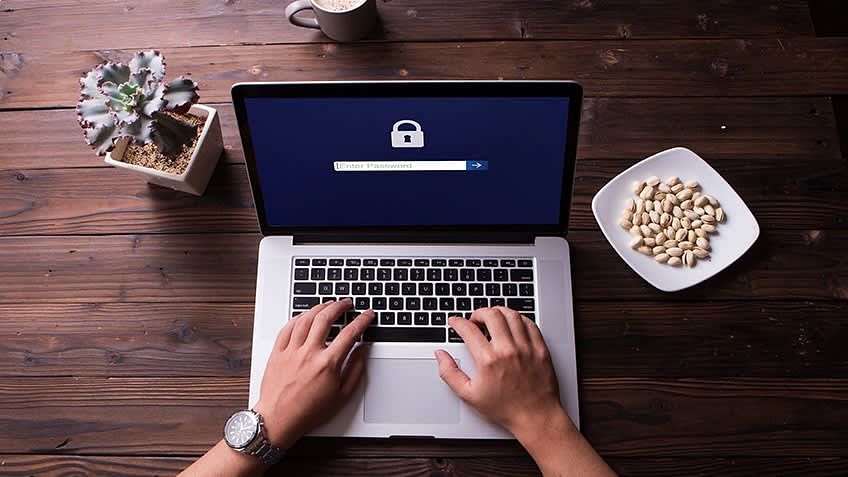 Each year for the past several years the password-management-software firm, SplashData, has released a list of the most common passwords found in data dumps leaked online of passwords stolen during the past year. The list for 2015 reveals a lot about how people pick passwords, and provides a wake up call for people working in information security departments – including those studying for certification exams – as to how much training and education is needed when it comes to passwords, how badly the world needs better designed and implemented password policies, and how strongly many organizations need technology to enforce such policies.

Here is the list of the most common 25 passwords of 2015 as found in the various lists of passwords that leaked online after from breaches:

I analyzed the list in detail in a piece that appeared in Inc. this past week. But in addition to the specific analysis that I provided for a general audience in that article, there are some important points of which people studying for certification exams should take a special note:

Why IT Security Professionals Need a CISSP Certification - An Expert's View