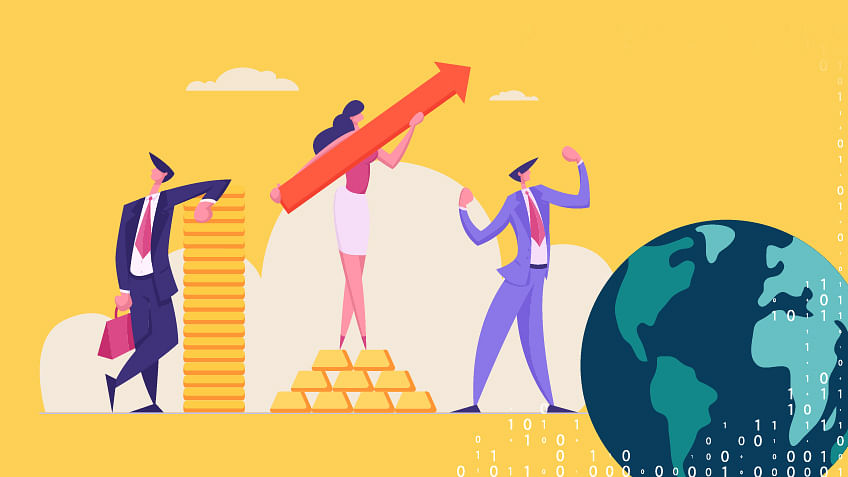 Choosing a career is an important decision, and it can be a difficult one to make. Whether you’re just beginning to explore career options, or you’ve been working in a specific industry for a while now and you’re looking to make a switch, there’s a lot to consider. One of the biggest motivators when it comes to making a career choice is salary. A career in the exciting industry of software development isn’t just one that will challenge you, but it’s also proven to be very lucrative. In this article, we will learn more about what the role of software developer entails, as well as the average software developer salary.

What Is a Software Developer and What Is the Average Software Engineer Salary?

Software developers are programmers who are proficient in coding, and use their coding skills to create all types of applications: games, computer-based office tools, mobile apps, and so much more. Developers will design, create, and test software, and then debug any issues until the programs are ready to be released to the public. They will continuously ensure programs are running smoothly by coding additional updates as needed. The average software engineer salary will vary based on several factors.

Software developers might work independently, or they may work for another company. Someone working as a software developer might continuously work on one particular product for a brand or may work for a company that consistently releases a variety of programs. Regardless of the setting, the work is usually challenging and rewarding. When you’re just starting out in software development, it’s important to keep in mind that the average entry-level software engineer salary and junior software developer salary tends to be on the lower end of the scale.

Those who are more experienced are more likely to secure senior roles that pay on the higher end of the salary range. If you are just starting out, your salary may be on the lower end of the range, but don’t be discouraged; this gives you something to strive for and work toward. Receiving relevant certifications by training in software development can also help you to accelerate your career and potentially climb up the corporate ladder faster.

If you’re looking to learn more about the average salaries for software developers in other countries around the world, please refer to the table below:

The ultimate goal of this program is to earn a Master’s Certificate at the end of the course. With the future of software development growing, but also becoming more competitive, it is crucial to receive the necessary credentials when pursuing a career as a software developer. Our comprehensive training ultimately prepares you to be a senior software engineer, which can make you eligible to earn a lucrative senior software engineer salary. Learn more about our programs and enroll today!