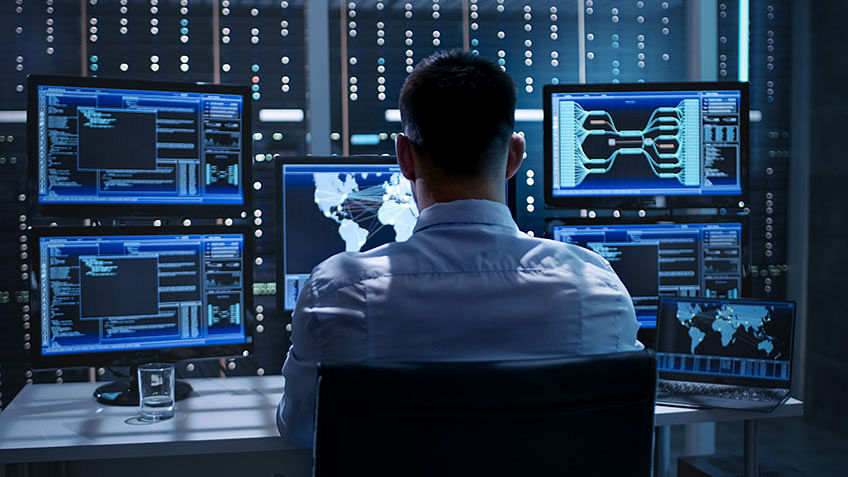 When it comes to being a cybersecurity professional, you not only have to have the knowledge to do the job but also the appropriate vocabulary. This is hardly a surprise since whenever a new field of expertise arrives on the scene, it inevitably spawns new words, acronyms, and phrases.

By being able to converse in the language of cybersecurity, you project an image of experience and competency, which can be reassuring to customers. After all, explaining that “the system is experiencing a data breach thanks to spyware uploaded by a Black Hat hacker” sounds like you know what you’re talking about, and also implies that you can handle the problem. Explaining that the “computer-thingy’s not working good because a bad guy who doesn’t work for the company has put something bad in it” won’t foster much confidence.

With that in mind, here are the top 20 terms you should know.

Learn How to Secure, Test & Manage IT Systems

Get help in becoming an industry-ready professional by enrolling in a unique Advanced Executive Program in Cybersecurity. Get valuable insights from industry leaders and enhance your interview skills. Enroll TODAY!

Now that you’ve been brought up to speed with this list of popular terms, perhaps the next step is to sharpen your cybersecurity skills, either for upskilling or with the idea of starting a new career. Simplilearn’s Cyber Security Expert masters’ program equips you with the skills needed to become an expert in this rapidly growing field. The program teaches you comprehensive approaches to protecting your infrastructure, including securing data and information, running risk analysis and mitigation, architecting cloud-based security, achieving compliance and much more with this best-in-class program.

The program consists of five courses, including cloud security and the above-mentioned ethical hacker, presented in over 96 hours of live online classes and more than 64 hours of e-learning content. You will earn a Masters certificate for each course, and be ready to jump into a career that can earn you an average annual salary of USD $100K.

Check out Simplilearn’s Security Expert program, and boost your skills and knowledge into the stratosphere.