An Introduction to Thread in Java 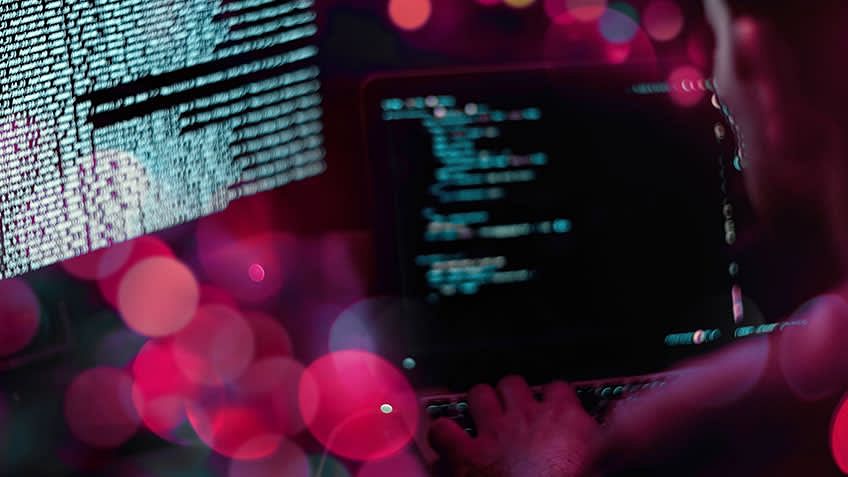 What is a Thread in Java?

A thread in Java is the direction or path that is taken while a program is being executed. Generally, all the programs have at least one thread, known as the main thread, that is provided by the JVM or Java Virtual Machine at the starting of the program’s execution. At this point, when the main thread is provided, the main() method is invoked by the main thread.

Thread is critical in the program because it enables multiple operations to take place within a single method. Each thread in the program often has its own program counter, stack, and local variable.

Creating a Thread in Java

A thread in Java can be created in the following two ways:

In this case, a thread is created by a new class that extends the Thread class, creating an instance of that class. The run() method includes the functionality that is supposed to be implemented by the Thread.

Below is an example to create a thread by extending java.lang.Thread class.

Here, start() is used to create a new thread and to make it runnable. The new thread begins inside the void run() method.

This is the easy method to create a thread among the two. In this case, a class is created to implement the runnable interface and then the run() method.

The code for executing the Thread should always be written inside the run() method.

Here's a code to make you understand it.

The start() method is used to call the void run() method. When start() is called, a new stack is given to the thread, and run() is invoked to introduce a new thread in the program.

Lifecycle of a Thread in Java

The Life Cycle of a Thread in Java refers to the state transformations of a thread that begins with its birth and ends with its death. When a thread instance is generated and executed by calling the start() method of the Thread class, the thread enters the runnable state. When the sleep() or wait() methods of the Thread class are called, the thread enters a non-runnable mode.

Thread returns from non-runnable state to runnable state and starts statement execution. The thread dies when it exits the run() process. In Java, these thread state transformations are referred to as the Thread life cycle.

There are basically 4 stages in the lifecycle of a thread, as given below:

As we use the Thread class to construct a thread entity, the thread is born and is defined as being in the New state. That is, when a thread is created, it enters a new state, but the start() method on the instance has not yet been invoked.

A thread in the runnable state is prepared to execute the code. When a new thread's start() function is called, it enters a runnable state.

In the runnable environment, the thread is ready for execution and is awaiting the processor's availability (CPU time). That is, the thread has entered the queue (line) of threads waiting for execution.

Running implies that the processor (CPU) has assigned a time slot to the thread for execution. When a thread from the runnable state is chosen for execution by the thread scheduler, it joins the running state.

When the thread is alive, i.e., the thread class object persists, but it cannot be selected for execution by the scheduler. It is now inactive.

When a thread's run() function ends the execution of sentences, it automatically dies or enters the dead state. That is, when a thread exits the run() process, it is terminated or killed. When the stop() function is invoked, a thread will also go dead.

The number of services assigned to a given thread is referred to as its priority. Any thread generated in the JVM is given a priority. The priority scale runs from 1 to 10.

1 is known as the lowest priority.

5 is known as standard priority.

10 represents the highest level of priority.

Below is a program to understand the Thread Priority.

The Thread class includes constructors and methods for creating and operating on threads. Thread extends Object and implements the Runnable interface.

The default Thread() constructor is used to create a new Thread class.

A thread object is created and a name is provided to the same.

In this constructor type, Runnable reference is passed and a new Thread object is created.

We may use this constructor to generate a new Thread object by passing a Runnable reference as the first parameter and also providing a name for the newly generated thread.

In Java, multithreading is the method of running two or more threads at the same time to maximize CPU utilization.  As a result, it is often referred to as Concurrency in Java. Each thread runs in parallel with the others. Since several threads do not assign different memory areas, they conserve memory. Furthermore, switching between threads takes less time.

In Java, multithreading enhances program structure by making it simpler and easier to navigate. These generalized threads can be used in high-server media applications to easily change or enhance the configuration of these complex structures.

Here is an example of Multithreading in Java.

How to Handle Thread Deadlock

A deadlock is a situation in which two or more threads are stuck waiting for each other indefinitely. When several threads need the same locks but receive them in separate orders, a deadlock occurs. In a Java multithreaded program, a deadlock condition may occur because the synchronized keyword causes the executing thread to block while waiting for the lock, associated with the specified object.

To prevent deadlock, make sure that when you obtain several locks, you always acquire them in the same order across all threads. Here is an example of code which may result in a deadlock.

This code will probably result in a deadlock for the two generated threads. The lock on object caller1 and caller2 are already owned by respective threads forcing the threads to wait for each other to unlock such locks. This would trigger a deadlock and prevent the callMe() function from being called.

Java is undoubtedly one of the most popular and promising programming languages today. And in case you wish to master it, enroll in Simplilearn’s Java Certification Training Course. Start learning today and make a mark in the programming world today!