HomeResourcesSoftware DevelopmentJava Tutorial for BeginnersWhat Are Java Classes and Objects and How Do You Implement Them?

Lesson 9 of 34By Simplilearn 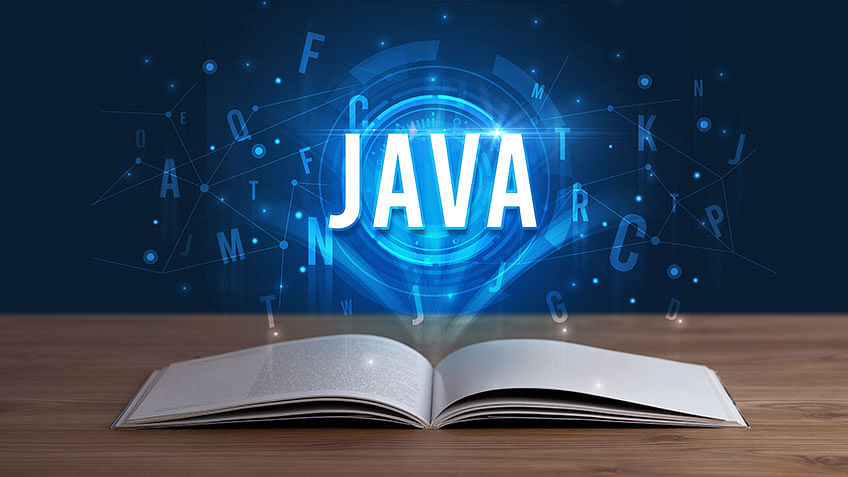 Java is one of the most influential and leading programming languages available today, reaching this milestone courtesy of its object-oriented nature. Java is organized in such a way that everything you program in it becomes either a class or an object. Many beginning programmers want to be proficient with Java-based building blocks, and this article’s purpose is to help reach that goal.

The Concept of Java Classes and Objects

Classes and objects are the two most essential Java concepts that every programmer must learn. Classes and objects are closely related and work together. An object has behaviors and states, and is an instance of class. For instance, a cat is an object—it’s color and size are states, and its meowing and clawing furniture are behaviors. A class models the object, a blueprint or template that describes the state or behavior supported by objects of that type.

Let’s explore Java classes and objects in a bit more detail, starting with the class.

Every class we use in Java consists of the following components, as described below:

These access modifiers specify the accessibility and users permissions of the methods and members of the class.

This describes the name given to the class that the programmer decides on, according to the predefined naming conventions.

Body of the Class

The body of the class mainly includes executable statements.

Apart from these, a class may include keywords like "super" if you use a superclass,

"implements" if you are inheriting members, methods, and instances from the same class, and

"interface" if you are inheriting any members, methods, and instances from a different class.

In Java, we classify classes into two types:

Concrete class is just another standard class that the user defines and stores the methods and data members in.

Abstract classes are similar to concrete classes, except that you need to define them using the "abstract" keyword. If you wish to instantiate an abstract class, then it should include an abstract method in it. Otherwise, it can only be inherited.

Interfaces are similar to classes. The difference is that while class describes an object’s attitudes and behaviors, interfaces contain the behaviors a class implements. These interfaces will only include the signatures of the method but not the actual method.

How to Create a Class

You can define a typical class in Java using the following syntax:

The following rules are mandatory when you're working with Java classes:

What is an Object in Java?

An object in Java is the most fundamental unit of the object-oriented programming paradigm. It includes the real-world entities and manipulates them by invoking methods. An object in Java consists of the following:

This is the unique name given by the user that allows it to interact with other objects in the project.

Name of the student

The behavior of an object is the method that you declare inside it. This method interacts with other objects present in the project.

The parameters present in an object represent its state based on the properties reflected by the parameters of other objects in the project.

How Do You Create an Object in Java?

As discussed before, a class is a blueprint of any object. So, once you declare the class, all that you need to do to create a class is to instantiate it. There are three stages involved in creating an object. They are:

The key differences between a class and an object are:

And this brings us to the end of the article. We hope it has strengthened your understanding of the essential concepts relating to Java objects and classes, the rules used to declare them, and their key differences.

Are you interested in learning more about Java and getting certified? Then check out our Java Certification Training program, curated by the most experienced real-time industry experts available.

Got a question for us? Please mention it in the article's comment section, and we'll have our experts answer it for you.