Lesson 2 of 34By Rahul Arun 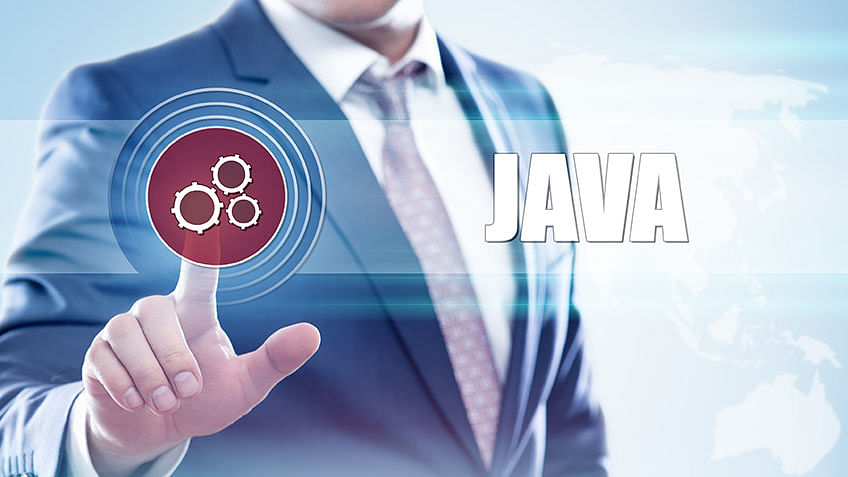