HomeResourcesSoftware DevelopmentLearn all about Nodejs Worker Threads with Examples

Learn all about Nodejs Worker Threads with Examples 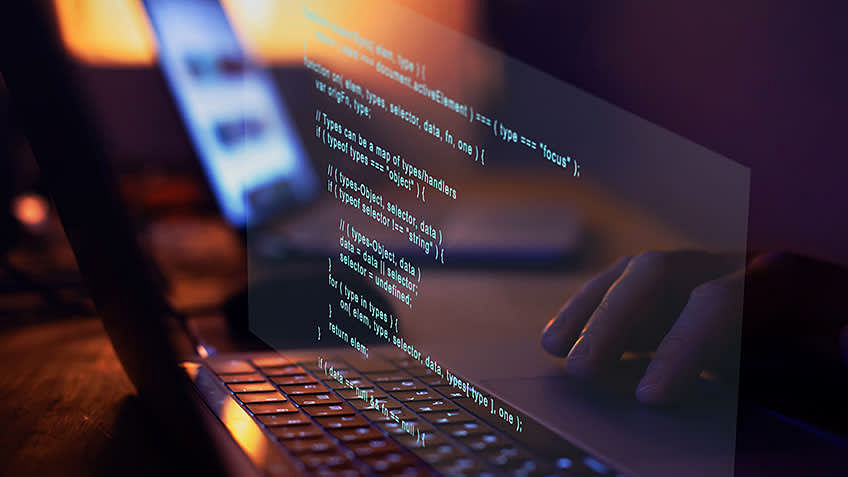 It is also in charge of transferring ArrayBuffer instances to handle CPU-intensive operations.

Node.js worker threads have proven to be the greatest solution for CPU performance because of the following features:

To get started, we must update our Node.js to a newer version.

There were several ways to run CPU-intensive apps in Node.js before worker threads. Some of them are mentioned here:

However, none of these alternatives were extensively implemented due to performance restrictions, increased complexity, lack of adoption, instability, and documentation.

Worker thread is an excellent solution to JavaScript's concurrency problem; it does not provide multi-threading facilities to the language. Instead, the worker threads approach allows applications to use several isolated JavaScript workers, with Node providing communication between workers and the parent worker. Each worker in Node.js has its own V8 and Event Loop instance. Workers, unlike children's processes, can exchange memory.

Add this to workerExample.js file.

We imported Worker from worker threads in our main.js script, then passed the data (filename) for the worker to process. As seen in the workerExample.js service, the next step is to listen for message events from the worker thread. Our main application sends WorkerData to this worker service, which includes a means to transmit back processed data via parentPort. We utilize postMessage() on this object (parentPort) to deliver processed data.

How Do Worker Thread Work?

Worker threads were introduced as an experimental feature in Node V10. In version 12, it became stable. Because worker threads aren't a built-in component of Javascript, they don't operate exactly like a standard multi-threading system. It permits expensive tasks to be delegated to different threads rather than stopping the application's event loop.

A worker thread's job is to execute code that has been specified by the parent or main thread. Each worker operates independently. A worker and its parent, on the other hand, can communicate via a message channel. When Javascript doesn't enable multi-threading, worker threads employ a particular method to keep workers segregated from one another. Chrome's V8 engine is used to execute Node. V8 allows us to create isolated V8 runtimes. V8 Isolate are isolated instances with their own Javascript heaps and micro-task queues. A Node application has numerous Node instances running in the same process when workers are active. Although Javascript does not support concurrency by default, worker threads provide a workaround for running several threads in the same process.

How Do Node.js Workers Run in Parallel?

A V8 isolate is a standalone Chrome V8 runtime instance with its own JS memory and microtask queue. This allows each Node.js worker to run its JavaScript code entirely independently of the other workers. The disadvantage is that the workers are unable to immediately access each other's heaps.

Using Node.js' APIs, the script is passed to V8. The JS code in the specified script is compiled by V8, and the assembly equivalent is returned. The produced assembly code is then run by Node.js using another V8 API. The code is compiled to assembly and copied to memory by the compiler.

To run the compiled code, it allocates a space on the memory, moves the code to the allocated space, and jumps to the memory space. Execution now starts from the compiled code at the jump. As a result, it has crossed a line. The code that is currently being run is JS code rather than C++ code. All of the pieces are now in place for assembly. When the compiled JS code is finished, it returns to the C++ code.

Based on the above, we can split the worker setup process into two stages:

Getting the Best Out of Worker Threads

We now know how Node.js Worker Threads function. Understanding how they work can help us achieve the greatest results from worker threads. When creating more complex apps than worker-simple.js, we must keep in mind the following two primary worker thread considerations.

In Node.js, worker thread pools is a collection of active worker threads that can be used to complete an incoming job. When a new task is received, it can be assigned to a worker who is available. Once the worker has completed the task, the result can be returned to the parent, and the worker is again available to accept new assignments. Thread pooling, when properly implemented, can dramatically increase speed by reducing the overhead of spawning new threads. It's also worth noting that establishing a high number of threads is inefficient because the number of parallel threads that can be properly run is always restricted by hardware.

In April of 2019, Node.js v12 was launched. Worker Threads, which were enabled by default in this version, were now supported (rather than needing an optional runtime flag). It's never been easier to use several CPU cores in Node.js applications!

This capability can be used by Node.js applications with CPU-intensive workloads to reduce execution time. This is especially important for Node.js serverless functions because serverless platforms charge based on execution time. Using several CPU cores results in enhanced performance as well as decreased costs.

Workers (threads) are useful for doing JavaScript actions that require a lot of CPU power. They aren't very useful for tasks that require a lot of I/O. Asynchronous I/O operations built into Node.js are more efficient than Workers. Worker threads, unlike child process or cluster, can share memory. They achieve this via sharing SharedArrayBuffer instances or transferring ArrayBuffer objects. We hope that this article was able to give you a thorough knowledge of  Node Js worker it’s features and how we can use it in our software development projects.

If you are interested in learning more about NodeJS and other related concepts, you can enroll in Simplilearn’s exclusive Full Stack Web Development Certification Course and accelerate your career as a software developer. The program comprises a variety of software development courses, ranging from the fundamentals to advanced topics.