Getting Started With Maven For Selenium Testing 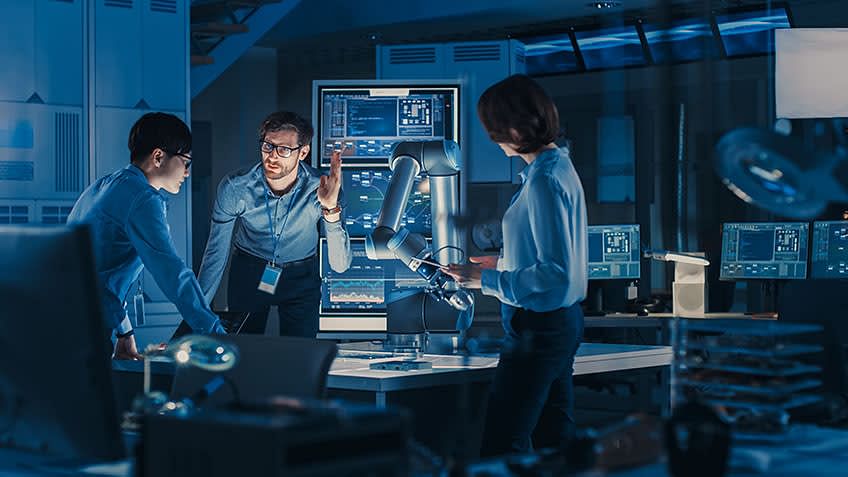 Why Use Maven to Manage Selenium Dependency?

Maven can easily handle the entire lifecycle of a project which can include code generation, compilation, testing, validation, packaging, and much more. It works in phases rather than tasks and makes the build management process much easier. Here are some key reasons to use Maven in Selenium:

Some of the key reasons Maven is used are:

So what exactly is Maven and how does it work? Let’s deep dive into it.

Maven is a built automation tool from Apache Software Foundation and is commonly used to handle Java projects. Initially, it was developed to simplify the build process of the Jakarta Turbine Project. Nowadays, it is widely used to manage project dependencies and the whole lifecycle of any project. Maven uses the concepts of the project object model (POM) and enables the user to cut down several steps followed in the build process.

How to Install Maven in Windows?

There are two ways to install Maven in Windows - through Command-Line or with Eclipse IDE.

How to Install Maven in Eclipse IDE?

Step 1:  Go to the top menu in Eclipse. Click on ‘Help’ and select ‘Install New Software’.

Step 2:  A new window will open. Click on the Add button.

Step 3: Type ‘Maven’ in the name text box. Type “http://download.eclipse.org/technology/m2e/releases/” in the location text box. This contains the link to the location from where Maven can be downloaded.

Step 5:  Keep the settings as default and then click on the Next button.

Step 7:  You would need to restart Eclipse once the installation is finished.

That’s it. You have now successfully installed Maven from Eclipse IDE.

How to Install Maven Through Command-Line?

Installing Maven through the command line is a bit more complex than through Eclipse. Here are the steps you need to follow:

If you have not yet installed Java in your system, you would need to do so. If you already have it installed, make sure that you have the latest version. To check your Java version, type ‘cmd’ to launch the command prompt and type in ‘Java -version’.

Step 2a: Navigate to ‘This PC’ on your computer, right-click on it, and select ‘Properties’.

Step 2b: Click on Advanced System Settings and go to ‘Environment Variables’.

Step 2c: Under System variables, click on the New button.

Now we need to update the Path Variable with Maven’s installation ‘bin’ directory to run Maven from the command line. Follow the following steps:

Step 4a: Go to ‘Advanced System Settings’ and click on ‘Environment Variables’.

Just like the Maven installation, you can create a Maven project in two ways - through the Eclipse IDE or command line.

Step 1: Go to Eclipse IDE and create a new project.

Step 4: Fill in all the appropriate information for your project. If your project does not have any parent dependencies, you can skip the project dependencies. Click on Finish. Your Maven project is now created.

Step 5: You can open the pom.xml file to see the structure set up by Maven.

Open the Command Prompt and go to the folder where you want to set up your project. Now, type the following command and click Enter:

Your Maven project is now created.

Maven allows you to automatically download all the required libraries from its central repository. This makes your job a lot easier as you don’t have to store them locally.

Use the following code to import the testing framework dependency for Java.

Master the Basics of SeleniumEnroll Now

There is a lifecycle that every Maven in Selenium build follows. Maven has a number of “goals” that represent a specific task for building and managing a project. There are a number of goals present in Maven, but three are crucial for Selenium test automation. They clean, install, and test.

Maven Clean is used to clean the target folder. This is where the previous build’s files, libraries, reports, output files, etc., are saved. The command to execute this is ‘mvn -clean’.

Maven Install is used to install all the dependencies and create the deployment file. After this, it will run the test.

Maven Run will simply run the test without creating any deployment file.

This article pretty much sums up all the basics that you need to get started with Maven. If you want to learn more about Maven in Selenium and other DevOps fundamentals, you can sign up for Simplilearn’s Post Graduate Program in DevOps developed in collaboration with Caltech CTME. You will also learn a number of configuration management tools such as Ansible, SaltStack, and Puppet. Get started with this course today and get one step closer to achieving your dream career.