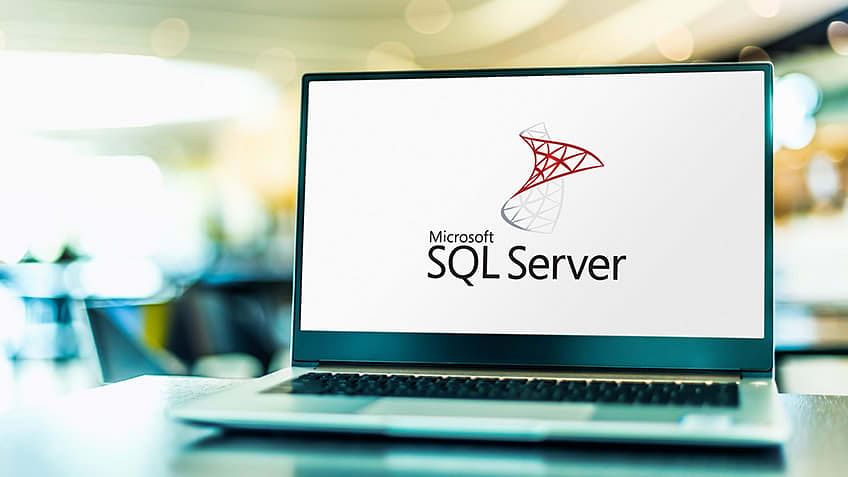 There is a whole lot of data out there, and it’s growing every day. That’s why we need a SQL server database to organize the information so users can access it easily. First, however, databases need management, and that’s where things like the Microsoft SQL Server enter the picture.

This article tackles the fine points of SQL Server architecture, what SQL server is, the uses of MS SQL Server, how Windows SQL Server relates to the subject, and other SQL server issues. But let’s begin with the fundamentals and establish some definitions.

What Is SQL Server?

SQL Server is a relational database management system (or RDBMS) developed by Microsoft. It was specially designed and set to compete with the MySQL and Oracle databases. SQL Server supports ANSI SQL, the standard SQL (Structured Query Language) language. However, SQL Server comes with its iteration of the SQL language, a Microsoft proprietary language called T-SQL (or Transact-SQL).

Now we turn our attention to the trio of primary SQL Server components. So brace yourself; we're going to get technical.

This layer supports three kinds of Client Server Architecture, plus a stream.

It's also called the Query Processor, and it contains the SQL Server components that determine precisely what a query must do and how to best accomplish it. The relational engine executes user queries by requesting data from the storage engine and processing the returned results. The engine has three major components:

Storage Engine stores the data in a storage system such as SAN or a disk and retrieves it when needed.

SQL Server has been around for over three decades and has been through a few versions.

The client is an application that gives requests to the MS SQL Server, which resides on a specific machine. The server can process input data based on the request. At last, the server responds with processed output data.

Therefore, it’s a simple matter to say that the client is the party making the request, and the server is the party that initiates the process that eventually meets that request.

The Components of SQL Server Architecture

MS SQL Server consists of a series of services and components:

The Breakdown of SQL Server Instances and Their Importance

We mentioned instances before, so it's only fair to explain them. SQL Server lets users run multiple services simultaneously, each with its own databases, ports, logins, etc. Instances come in two types: primary and named.

The primary service is the default, while the remaining services are named. Users access the primary service either via its IP address or using the server’s name, while named services require appending a backslash and the instance name.

Here Are the Advantages of SQL Server Instances:

First, you can have various versions of SQL Server running on a single machine, and each installation works independently of the others.

Instances help reduce the costs of operating SQL Server, especially when you’re purchasing an SQL Server license. Users get different services from different instances, so there’s no need to buy one license for all services.

If you have many SQL Server instances on a single machine, you can assign different instances to development, production, and test tasks.

You can pay closer attention to securing an instance running the most sensitive service, even when you have different services running on other SQL Server instances.

You Can Become a SQL Server Expert

Simplilearn offers a SQL Certification training course trains you to begin working with SQL databases and taking full advantage of databases and SQL Server architecture in your applications. You will learn how to correctly structure a database, author efficient SQL statements and clauses, and manage your organization's SQL database for scalable growth.

This course is the perfect resource for ambitious professionals who want to upskill, increase their value in their organization, or maybe even take the first few steps to a new career elsewhere. So check out Simplilearn today, and expand your future career prospects!