Everything You Need to Know about Becoming a Agile Scrum Master

What Is a Product Owner: Key Roles and Responsibilities Explained

What is Scrum Team: Structure, Roles and Responsibilities 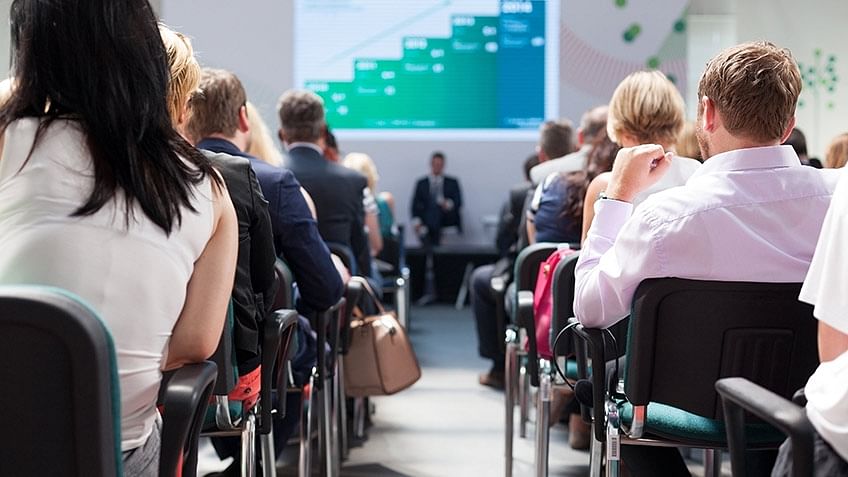 Read more: What is Agile: Understanding Agile Methodologies and Principles

Below are a few of the most important factors.

Learn the Basics of Scrum and the Scrum LifecycleEXPLORE COURSE

MoSCoW Prioritization in Agile: In the DSDM methodology, the priorities are expressed as per the MoSCoW model:

As a working father, Miguel D Jimenez wanted to advance his career and learn the tools to help him find continued success with an employer, but he needed something that worked with his schedule. He found the curriculum and format of Simplilearn’s Agile Certified Practitioner (PMI-ACP®) course best fit his needs. He had such a positive experience with the program that he followed it up with Simplilearn’s Lean Six Sigma Green Belt Certification training program. Read his story on Simplilearn ACP course reviews!

Kano Model of Prioritization in Agile

Become an agile scrum pro with the free courseEnroll Now

In relative weighting prioritization, if the results come out in numerical value, it becomes easier for the product owner to arrive at a faster prioritizing decision.

This agile priority technique is based on similar rules as actual poker played with cards. When playing poker, prioritization is done in a calculative manner, with big wins being the ultimate goal. Similarly, in agile priority poker, items that will yield the highest results in specific target markets are given priority.

How are high priority items determined? Well, the project manager gathers all stakeholders of the project, which can also sometimes include end-users. The stakeholders are then asked to assign priority to each task or feature that is scheduled. The answers and then moderated and the list of priorities are compiled based on the rankings of the stakeholders.

The objective of this prioritization technique is to understand how much money would the organization lose if a certain feature is not available. This prioritization focuses on monetary loss to understand which features are the most important and the list is created accordingly. It is a proactive approach to ensure the manager fight fires and deal with emergencies that can result in losses.

By determining how much money the company loses each day by delaying a feature or task, the manager can determine the urgency of the task. This can easily help create the schedule and budget for each feature. This technique is financially motivated and does not account for user experience or customer satisfaction.

This technique is also known as Cumulative Voting and is a straightforward process. It is similar to the poker technique but each stakeholder is given 100 points or dollars to assign to each feature or task.

The stakeholders divide their 100 dollars by assigning a spending amount to each feature. Once all the 100 dollars are spent, the moderator then tallies all the points and the feature with the most dollars assigned is given the highest priority, followed by tasks with the next highest amounts.

This is one of the easiest and the most effective techniques to ensure that all the stakeholders are in agreement with the priority list.

Using all these three techniques, a product owner performs the prioritization exercise towards achieving customer satisfaction and customer value. The whole process of prioritization in agile is followed in order to create customer value, which is possible with innovation, focused execution, and lean delivery. You can learn more about agile prioritization and project management in our extensive Post Graduate Program in Project Management.

Find PMI-ACP® Certification in these cities

A Guide to Agile Estimation Techniques