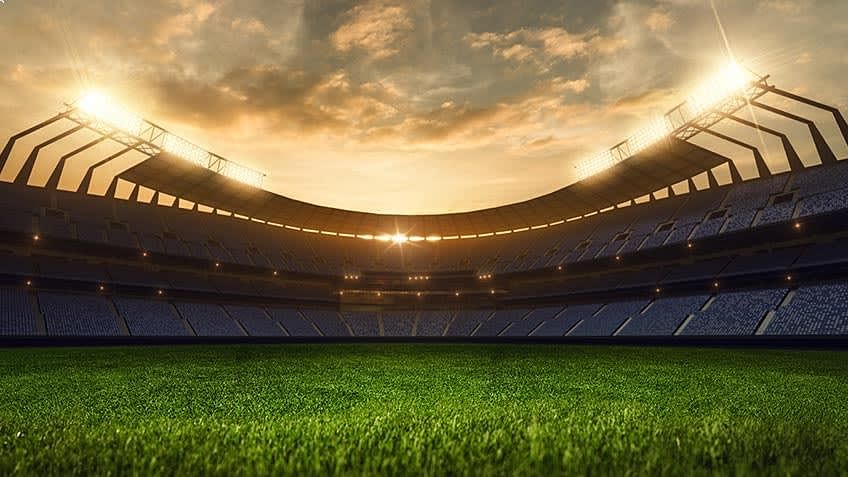 We just witnessed the rage of the cricket season. The battle between the teams. The fight for the trophy. Fans sitting glued to television screens every evening. The sporting of team jerseys.

The T20 World Cup was as grand as ever.

And everybody loves going back in time, assessing how teams and players have performed, talking about how fresh milestones have been created. In fact, even before the tournament began fans extract insights from historical data and predict wins and losses. No wonder Big Data has taken over the world of sports as well.

Take into account the figures that come from just batting and bowling – gigantic, right?

Collectively, all of this data has the potential to create vast opportunities to analyze and make meaningful insights which in turn will help captains make the right decision on and off the field.

The fusion of Big Data analytics and cricket is what Criclytics is. It empowers teams with the ability to make accurate decisions about a game that is known to be unpredictable.

Imagine the amount of data that will be generated every day for 365 days with the ball by ball information of 5,31,253 cricket players in close to 5,40,290 cricket matches at 11,960 cricket grounds across the world.

Keeping track of each of these players’ performances, intake of calories, training levels, interaction with fans, and much more in the pursuit of improved performance on the pitch is where Criclytics will come into play.

The insights that one can derive from Criclytics equips broadcasters, players, and fans with enough background information to make the right decisions about the team’s performance.

CCTV cameras, wearable computers, and sensors are a few of the progressive high-tech devices that are used on the field, nowadays, to capture and monitor the rampant volumes of cricket data.

3. Playing a Pivotal Role in the World Cup

The dependency on Big Data analytics by stakeholders was witnessed in last year’s ICC Cricket World Cup where almost every team had its own crew of data analytics. Thus, began the new era of analytics in the game of cricket.

Hiring a dedicated analytics team empowers the team’s captain to take appropriate decisions since he is now using the necessary statistical tools that can predict the probability of say, Yuvraj Singh, performing up to the mark, playing in the specific pitch under a certain weather condition against a left-hand bowler. Each of the player’s performance is influenced by the alteration and the combination of a list of independent factors like the opponent’s weaknesses and strengths.

To deal with this, the data analytics crew analyzes and accrues the past data on the scores, the player profiles, the player performances, and others to come up with ideal team composition and answer questions like who to pick for the last over.

A report by CIO.com stated the plans of the ICC when it came to data analytics in cricket.

The main objective of the ICC is to deliver real-time and interesting statistics to fans through their app and website. The ICC is said to be using the SAP HANA Cloud Platform and the SAP Lumira software to analyze the statistics on the scores, the performance of the players, the player profiles, and more, which updates information every 20 seconds.

Fans obsess most about the players thus churning out information on every player’s performance is the top priority for the ICC.

SAP and ICC have reportedly analyzed cricket data to see how important each bowler on the team is in winning the games. In last year’s tournament, New Zealand, South Africa, and India had dismissed teams the most number of times which is what is said to make them tough competition.

They have also used the data to detect similarities between the skilled players using seven different characteristics. In the previous year’s world cup it was found that those countries who were initially recognized as the dominant ones, like Ireland and UAE, had strong performing players with similar characteristics.

SAP and ICC not only want to use this data to deliver interesting statistics to the fans but also to improve the team’s strategies and performance on the field, which in turn will ultimately increase a team’s chances of winning. The key to this is a predictive analysis that forecasts the outcome for events that will take place within the fame by looking at the previous patterns in the data and factoring in many variables.

For example, is a player likely to score more runs during the beginning of his innings rather than him taking more time to settle in. Attaining the answer to these questions will give the team insight to rethink their strategy for the upcoming games.

In the future, it is reported that the ICC has plans to mine data from social media to gain insights into what interests the fans the most.

The Tools That Use Big Data Analytics for Cricket Insights

Insights, a tool developed by ESPNCricInfo is an amalgamation of cricket and Big Data analytics. With the intent of creating a set of products to slot in fans in this multi-screen era, the tool makes use of 2 decades of historical cricket data statistics and data points which are plotted at the Data and Analytics Hub in Bangalore, India.

The Big Data functions in approximately 25 different variables for each ball bowled in a match during the ICC 2015 World Cup. This was then passed through an extensive analytics process which was complemented by historical data with the help of the local cricketing intelligence of the ESPNCricInfo team.

7 hours before the first quarter-final of the 2015 world cup, ScoreWithData had predicted that the South African Cricketer Imran Tahir would be ranked as the power bowler. This prediction through data analytics came true since the SA team won the knockout match against Sri Lanka because of the outstanding performance of Tahir making it an unforgettable experience for all the cricket lovers.

IBM came out with its analytics innovation ScoreWithData, to provide insights to cricket fans, consists of three main features:

Big Data and Analytics in sports indeed has a vital role to play in decision making.

In fact, it is being used in every field and has become a well-known concept to even the layman. The future lies in the hands of Big Data.

Get into the world of Big Data and get ready for the future.

Simplilearn offers a Masters's course in Big Data Engineering. With an industry recommended learning path, on-demand technical, project, and programming support by Hadoop experts, hands-on project execution with CloudLab, and a Masters certificate on completion of the course get all the training you need to fast-track your career and take on the world of data.