Course Review: Propelling a Career by Upskilling in Data Science 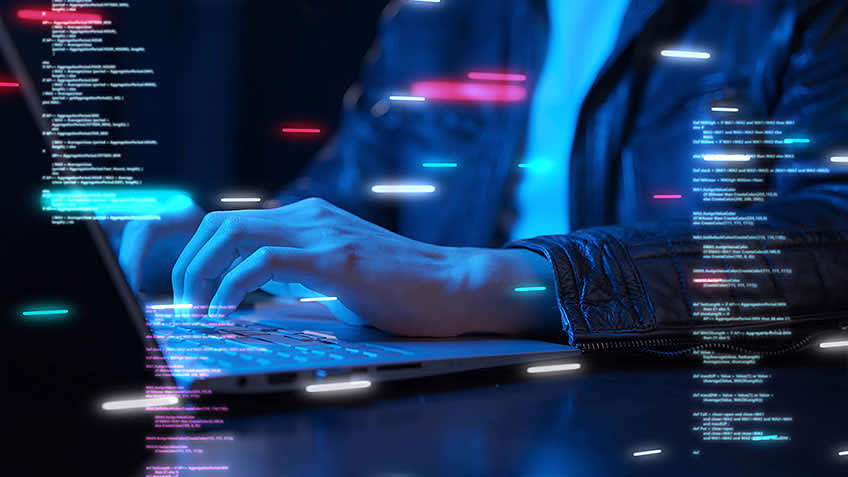 SAS (Statistical Analysis Software) is a popular data analytics software that can manipulate, mine, organize, and retrieve data from a variety of sources, as well as do statistical analysis. Business Modeling, statistical analysis, Data management, report writing, data warehousing, and application development are some of the other applications.

For non-technical users, it has a point-and-click graphical user interface, as well as more complicated choices via the SAS language. This is a useful tool that allows you to apply qualitative approaches and procedures to boost staff productivity and corporate profit.

SAS extracts and categorizes data into tables, allowing you to detect and analyze data trends. This software suite enables you to manage sophisticated analysis, predictive analysis, business intelligence, and data in order to perform effectively in competitive and changing corporate environments. SAS is also platform-neutral, which means it may run on any operating system, including Linux, Windows, Mac, Ubuntu, and others.

In this article, we will be discussing in detail SAS data sets that are built-in and special data sets in SAS.

What Is a SAS Data Set?

In the SAS table presentation, each column denotes a variable. The columns or variables in the above image region are product, city size, pop, and scale type.

In the tabular presentation of the SAS dataset, every row showcases an observation.

Parts of the SAS Data Set

The parts of the Data Set of the SAS include the following:

Let us now see them in detail.

In the SAS software, there are several datasets that are already in the SAS library that can be used to execute, analyze, and generate sample programs. All of the datasets are saved in SASHELP in my libraries.

Now that we want to use the CARS data set, double-click on it to open a pane on the SAS window’s right-hand side. The CARS dataset, which has an inbuilt dataset in the SAS library, is shown below.

The descriptor section of the dataset contains crucial information such as the time and date of the most recent, the number of observations, variables and modifications in the dataset, and much more. Consider the table below, which is an example of a work.grad descriptor from the SAS Data Set.

SAS processes provide customized data sets that may be usually used by other procedures without manipulation directly.

There are two kinds of special SAS datasets:

SAS may recall the previous dataset by utilizing the reserved word _LAST_. If you don't declare a dataset before running a DATA or PROC step, SAS will utilize the last dataset you ran. It's known as default data sets.

In other circumstances, we may want to run a data step but not produce any datasets. In such situations, we can use _NULL_. The following statement produces a data step without creating any data sets.

There are two methods by which we can import external data into SAS:

The PROC method in SAS automates the importing process of an external data set. While importing an external file using this method, we do not have to mention the variable length and type. Various formats like the txt, csv, excel, etc., are supported by this method.

To Import a File That Contains Multiple Delimiter

While using two or more delimiters, such as commas and tabs, quote them after delimiter = option

To Import a Comma-Delimited File With a CSV Extension

Specify DBMS= CSV to get a comma-separated file into SAS

To Import a Tab-Delimited File Into SAS

The code for importing an excel file is identical to the code below. Difference is that delimiter = '09'x and DBMS = DLM.

To Import a Comma-Delimited File With TXT Extension

Specify delimiter = ',' to receive a txt extension containing a comma-separated file into SAS.

To Import a Space-Delimited File

If you want to extract a file with a space delimiter, use delimiter = '20'x.

To Import an Excel File into SAS

Important keywords utilized in the program are below -

Using the INFILE method, we can manually import external files on SAS. In this, we need to specify the variable length and types.

To Import a TAB Delimited File

To tell SAS that a tab-delimited file is being imported, we can use DLM='09'x. Even if the value is shorter than the INPUT statement expects, the TRUNCOVER statement instructs SAS to assign the variable a raw data value.

To Import a CSV File

INFILE statement - used in specifying the location of the data file.

DSD - To change the default delimiter from a blank to a comma.

SAS is quite a popular data analytics software that data analysts and data scientists use to analyze data by manipulating database tables and performing various data operations.

The SAS Data Sets are used in these operations and have the following parts:

In this article, we discussed what exactly SAS data sets are and briefly described the various parts of the SAS data sets. To get more in-depth knowledge regarding the same and understand and learn complete concepts related to data science from scratch, Simplilearn offers a comprehensive data science certification bootcamp for enthusiasts who want to build a career in data science and be able to use wonderful software systems such as the SAS to manipulate and perform operations on data.