Banking on Digital Transformation: How JPMorgan Chase & Co. Is Winning to Digital

All About DXC Technology Salaries

Become a Creator of Products that Delight Users with IIIT Bangalore

Looking Back at 10 Years of Digital Transformation 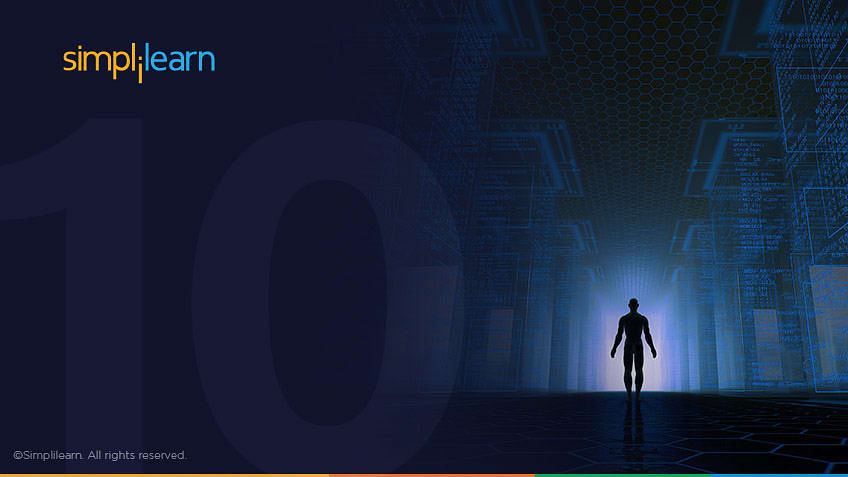 The digital revolution spawned by digital computing some 70 years ago continues to this day. But ever since the emergence of the internet and other technological advances it has spurred, the world has never been the same.

From the way we think, interact, do everyday things, work, entertain ourselves, and run businesses, technology has impacted every aspect of our lives. To reflect on how digital transformation has affected the world we live in over the last decade, the article will walk you through the past ten years of advancements in personal technology, enterprise technology, media/entertainment technology, and communications technology.

A Decade of Becoming One With Technology

The years between 2011 and 2020 can be aptly described as the decade that witnessed our personal and professional lives getting intertwined with digital technology to a degree we might never have imagined ever before. From being devices and platforms we use to almost extensions of ourselves, digital technologies are integral to how we function today. The world has become "hyper-connected", and we are increasingly being driven to live in an "always-on" environment.

That said, here's a look at the last ten years of digital transformations that impacted us the most.

2010 had several significant milestones in personal technology. Some of them are:

Having seen how the past decade has shaped up the digital transformations impacting our lives and workplaces, let's take a brief look at what the future holds.

Faster Wi-Fi to accelerate the pace and stability of connectivity

The growing number of connected devices demand faster, more efficient, and smarter network capabilities. With Wi-Fi 6 and 5G working in tandem to deliver faster processing and wireless connection speeds that will lead to seamless and more stable connectivity for home and workplaces.

Analytics will become a competitive edge

Most organizations have realized that the future lies in data and that success will come from the capability to process data in real-time for actionable insights. Plus, as the amount of data to be collected, processed and turned into insights continues to rise, it will be hard to remain competitive without making use of modern analytics tools.

Artificial Intelligence and Machine Language to get better at their job

With AI and machine learning algorithms getting better at data analysis and prediction, these technologies are making it possible to break down and analyze complex data sets in a fraction of the time than what it took just a couple of years ago. AI and ML are also making analytics tools more intuitive, easy to use, and dependable. Going by trends and experts' opinions, it's clear that with time, their speed and accuracy is only going to improve.

Blockchain to go beyond cryptocurrency

In 2020 and beyond, we'll see more significant use cases of blockchain than cryptocurrency. With big players like Amazon, Microsoft, Samsung, IBM, and Alibaba making a splash in this field, we're beginning to see real use cases for blockchain beyond monetary transactions and cryptocurrencies. Forbes columnist, Dan Newman believes that "2020 could be the start of the true rise of Blockchain". He also points out food safety, intellectual property and royalties, and real estate/asset management as viable areas of application for the technology.

Being a top factor in driving successful digital transformation efforts, user and customer experience (UX/CX) will continue to witness more business investments. Privacy, on the other hand, is fast becoming a brand differentiator with consumer preference tipping in favour of brands that give them control over their data. As such, we'll see more companies getting serious about privacy and data security issues shortly.

The digital economy is a secure and growing sector of the economy, and the demand for skills in the emerging technologies of digital transformation is also growing. The time is now to adapt your career to changing digital technology and prepare for secure jobs in the digital future. Simplilearn offers the education you need to ensure your place in this evolving landscape. Our blended learning approach and our breadth of course offerings equip you to be a top practitioner in whichever aspect of the digital economy you choose.