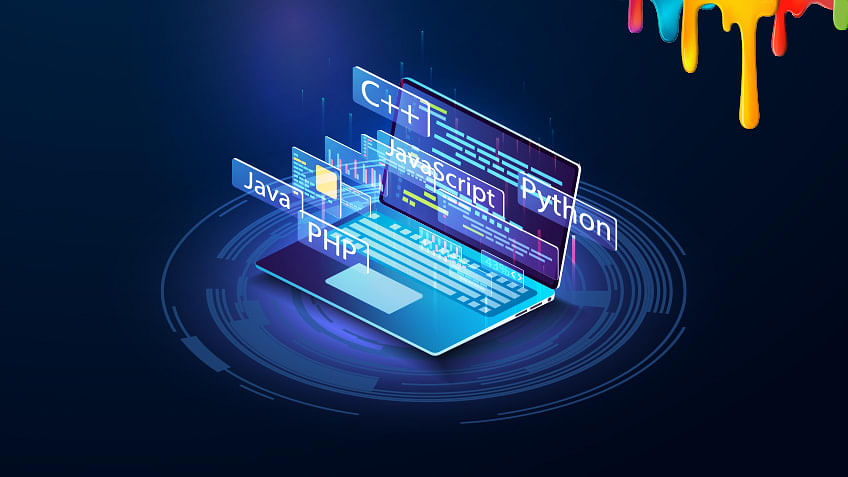 Traditionally, web and application development processes have included teams of back-end, front-end, and database specialists, who collaborated on complex technologies to deliver the end product. But today, the trend is dramatically shifting in favor of multi-faceted professionals or the jacks of all trades which fit into many roles. Thanks to this, the demand for Full Stack developers has never been higher.

So what full stack developer skills one needs to acquire to succeed? Because versatility is their forte, a full stack developer is expected to have in-depth expertise on everything related to web and app development. This includes user interface creation, coding, and database building, editing images in Photoshop, adding animation, and a bunch of other vital functions.

That said, if you’re still wondering why you should opt for a full stack developer career, we give you five reasons.

1. The Advantage of Mastering a Set of Vital Skills

To become a full stack developer, you must be in tune with back-end coding and database technologies, including programming languages, Ruby, Python, NodeJS, and PHP, web servers, such as Apache, and database management system MySQL, JSON, MongoDB, and SQL.

Besides, you should also be good at front end engineering, using programming languages and frameworks such as CSS, JavaScript, HTML5, AJAX, AngularJS, and JQuery, as well as understand the dynamics of User Interface (UI) and User Experience (UX).

This comprehensive knowledge about every layer of the development process will position you as a top professional in the global IT market. Being a full stack developer allows you to understand the complete workflow of a project.

Just being a front end developer or a back end programmer will narrow down your growth potential. However, a full stack developer career will take you off the traditional, one-dimensional path, opening up a bouquet of opportunities. Additionally, having the in-demand full stack developer skills will make you more adaptable to various web and app development ecosystems, which will boost your chances of getting hired with a lucrative pay package (more on that later).

3. A Scope to be Part of Game-Changing Projects

Irrespective of whether you’re working for a large enterprise, or a newly-formed startup, employers will want to make you a part of critical projects because of the wide spectrum of your knowledge and expertise.

Diving into a career of full stack developer opens up doors to tremendous growth opportunities. According to the United States Bureau of Labor Statistics, by 2024, the availability of jobs in Full Stack Development will increase from 135,000 to more than 853,000.

A full stack developer career promises multi-dimensional opportunities, as full stack developers are top-of-the-line engineers, having extraordinary skills to engage themselves seamlessly with varied development aspects, at any stage of the process.

Simultaneously, companies, these days, are also opting for one multi-developer than having many developers on the same project. It not only proves to be cost-effective, but also reduces the development speed. This is supercharging the demand for full stack developers significantly across the world.

Full-stack web developers are one of the highest-paid professionals today. And why not? They are sought-after for their unique ability to solve problems from end-to-end with no disruption in the development chain.

After scanning 30,000 job advertisements over the last three years, US-based employment-related search engine, Indeed revealed that the average pay package of full stack developers in the United States is $113,462 a year — that’s higher than any other location.

Among European Union countries, full stack developer salaries are highest in Denmark, followed by Sweden, the United Kingdom, Spain, and Germany, according to the Pearson Frank Salary Survey.

These are some of the reasons that make full stack development a promising career opportunity. Whether you’re an aspiring professional looking to break into a career in technology or an experienced developer looking to fast-track their career to the next level, gaining full stack developer skills could help you reach your goal.

Enrolling yourself to a Full Stack Developer course from Simplilearn is a great way to make your career future-ready. With live instructor-led online classes, practical, hands-on projects, and one full year of access, the course helps you master the skill sets of the full stack developer effectively, at your own pace. Why wait? Take the first step towards starting your career as a Full Stack Developer today!