Lesson 8 of 55By Ravikiran A S 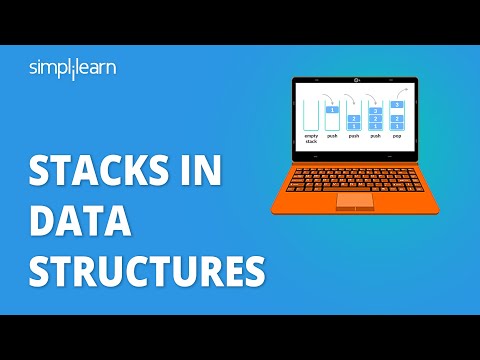 Get the Must-Have Skills of a Web Developer

Ranked No.1 Best Coding Bootcamp, our Post Graduate Program in Full Stack Web Development, can help you accelerate your career as a software developer. Enroll today!