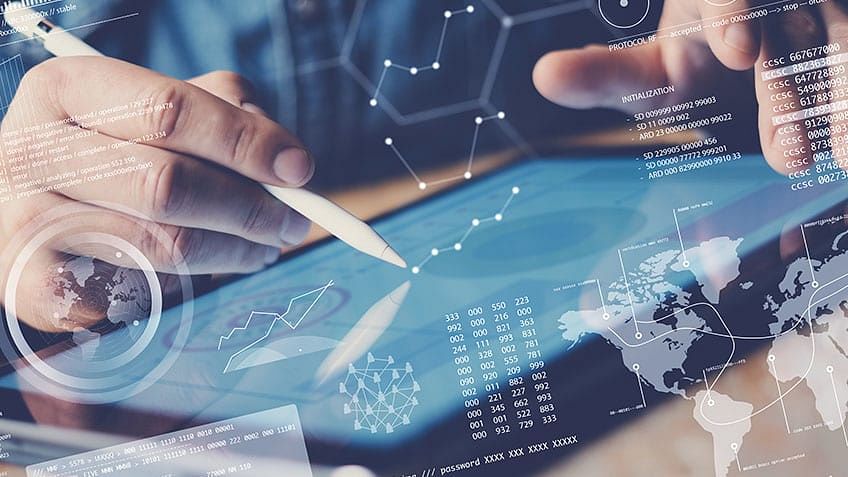 Hypertext Preprocessor ”PHP”,  is an open source programming language that is free to download and use. It is an extensively used language and PHP programs are run on the server.

An error is an unanticipated program result that the program cannot handle. Errors are fixed by reinstalling the application. An infinite loop that never stops executing is an example of an error.

What Is an Exception?

An exception is an unexpected software result that the program can manage. Attempting to open a file that does not exist is an example of an exception. This error can be handled by either generating the file or giving the user the option of searching for it.

Exception handling is a feature of PHP try and catch blocks, which contain the code to handle exceptions. They are crucial in the management of exceptions.

Try catch: The try catch in PHP that may include an exception is contained in the try block.

Throw : The throw keyword is another crucial keyword in the try-catch block. Throw is a keyword that causes an exception to be thrown.

The following are a few things to keep in mind about the catch:

Use of Try Catch- Finally

Try catch in PHP is a block that contains the program's vital code for execution. In PHP, the finally block is also used to clean up the code. The only difference is that it always runs regardless of whether or not an exception is thrown.

When to Use Try Catch-Finally

Use of Try catch-finally is useful in the following situations: database connection closure and stream.

//user-defined function with an exception

//trigger an exception in a "try" block

echo "After throw this statement will not execute";

echo '</br> It is finally block, which always executes.';

echo 'Output for EVEN Number';

How to Properly Log Exceptions in Your PHP Try Catch Blocks

Try catch in PHP introduces a new error model that allows you to throw and catch exceptions in your application, which is a far better way of dealing with mistakes than previous PHP versions. All exceptions are instances of the Exception base class, which we can modify to add our own custom exceptions.

It is vital to realize that exception handling and error handling are not the same thing. You will be able to control faults in this manner. However, some faults are unrecoverable and cause the software to stop working.

Exceptions, on the other hand, are intentionally thrown by the code and are meant to be detected at some point in your application. As a result, we can claim that exceptions are recoverable, whereas certain errors are not. If a thrown exception is caught someplace in your application, program execution resumes from where the exception was caught. And an exception that isn't caught anywhere in your application causes an error, which stops the program from running.

How to Use Try Catch With MySQL

To begin, it's important to note that though MySQL doesn't have classic try catch in PHP statements, it does provide conditions, which are similar to Exceptions. Both a code and a description are included in conditions.

You basically add a handler to your procedure instead of enclosing all of your code in a try catch block. In most cases, you'll wish to quit execution, which is handled by an exit handler in MySQL. When the handler is called, you may want to rollback or log the event, depending on the use case.

This is all you need to know about the concept of try catch in PHP. If you want to learn more about the same or any other topic related to web development, programming or coding, you can enroll in Simplilearn’s Full Stack Web Development program and seek expertise in your subject to advance in your career and land better job opportunities.

Besides the varied specialization courses we provide, you can also sign up on SkillUp platform, a Simplilearn initiative where we offer numerous free online courses

Try Catch in PHP for Understanding the Skills for Complex Problems