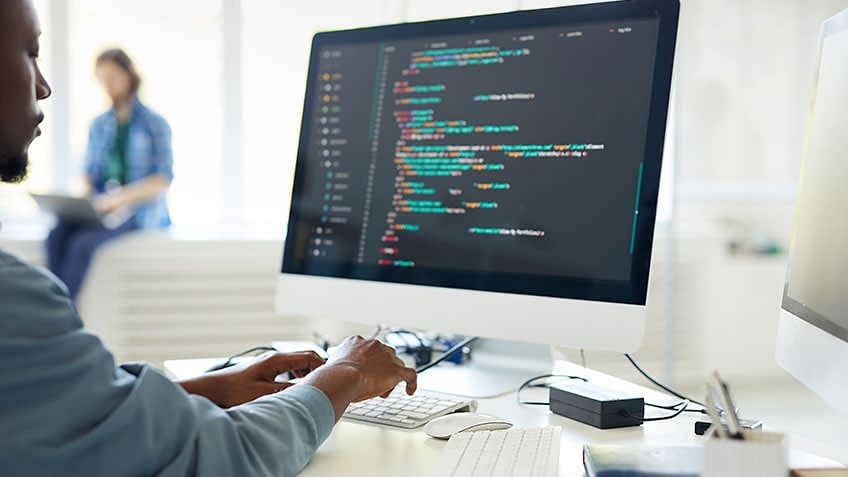 An exception (or exceptional event) is a problem that arises during the execution of a program. When an Exception occurs during the execution of program (application), the normal flow of the program is disrupted, and the program/Application terminates abnormally whereby the whole coding may corrupt (if there was no backup). Therefore, these exceptions must be handled for a smooth run.

According to Oracle, there are three categories of exceptions:

Error is irrecoverable. There are two main types of errors:

1. A Runtime error is called an Exceptions It is any event (or exception) that interrupts the normal flow of program execution.

2. The Compile time error is the second category of error which is further sub-divided into two types:

Why We Need an Exception?

The Try Block of Try Catch in Java

So if you think while writing a program that certain statements in the program can throw an exception or series of exception, enclosed them in try block and handle that exception smoothly without hampering the program.

The Catch Block of Try Catch in Java

Example- creating an integer array named ‘arr’ of the size 10

How is Exception Related to Try Catch in Java

If you wish to master java and become a full stack pro within 6 months, you must enroll in Simplilearn’s Full Stack Java Developer Program. This Job Guarantee Program is an intense bootcamp, in partnership with HIRIST and HackerEarth, that will help you become a successful java professional. Start your learning journey today.

Try Catch in PHP for Understanding the Skills for Complex Problems