Top 32 Data Warehouse Interview Questions You Must Know in 2023 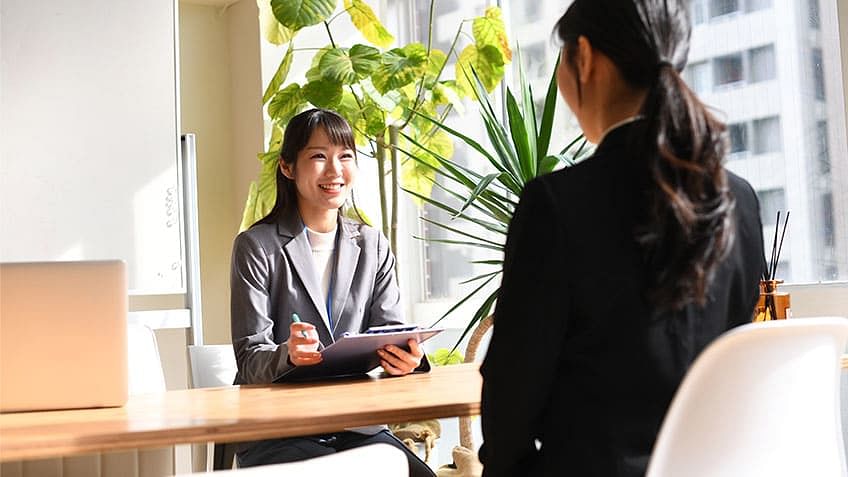 A data warehouse allows us to manage the collected data, which can, in turn, helps in providing significant business insights. It is an essential Business Intelligence (BI) field, and this makes Data Warehouse Analysis one of the most sought-after career options today. In this article, we have compiled some of the most critical data warehouse interview questions that companies generally ask.

Let us begin with some data warehouse interview questions for freshers.

1. What is an aggregate table in Data warehouse?

An aggregate table is a table that contains existing warehouse data grouped to a certain level of dimensions. It is much easier to retrieve data from an aggregated table than the original table, which has more records.

2. What do you understand by metadata in Data warehouse?

ER (Entity-Relationship) diagram is a diagram illustrating interrelationships between different entities in a database. The diagram shows the structure of all tables and links between them.

4. Name the approaches used by the optimizer during the execution plan.

The two approaches used by Optimizer during the execution plan are:

5. What do you understand by Star Schema?

Star Schema is the management of the table so that results can be recovered readily in the data warehouse environment.

6. What is the difference between agglomerative clustering and divisive hierarchical clustering?

In the agglomerative hierarchical clustering methods, clusters are read from bottom to top. In this method, each object builds its cluster, and these clusters make a large cluster. There is continuous merging until a single large cluster is created. At the same time, divisive hierarchical clustering uses a top to bottom approach. In this method, the division of clusters occurs. The division of parent clusters continues until each cluster has a single object.

7. What are the testing phases in a project?

There are five stages of an ETL test- identification of requirements and data sources, acquisition of data, implementation of business logic, building and publishing of data, and reporting.

8. What do you understand by data mart?

Data mart includes the subset of organization-wide data. This subset of data is insightful to specific groups in an organization. In simple words, we can say that the data mart contains group-specific data.

9. Give reasons for partitioning.

Ans. Partitioning is done for many reasons, such as assisting backup recovery, enhancing performance, and easy management.

10. What are the functions of a warehouse manager?

Virtual data warehousing is an information system strategy that supports analytical decision-making. A virtual data warehouse gives a collective view of completed data. It has no historical data and can be considered as a logical data model. It allows the end-user to view as virtualized with a semantic map.

12. What do you understand by Hybrid SCD?

A combination of both SCD1 and SCD2 is called Hybrid SCD. For tables in which some columns (some type 1 and some type 2) are essential, and we need to track its changes, i.e., capture their historical data, we implement Hybrid SCDs.

A snapshot refers to complete data visualization at extraction time. It is used to back up and restore data, and it occupies less space. It is a process of knowing the performed activities. It is stored in a report format which is generated soon after the catalog is disconnected.

14. What are some of the functions performed by OLAP?

The primary functions performed by OLAP are:

15. What do you understand by ODS?

ODS(Operational Data Store) is a database designed to integrate data from multiple sources for additional operations on data. It is a repository of real-time operational data which is not sent back to Operating Systems. It can be passed for reporting to Data Warehouse.

Summary information is defined as a location within a data warehouse that stores predefined aggregations.

In the next section, we will cover some of the high level and advanced data warehouse interview questions.

17. What is meant by dimensional modelling?

Modelling is an essential concept of data warehousing. It is the conceptual structure of data into storage. It focuses on relationships between data objects and the rules of the data storage software. The data warehouse also allows multidimensional modelling.

The primary functions of dimensions are:

Fast Constellation Schema or Galaxy Schema consists of dimensional tables along with two fact tables. It can also be called a combination of stars.

The three types of SCD(slowly changing dimension) are:

21. What is dice operation, and how many dimensions are there?

A dice operation is a grouping process in which data is grouped based on a particular category. Within this process, two or more dimensions are used.

22. Give the main benefit of normalization.

The use of the normalization process helps in reducing data redundancy. It helps in maintaining the validity of data which makes more sense to the user whenever needed.

23. What is the Query manager responsible for?

26. What is meant by Snowflake Schema?

A primary dimension table interlinked with other tables is called a snowflake schema. It can be joined with a fact table.

27. What is the difference between materialized view and view?

A materialized view is a physical copy, picture, or snapshot of the base table. It gives indirect access to the table data by saving query results during a separated schema. A view is a virtual table that can be used in place of tables and takes the query's output.

28. What do you understand by active data warehousing?

Active Data warehousing is a data warehouse with the ability to record transactions when they change and combine into the warehouse along with scheduled or batch cycle refreshers.

30. What are non-additive facts?

Non-addictive facts are facts that are not summed up for any dimensions present in the fact tables. The same facts can be helpful if there are changes in the dimensions.

32. What do you understand by fact table?

A fact table contains information about facts, measurements, and metrics of a business process. It is located in the center of the star schema generally. A fact table consists of two types of columns- one has the fact data, and the second has the foreign key relation—Star or snowflake schema stores only one fact table.

Looking forward to becoming a Data Scientist? Check out the Data Science Certification and get certified today.

This article saw the most frequently asked 32 data warehouse interview questions that would help you with your next interview preparation. If you want to learn more about data warehouse and engineering, visit Simplilearn and get in-depth knowledge about the relation between data science and business. If you are into the field of data science or wish to become a pro data scientist and improve your big data and analytics skills, enroll in our data scientist masters program now!

And, if you are curious to learn about data engineering, check out our PGP data engineering certification course created by industry experts to help you scale up your career.

What Is a Data Warehouse: Overview, Concepts and How It Works