Everything You Need to Know About the Design Patterns in Java 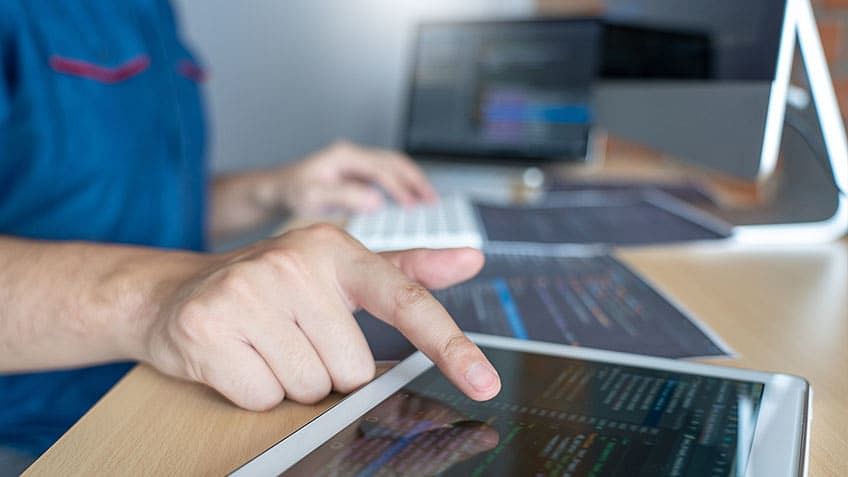 Broadly speaking, Design Patterns are a set of general solutions to commonly-faced problems in Object-Oriented Software Development. These are well-proven solutions for specific problems that have been derived over years of trial-and-error experiments by experienced software developers.

It’s important to understand that these are not mere solutions to the problems but template-solutions that can be customized according to your problem statements. Each and every design pattern acts as a blueprint that can be used to solve a design problem and can be embedded in any software module at any stage of development. They are language-independent strategies that will allow you to make your code flexible, maintainable, and reusable.

Why Are Design Patterns in Java needed?

For experienced Software Developers, Design Patterns are a common vocabulary that they use to devise general solutions to design problems. But why are we talking about Design Patterns specifically for Java?

The reason is that Java internally follows design patterns. You can find Observer Patterns throughout Java Swing. The input and output stream readers use Adapter patterns. Hence, in order to get your hands dirty in Object-Oriented Java, it’s very essential that you become well-versed with Design Patterns in Java.

When Should We Use Design Patterns in Java?

Design Patterns helps developers devise a well-defined solution with the use of well-packed information that they bring to the table. It helps them to find a connection between the requirements of the project and an existing solution to similar problems. Hence, using design patterns during the analysis and design phase during the software development life cycle process would be a wise decision.

Categorization of Design Patterns in Java

In broad terms, we can categorize design patterns into the following parts:

Creational Design Patterns are used preferably during the class initiation process and are mainly concerned with the process of creating objects. They can be further classified into -

Structural Design Patterns typically deal with the relationship between the classes and objects by identifying them to simplify complex structures. They can be further classified into -

Behavioral Patterns are usually concerned with the interaction between the objects. It makes sure that the objects can easily communicate with each other while being loosely coupled. They can be further classified into -

The J-EE Design Patterns specifically focuses on providing solutions to the enterprise edition-based frameworks such as Spring, etc. They can be further classified into types such as MVC Design Pattern, Dependency Injection Patterns, etc.

How to Create Design Patterns in Java?

Java provides you with a ton of functionalities and implementations to create your desired Design Pattern. Based on your requirement, you can leverage the use of interfaces, abstract methods or classes and structure them accordingly. It even provides you with functional interfaces to declare and define your classes.

Use of Design Patterns in Real Life Cases.

Consider the following scenario. To implement a network interface, you can create an abstract class called the cellular network with three abstract methods for different types of pay per minutes plans. You can also create different subclasses describing the various different network plans. Depending upon the requirements, each network plan can define any of the abstract methods of the cellular network class. This is an example of a Factory Design Pattern.

Let’s take another example. Suppose there are several users who have registered on a website that displays cricket scores. Now, several of them might want to know when Kohli scores the next century. So, they register for such an event which notifies them as soon as he creates a century. In this case, we can see an observer pattern where the users are observers for an event.

To learn more about Java, you can check out our Java Certification Training Course or get an in-depth understanding of the Full Stack Java Developer Master's Program.