Understanding The Use of Instanceof In Java 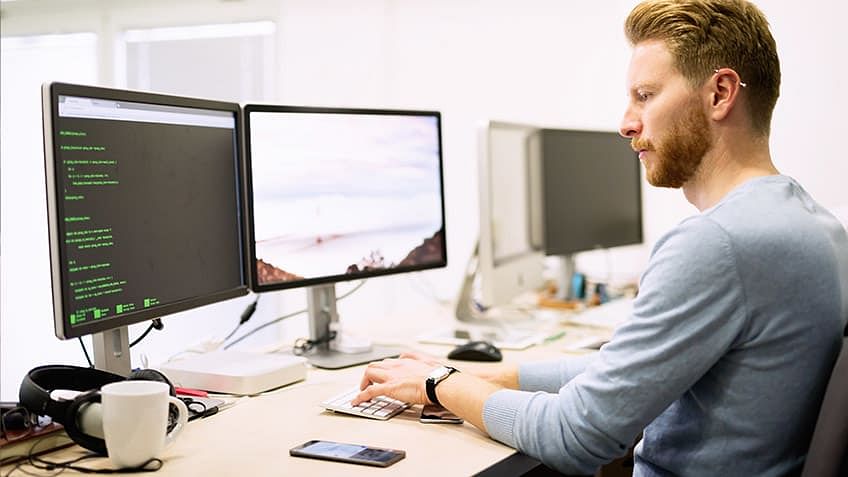 Now that you know what instanceof in Java is, try to understand it better with an example:

Since a subclass extends a parent class, the object reference in the subclass is also an instance of the parent class through inheritance. Please have a look at the below example that demonstrates it.

As you can see in the example above, the class Mercedes extends the class Car. This means that Car is the parent class and Mercedes is the child class. The demo refers to the child class’s object and checks if it is an instance of the parent class. The output of the program is true. This means that the object of the subclass is also an instance of the parent class. It will return true again when checked with the object because the latter is an ancestor of all classes in Java. Let’s see another example that includes a subclass, parent class, and object, and see how the instanceof works in Java.

The example stated above shows the use of instanceof in Java and how it can check the instance regarding any object.

Applying Instanceof with a Variable that has a Null Value

Applying instanceof in Java with a variable that has a null value will return false. In the code below, you will see the use of the instanceof operator with a null value variable. Scroll down and see what it returns.

If you apply the instanceof operator to a parent object, you will get false. But if you use a parent reference referring to a child, it will return true. In the below example applies instanceof in Java to both scenarios. And this is what the result is.

Using Instanceof in Java for Downcasting

With this article, you have explored the use of instanceof in Java. You can refer to our Java tutorial for beginners article for understanding more such concepts. Java is a popular programming language worldwide. If you want to become a software developer, then you can opt for Simplilearn’s Online Java Certification Course. It offers you a vast range of training materials with 60 hours of applied learning, to help you excel in the field of Java development.

Do you have any questions for us? Mention them in the comments section of this article, and our experts will get back to you at the earliest!