The Ultimate Guide To Kotlin Constructors With Examples 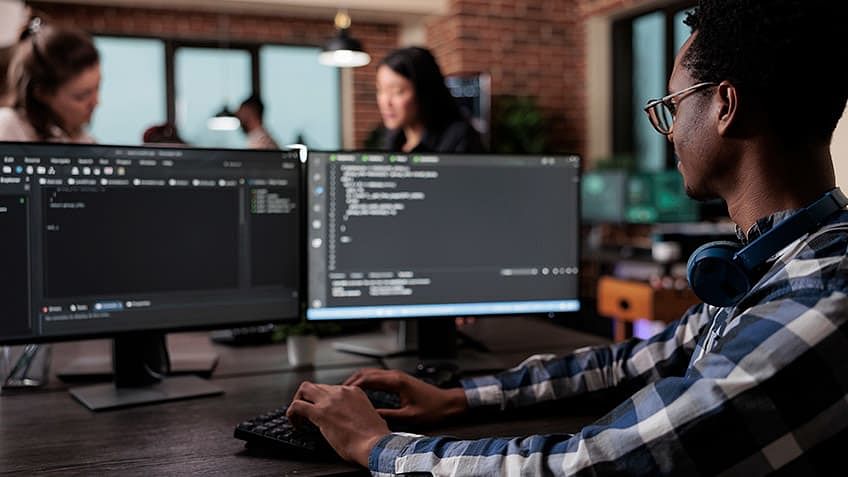 What Is a Kotlin Constructor?

A constructor can be defined as a type of member function or a special function that is used to initialize the properties of the class. When the class object is created, it automatically calls the constructors before any function call.

For example, whenever you place an order at a restaurant, it is a general protocol that they will provide you with the cutlery and dishes before the meals are offered. So this is the protocol that is done automatically whenever a customer orders something. Similarly, whenever you create an object of the class, the constructor is called automatically before it makes the function calls.

The working of the constructor in Kotlin is a bit different, which you will look into later.

Now, understand the need for a constructor and the types of constructors.

What Is the Need of the Constructor?

Now, have a look at types of constructors.

There are two types of Constructors in Kotlin.

Now, have a look at an example.

Here, S_record is the object of the Record class, and when it is created, it initializes the name and roll with values Ram and 7, respectively.

The output of the above function is

The record class has two properties, S_name and S_roll; when the object S_record is created, the init block executes, and it will initialize and print the properties.

Now it’s time to move on to the next topic of Kotlin constructors.

You can also put default values in the constructor.

Here, in the parameters, Somebody and 0 are the default values of the constructor. If either the name or roll of a particular student is not found, then only these default values will be printed.

In the above output, you can see that for Student 1, i.e. Ram, you have the name and roll number; that is why both name and roll are printed and not the default values.

For Student 3, you don't have both the name and roll number, so in this case, default values are printed in both places.

Now, have a look at an example of a secondary constructor.

Here, you can see the object of the class is created, and the values are getting assigned in the secondary constructor.

As you can see, there are two secondary constructors, one having a single parameter name and the other having two parameters - name and age. With the help of this() keyword, the secondary Constructor is getting called.

Do you have any questions regarding this tutorial on Kotlin Constructor? If you do, then you can put them in the comments section. We’ll help you solve your queries.