An Introduction to Assert in Python [With Examples] 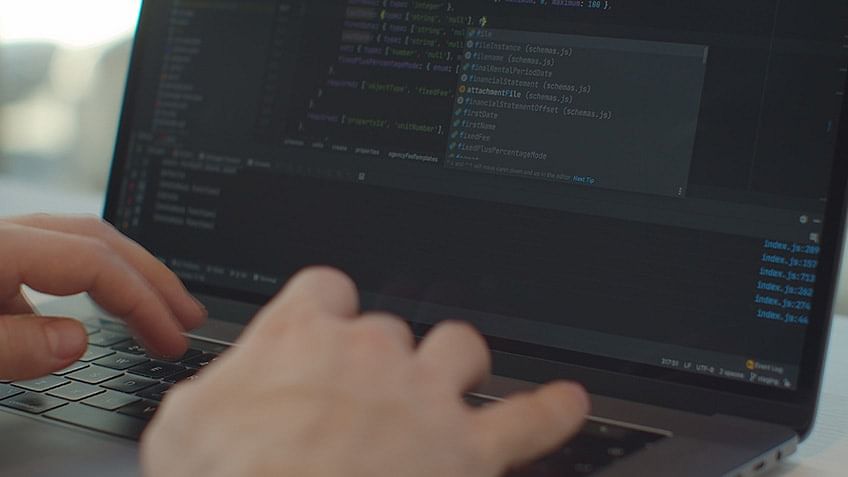 An assertion is nothing but a sanity check that can be turned off or turned on when the program testing is completed. The simplest method to think about an assertion is as an improvement on the “if statement”. During the testing of an expression, when the result of the test is false, then an exception can be raised. Often, assertions are placed at the beginning of the function for checking the valid input, and the valid output after the function call.

In the programming world, assertion is a fact of state. It describes the anticipated state at the end of the code execution.

Assertion is a Boolean-valued function, which returns the assumption of output as true or false.  The current world of programming languages includes assertions that are used to roughly verify or during the runtime.

Not surprisingly, python also has its own assert statement that can be used by developers.  Let us see the assertion flow now for quick understanding.

High level illustration of an assertion in a program.

Thus, the assert in Python or any other programming language does the following.

Essence of Assert in Python:

Why Assert in Python?

Like few other programming languages, Python also has its built-in assert

statement, which is used to continuously execute the condition if assert evaluates to True, else it will return the AssertionError i.e., Exception.

Where assert in Python is used?

Verifying the expected output of the functions.

Developer while testing the code or a program.

Validating the values in the argument to know whether it is valid.

In Python, assert statements are being used in two ways as mentioned below.

Two-way declarations of python are detailed below.

This type of assert declaration has an expression to be evaluated, and an optional error message.

Here, if the expression evaluation failed or not satisfied, then the assert statement gives AssertionError along with the error message, which is defined.

This type of assert declaration has expression only to be evaluated. The optional user defined error message will not be available.

Here, if the expression evaluation failed or not satisfied, then the assert statement gives AssertionError but not the error message.

Prerequisites for starting the hands-on.

Installation of Visual Studio Code and the Extension for Python.

1. Install VS Code if not already done.

2. Next, Python extension for VS Code for Visual Studio Code (VS Code).

The Python extension can be found in Extension Market Place in VS Code.

For further clarification, please refer to the examples below.

We have written a program to find total marks.  The condition is that subject marks can be aggregated.

So, the program should execute only less than or equal to 5 subject marks.

If more than 5 subject marks are entered, then the program should abort.

Step 3: Since the array variable is more than 6 values, assertionError will be thrown.

Step 4: In example1 assertionError will be thrown without error message.

Step 5: In example2 assertionError will be thrown with error message.

In example 1, we have initialized the mark array variable with

6 marks, whereas the expected array input is up to 5 marks only.

Hence, the Python interpreter generated an exception at run time.  Here, we see only the AssertionError as we have specified the optional error message for assertion.

Program returned AssertionError along with the error message that we specified.

In example 2, we have initialized the mark array variable with 6 marks, whereas the expected array input is up to 5 marks only.

we can see error messages along with AssertionError.

Let us try a simple additional and subtraction calculator in Python.  Along with using Assert in Python.

Step 3: Ask for a choice that the user wants to perform calculation.

Step 4: Ask the number 1 and number 2 that the user wants to perform calculation for.

Step 7: Program will be aborted.

Program returned AssertionError along with the error message that we specified.

aborted and threw AssertionError with the error message that is defined in the program.

You will be completing this challenge on your own with above specified examples.  Here, the challenge is nothing but like scenario 2.  In the above, we had to add and sub Python functions.  For your challenge, you can use or define division or multiplication function, throw the error using statement assert in python.

An assertion is a sanity test like behavior that is used to check whether the evaluation returns the expected outcome, which is basically true or false.  When an expression is evaluated and the result is false, then it throws an exception, else move forward or execute the further programming.

Assertion helps to write a clean and maintainable code.  In addition to that, it also behaves like a debugging tool to throw error if the result of an outcome is false. However, it is not a try-catch in the programming.

You can learn more about assert in python by joining the Python Training Course from Simplilearn that will teach you the fundamentals of Python, data operations, conditional statements, shell scripting, and Django. This certification course consisting of 38 hours of Blended Learning and 8 hours of online self-paced learning will provide you with practical programming experience and train you for a rewarding career as a professional Python programmer.