What is Probability Distribution: Definition and its Types 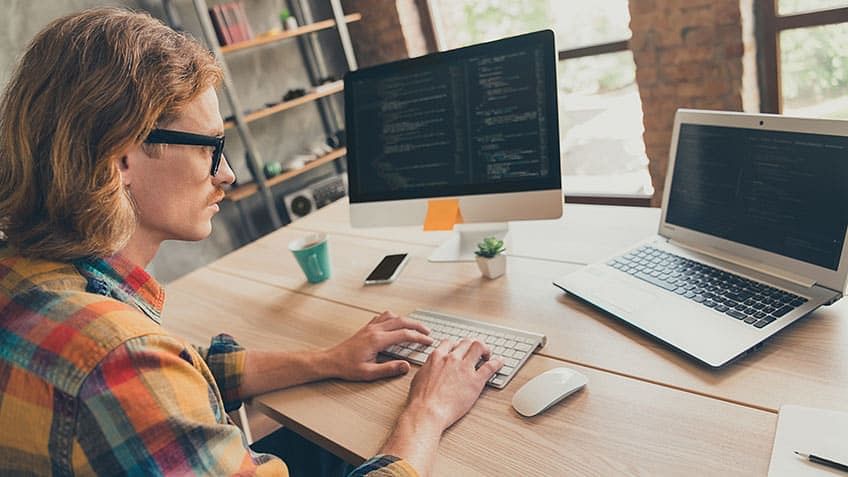 Data Science has grown in popularity as an interdisciplinary field. It extracts facts and insights from structured, semi-structured, and unstructured datasets using scientific approaches, methods, algorithms, and tools. Businesses use these data and insights to improve production, expand their business, and anticipate user needs. The probability distribution is important when performing data analysis and preparing a dataset for model training. In this tutorial, you will learn about Probability Distribution and its types.

What Are Probability Distributions?

The probability distribution is divided into two parts:

Each possible value of the discrete random variable can be associated with a non-zero probability in a discrete probability distribution.

Consider a random experiment in which you toss a biased coin six times with a 0.4 chance of getting head. If 'getting a head' is considered a ‘success’, the binomial distribution will show the probability of r successes for each value of r.

The Bernoulli random variable's expected value is p, which is also known as the Bernoulli distribution's parameter.

The experiment's outcome can be a value of 0 or 1. Bernoulli random variables can have values of 0 or 1.

The pmf function is used to calculate the probability of various random variable values.

The Python code below shows a simple example of Poisson distribution.

It has two parameters:

The below-given Python code generates the 1x100 distribution for occurrence 5.

Now, look at some varieties of the continuous probability distribution.

Normal Distribution is one of the most basic continuous distribution types. Gaussian distribution is another name for it. Around its mean value, this probability distribution is symmetrical. It also demonstrates that data close to the mean occurs more frequently than data far from it. Here, the mean is 0, and the variance is a finite value.

In continuous uniform distribution, all outcomes are equally possible. Each variable has the same chance of being hit as a result. Random variables are spaced evenly in this symmetric probabilistic distribution, with a 1/ (b-a) probability.

The below Python code is a simple example of continuous distribution taking 1000 samples of random variables.

In a Poisson process, an exponential distribution is a continuous probability distribution that describes the time between events (success, failure, arrival, etc.).

You can see in the below example how to get random samples of exponential distribution and return Numpy array samples by using the numpy.random.exponential() method.

Companies and businesses hire data scientists in various fields, including computer science, health care, insurance, engineering, and even social science, where probability distributions are standard tools. Knowing the fundamentals of statistics is critical for data analysts and data scientists. Probability Distributions are essential for analyzing data and preparing a dataset for efficient algorithm training.

If you are interested in learning more about this topic and related statistical concepts, you could explore a career in data analytics. Simplilearn's Data Analytics Certification Program is one of the most comprehensive online programs out there for this.

Have any questions for us? Please leave them in the comments section of this article. Our experts will get back to you on the same ASAP!