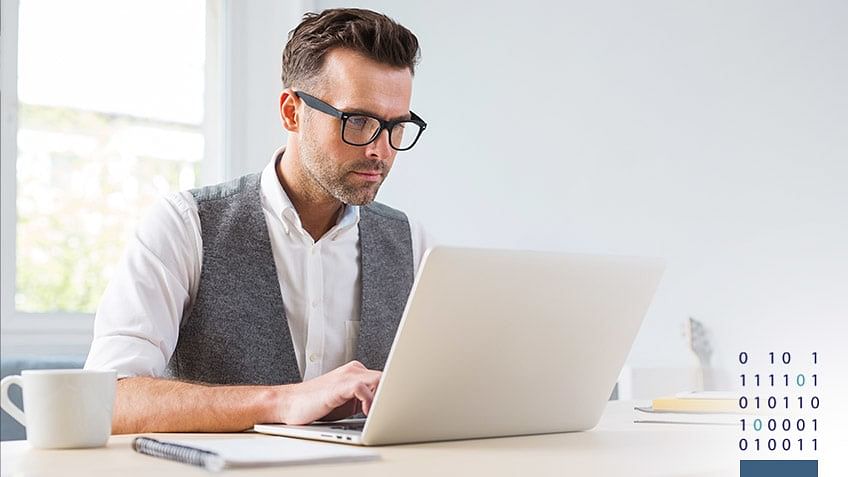 If you have a keen interest in numbers, data, and technology, a career as a data engineer is just the thing for you! An April 2021 Gartner report predicts that worldwide hyperautomation will hit nearly $600 billion by 2022, and the very way to help bring this about is by driving insights from the huge volume of data organizations have. That is where the need for data engineering pros comes into picture, and consequently, the field of data engineering is rapidly growing. What does this mean for you? It means an increasing number of organizations, small and big, new players in the market and the established ones, all are ready to pay hefty data engineering salaries and growth opportunities.

However, there are several factors that affect the average data engineer salaries, some of which include:

These are the eight most critical skills for Big Data Engineers:

So, how much do Big Data Engineers make around the world?

Start Your Career as A Big Data Engineer Today!

Many of the country's data engineering jobs are based in Bangalore, with companies like Amazon, IBM, and Autodesk frequently hiring for this position.

In Toronto, data engineers earn an average of CA $88K. Several companies in the city are currently looking to fill data engineering roles, including ScotiaBank and IBM.

However, this number can vary significantly by state and even by city, as noted below.

Location isn't the only factor to take into consideration when discussing the average salary of a data engineer. Qualifications, experience level, and official job title also play a role in how much a data engineer can make in a year. As discussed before, the average annual salaries can range quite a bit based on these factors.

For example, an entry level data engineer salary for a professional based in the United States is $116,079 per year. Junior-level professionals earn an average of $70,357 annually.

For many data engineers, working at Amazon or Facebook is the ultimate goal. With the tremendous opportunity for growth, excellent benefits, and generous compensation, it's easy to see why. But what's the average big data engineer salary Amazon offers, compared to what Facebook offers?

For more details, you can also check out this salary calculator.

All of the above information is certainly interesting but aspiring Big Data Engineers should never lose sight of the two biggest factors in getting a career off the ground: education and training. No matter where you live, one of the best ways to boost your salary potential is to enroll in a Big Data Hadoop certification course.

Simplilearn's Big Data Engineer Master’s Program, co-developed with IBM, can help put you on that path. The comprehensive program includes seven courses, with master’s certificates provided by both Simplilearn and IBM. You will be able to improve and expand your skills by working on more than a dozen real-world projects offered through the course, and in the process getting an authentic look at a day in the life of a data engineer. Take your data engineering career to the next level by earning your certification today!

How to Become a Data Engineer