What is Data Ingestion? Tools, Types, and Key Concepts

What is XOps? Everything You Need To Know About XOps

Types of Sampling Techniques in Data Analytics You Should Know 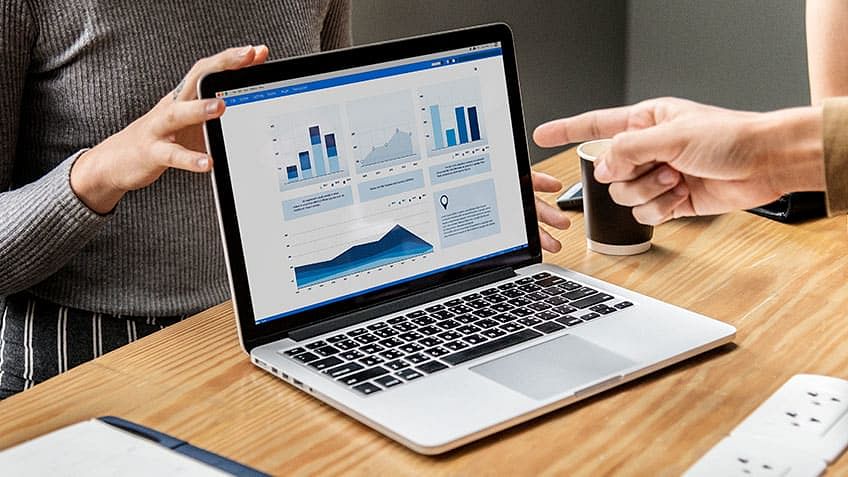 One of the biggest hurdles faced in data analytics is dealing with massive amounts of data. Whenever you conduct research on a particular demographic, it would be impractical and even impossible to study the whole population. So how do we overcome this problem? Is there a way that you can pick a subset of the data that represents the entire dataset? As it turns out, there is. There are several different types of sampling techniques in data analytics that you can use for research without having to investigate the entire dataset. Before we start with types of sampling techniques in data analytics, we need to know what exactly is sampling and how does it work?

It is the practice of selecting an individual group from a population to study the whole population.

Let’s say we want to know the percentage of people who use iPhones in a city, for example. One way to do this is to call up everyone in the city and ask them what type of phone they use. The other way would be to get a smaller subgroup of individuals and ask them the same question, and then use this information as an approximation of the total population.

However, this process is not as simple as it sounds. Whenever you follow this method, your sample size has to be ideal - it should not be too large or too small. Then once you have decided on the size of your sample, you must use the right type of sampling techniques to collect a sample from the population. Ultimately, every sampling type comes under two broad categories:

Now, let’s discuss the types of sampling in data analytics. First, let us start with the Probability Sampling techniques.

Probability Sampling Techniques are one of the important types of sampling techniques. Probability sampling allows every member of the population a chance to get selected. It is mainly used in quantitative research when you want to produce results representative of the whole population.

In simple random sampling, the researcher selects the participants randomly. There are a number of data analytics tools like random number generators and random number tables used that are based entirely on chance.

Example: The researcher assigns every member in a company database a number from 1 to 1000 (depending on the size of your company) and then use a random number generator to select 100 members.

In systematic sampling, every population is given a number as well like in simple random sampling. However, instead of randomly generating numbers, the samples are chosen at regular intervals.

Example: The researcher assigns every member in the company database a number. Instead of randomly generating numbers, a random starting point (say 5) is selected. From that number onwards, the researcher selects every, say, 10th person on the list (5, 15, 25, and so on) until the sample is obtained.

In stratified sampling, the population is subdivided into subgroups, called strata, based on some characteristics (age, gender, income, etc.). After forming a subgroup, you can then use random or systematic sampling to select a sample for each subgroup. This method allows you to draw more precise conclusions because it ensures that every subgroup is properly represented.

Example: If a company has 500 male employees and 100 female employees, the researcher wants to ensure that the sample reflects the gender as well. So the population is divided into two subgroups based on gender.

In cluster sampling, the population is divided into subgroups, but each subgroup has similar characteristics to the whole sample. Instead of selecting a sample from each subgroup, you randomly select an entire subgroup. This method is helpful when dealing with large and diverse populations.

Example: A company has over a hundred offices in ten cities across the world which has roughly the same number of employees in similar job roles. The researcher randomly selects 2 to 3 offices and uses them as the sample.

Non-Probability Sampling Techniques is one of the important types of Sampling techniques. In non-probability sampling, not every individual has a chance of being included in the sample. This sampling method is easier and cheaper but also has high risks of sampling bias. It is often used in exploratory and qualitative research with the aim to develop an initial understanding of the population.

In this sampling method, the researcher simply selects the individuals which are most easily accessible to them. This is an easy way to gather data, but there is no way to tell if the sample is representative of the entire population. The only criteria involved is that people are available and willing to participate.

Example: The researcher stands outside a company and asks the employees coming in to answer questions or complete a survey.

Voluntary response sampling is similar to convenience sampling, in the sense that the only criterion is people are willing to participate. However, instead of the researcher choosing the participants, the participants volunteer themselves.

Example: The researcher sends out a survey to every employee in a company and gives them the option to take part in it.

In purposive sampling, the researcher uses their expertise and judgment to select a sample that they think is the best fit. It is often used when the population is very small and the researcher only wants to gain knowledge about a specific phenomenon rather than make statistical inferences.

Example: The researcher wants to know about the experiences of disabled employees at a company. So the sample is purposefully selected from this population.

That was all about types of Sampling techniques.

Which Sampling Technique to Use?

If you have any doubts in the types of sampling techniques article, leave a comment below and our team experts will get in touch with you as soon as possible!