Career Masterclass: How to Start Your Project Management Career in Six Months

What is Critical Chain Project Management 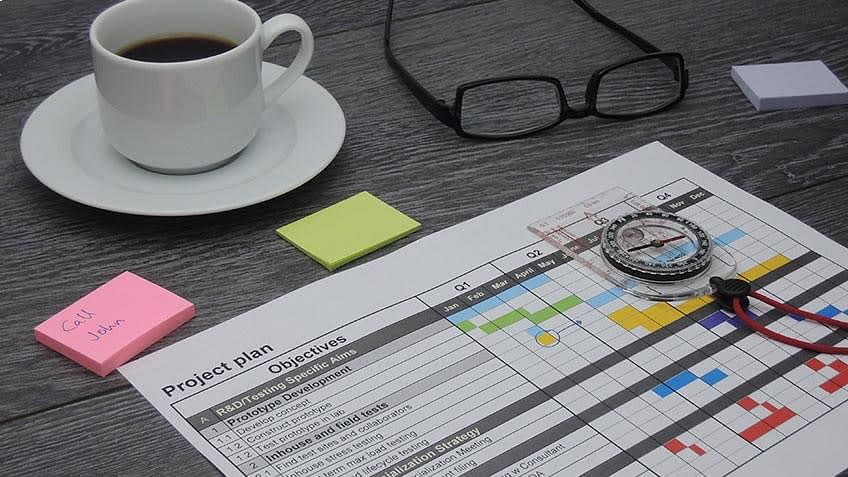 The Critical Chain Method has its roots in another one of Dr. Goldratt’s inventions: the Theory of Constraints (TOC). This project management method comes into force after the initial project schedule is prepared, which includes establishing task dependencies. The evolved critical path is reworked based on the Critical Chain Method. To do so, the methodology assumes constraints related to each task.

A Few of These Constraints Include

With the above assumptions, the Critical Path Methodology of project management recommends pooling of the task buffers and adding them at the end of the critical path:

However, the methodology does not advocate multi-tasking, and in projects with complex schedule networks, the results of implementing the critical path methodology have proven to be a deterrent to the overall project schedule. In addition, there is no standard method for calculating and optimizing the project buffers. The critical path project management methodology has had a fair amount of success in manufacturing; however, it has not achieved any noteworthy success in the IT industry.

Along similar lines, the event chain methodology of project management focuses on determining the uncertain events and the chain reactions they propagate. It is a method of modeling uncertainties and is based on Monte Carlo analysis, Bayesian Belief Network, and other established simulation methodologies. When they occur, events can cause other events, triggering an event chain, which will effectively alter the course of the project. Events and event chains are identified, and quantitative analysis is performed to determine the extent of the uncertainty and the probable impact of the same on the project. From this exercise, critical event chains are derived, which have the potential to impact the project significantly. Event chain diagrams are visual representations of events, event chains, and their impact.

If you are considering working toward your PMP® or PRINCE2® exam, Simplilearn offers a variety of project management courses that will help you pass, including the PRINCE2 Foundation Certification Training Course and the PMP Certification Training Course. Our PMP training courses are conducted by certified, highly experienced professionals with at least 10 years of experience.

PMP® and PMI® are registered trademarks of the Project Management Institute, Inc.

Interested in learning more? View the video “Introduction to PMP Certification Training” below.