HomeResourcesDevOpsWhat is Terraform? Key Features, Why It’s Important, and How to Use It

What is Terraform? Key Features, Why It’s Important, and How to Use It 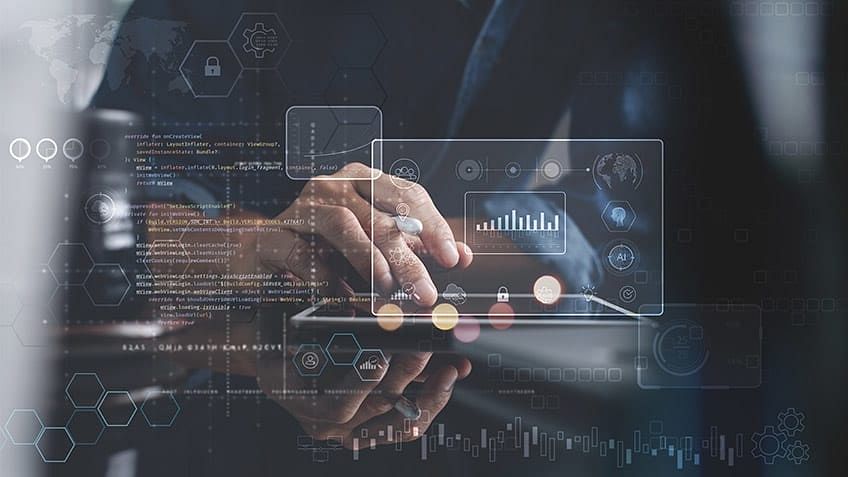 The term “infrastructure” has many uses and meanings. However, when we talk about infrastructure in the context of Information Technology, we mean the combination of hardware, software, facilities, services, and networks used to support, control, develop, deliver, monitor, or test IT services.

In our IT-dominated world, the proper infrastructure can potentially be all that stands between a successful, smooth-running organization and another failed business. But the rise of the cloud has added a new dimension to the IT world, bringing new challenges, functionalities, and opportunities.

Infrastructure as Code provides users with a new way to conduct IT operations. However, recent developments need tools to make things run smoother.

Today, we are looking to answer “What is Terraform,” a powerful and versatile IaC tool. We will explore what Terraform is, what it does, why it's essential, and how to use it. Let’s get things started by defining Terraform.

Terraformers in science fiction stories are experts who can reshape an otherwise desolate, lifeless planet into a life-sustaining world suitable for colonization.

According to the product website, Terraform is “…an infrastructure as code (IaC) tool that allows you to build, change, and version infrastructure safely and efficiently. This includes low-level components such as compute instances, storage, and networking, as well as high-level components such as DNS entries, SaaS features, etc. Terraform can manage both existing service providers and custom in-house solutions.”

It’s tough to run and oversee infrastructures. Many infrastructures are loaded with countless configurations and components and are sometimes scattered across multiple cloud vendors. And to complicate matters further, some teams may need a particular variation of the existing infrastructure.

Terraform is a tool for users to help build, change, and version infrastructure safely and efficiently. It's ideal for IT Professionals, Cloud Engineers, DevOps Engineers, and Developers and a perfect asset for any candidate to understand when they interview for one of those job titles.

What Is Terraform: Key Features

What Is Terraform and Why Is It Important?

There are three reasons why Terraform is an essential tool for developers and is superior to other IaC resources.

These three reasons show why Terraform is a valuable DevOps resource.

Why Infrastructure as Code?

Thanks to using IaC for infrastructure provisioning automation, developers don't have to manually manage operating systems, storage, servers, and other infrastructure components each time they deploy or develop an application.

Providers are plugins that implement the resource types. They contain all the necessary code to authenticate and connect to a specific service, usually from a public cloud provider, on the user’s behalf. Terraform supports 100 cloud providers, including Alibaba Cloud, AWS, Azure, Google Cloud Platform, Kubernetes, and the Oracle Cloud Infrastructure.

The provider enables interfacing with the specific API, SaaS providers, and cloud providers and exposes the defined resources. No matter which provider is being used, resources are typically defined using the HashiCorp Configuration Language (HCL).

You can find the right providers for any cloud platforms and services you use and add them to your configuration. After adding the providers, you can use their resources to provide infrastructure. Fortunately, providers are available for almost every major cloud provider, SaaS offering, and a lot more. In addition, the providers are developed or supported by the overall Terraform community or individual organizations. If you have any further questions about providers, refer to the Terraform documentation for a detailed list.

Terraform allows developers to package and re-use common code with modules, comparable to methods or functions in programming or scripting languages. Modules also make projects easier by boosting readability and organizing infrastructure in logical blocks. In addition, modules can be easily shared between teams and sourced into other Terraform projects.

Modules are great for cutting down on tedious tasks like copying and pasting different code sections while changing only a tiny handful of parameters. Thus, modules are typically used as an easier means of creating and managing many resources simultaneously.

State management is a vital piece of any long-term Terraform project. The state file keeps track of all environmental changes and can also serve as a source of data that can eventually be imported into other Terraform projects. The state file is stored on the filesystem by default. However, it is essential for users to keep the state file safe, secure, current, and backed up. As a result, the state file needs to reside in highly available object storage. Teams can leverage this remote storage, safely sharing and interacting with a single state that is always kept updated and current.

Does DevOps Interest You?

We’ve sometimes mentioned DevOps while answering the question “what is Terraform,” and that’s because the IaC tool is such an excellent fit for that methodology. DevOps continues to be a popular app design philosophy, and the field has many potential positions open for the right candidate.

Simplilearn offers a Post Graduate Program in DevOps that will help you master the intricacies of this popular and versatile design methodology. The course, designed in collaboration with Caltech CTME, prepares you for a career in DevOps, bridging the gap between software developers and operations teams. This certification training will help you master the art and science of improving your entire team's development and operational activities. In addition, this course will help you build expertise via hands-on projects in continuous deployment, using configuration management tools such as Puppet, SaltStack, and Ansible.

Additionally, Simplilearn has a great selection of additional DevOps-related courses to choose from, including Certified Kubernetes Administrator, CI/CD Pipeline with Jenkins, and a Docker Certified Associate (DCA) Certification Training Course.

So why wait? Check out Simplilearn today and get started in an exciting new career in DevOps!

Terraform vs Ansible: Their Differences, and When to Use or Not Use Them