HomeResourcesSoftware Development11 Secrets about CSS that you mustn’t miss 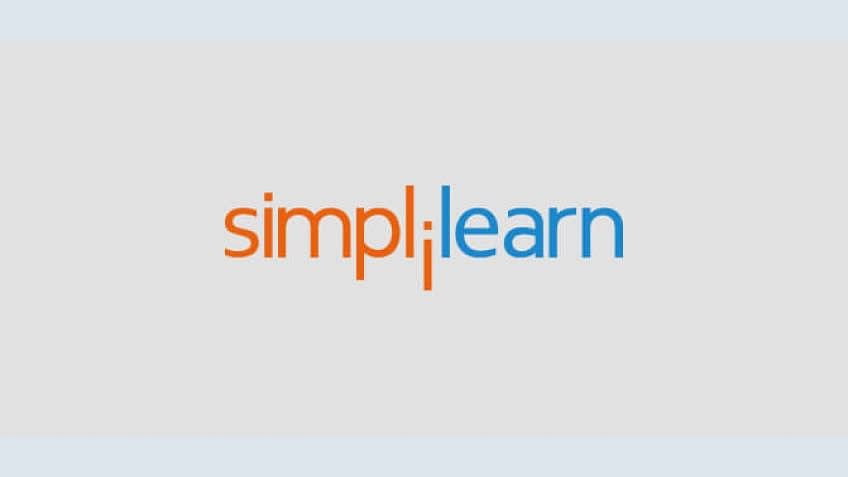 Every web developer needs a bag of tricks to have an edge in this competitive business. Knowing a few secrets or so can help cement your reputation in web programming as you can achieve design effects that a typical web developer cannot. Below are 11 secrets about CSS that you mustn't miss if you wish to kick your web programming skills up a notch:

The use of JavaScript of CSS animations can be overkill for some simple transition effects. For instance, to make an image appear like its growing from a small dot to a full-sized image, you can use several similar transitions distinguished by their height and width. Many transitions can be displayed within a few seconds to create a pretty smooth animation-like display without having to use the more complicated JavaScript of even CSS animations. Most browsers support this feature, except Internet Explorer.

2. Scrolling the Element as Well as the Background

Many CSS experts are familiar with two main scrolling options- scroll and fixed. With the scroll option, you can scroll the page. On the other hand, if the page cannot be scrolled, then the fixed option is in effect. Nevertheless, some developers do not know about a newly introduced third alternative, background-attachment local. Under this new option, it is now possible to scroll the element as well as the background to create great visual effects. At the moment, most browsers support this CSS feature, including Opera, Internet Explorer, Safari, and even Google Chrome.

Basically, this process involves the use of the CSS box-sizing feature. There are usually two alternatives, the default content-box option, and the border-box alternative. If you choose to go with the content-box alternative, the padding and border will be positioned outside a specified width and height dimensions. In short, the size of the content box will not include the boarder or the padding. On the other hand, should you choose to use the boarder-box alternative, the specified box size will also include the padding and the boarder. Knowledge of this difference can help you as a web developer have greater precision when positioning various elements within a web page.

This secret allows web developers to configure web pages in a way that keeps the content within a fixed width while the background remains free to adjust to the width of the browser window. The background can be styled into different display settings. On the other hand, the content is fitted into a wrapper with fixed width. This great effect can be achieved using the “margin auto” option, which is able to exploit the available space within a browser page by using percentage measures rather than absolute fixed values. A great way to use this feature is to dedicate 50% of the total width to content, and then allowing the dynamic background to take up anything from 50% to 100% of the browser space depending on the window size.

5. Text Alignment in Browsers without the Hyphenation Feature

6. Differentiating Between Child, Sibling and Other Elements

Pseudo-elements can be used to create speech bubbles. As a matter of fact, you can also apply a shadow to the speech bubble. The problem is that it will look unusual and your first instinct will be to get rid of it altogether. So, how do you create a good shadow around your pseudo-element speech bubbles? It is quite simple; all that is needed is to use CSS filter effects, which automatically add a decent shadow the speech bubbles.

9. How to Sift Through Warnings, Errors, Logical Consistencies and Information during Debugging

The console.log() command is an extremely useful feature for displaying debugging information on the developer console. Nevertheless, the information display mode can be quite a problem because this command can display both strings and objects, making the output much harder to interpret. Luckily, it is possible to use other means to get specific debugging information about the CSS pages. For instance, console.warn() displays warning messages, while console.error() displays error messages and console.info() displays information messages. It is also possible to test whether logical expressions within the coding are true or false using the console.assert() command.

10. How to Make CSS Animations appear to Move over a Path

Most CSS experts know that it is not possible to create CSS animations over a path, as is the case in other forms of animation such as SVG. However, using rotate transforms you can create this effect using CSS. What is needed is to create transforms that can change the coordinate system, not just the element. This will result in the desired effect since the element will not move within a restricted space over and over again.

Oftentimes, a developer has to do additional editing to size after having created put all the elements in place. For instance, you can edit the background, create content boxes and even add content, but then realize that you need additional editing to the page. Unfortunately, a single adjustment often makes other features get misaligned within the page, hence requiring multiple edits to make them appear as they should. For instance, changes in height can distort the content causing unnecessary breaks in the text. Nevertheless, using the background origin property, the editing can be made more flexible since adjustments to the content box padding or boarders would not necessitate additional editing of the content.

Above are some helpful secrets you can use to improve the quality of your CSS web development. These techniques can help in creating effects most people would not consider possible using basic CSS web development features. As it turns out, introducing minor tweaks to regular coding procedures as well as using the available CSS features creatively can help create awe-inspiring webpage effects.

How to use CSS3 animations to improve UI & UX of a website?