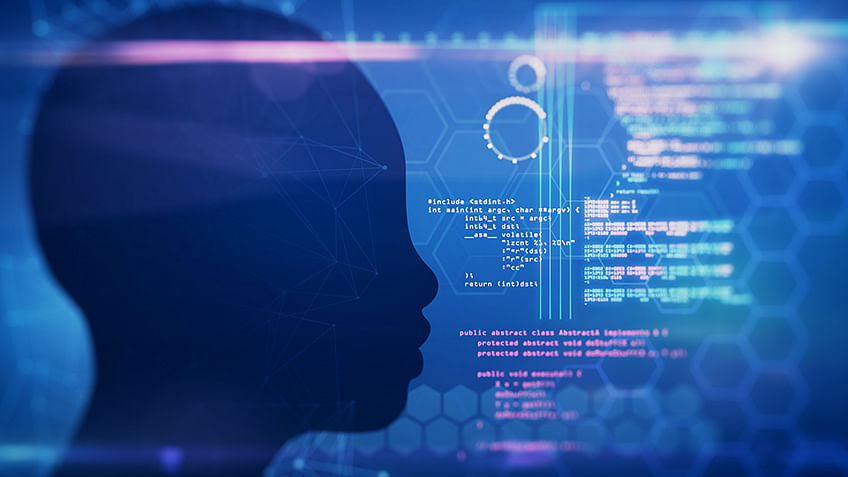 Right off the bat, here are two things you should know: Angular 2 is a good platform for building mobile applications, and there’s no such thing as being too prepared for an Angular 2 interview. We live in a time where more individuals and organizations are finding their way online.

Read more: What is Angular?: Architecture, Features, and Advantages

The more online users there are, the more demand there is for applications for them to use. And since more applications needed, today’s business world needs more professionals to create them. And along with that need comes some good financial compensation! According to Glassdoor, Front End Developers with a skill of Angular programming can earn an average of $77K annually, with a potential yearly maximum of $111K.

Angular 2 is an open-sourced framework/platform designed to easily build high-performance, large-scale web applications, all while making them low-maintenance.

2) What’s the difference between Angular JS and Angular 2?

This is one of the most frequently asked Angular 2 interview questions. Angular 2 is a complete rewrite of Angular JS. Angular 2 is geared more towards developing mobile applications.

3) What are the main advantages of Angular 2?

In this Angular 2 interview question the interviewer expects you to give an in detail answer, and explain each of the advantage too. Angular 2’s main advantages are:

4) Every tool has its downside, what are Angular 2’s disadvantages?

The drawbacks of Angular 2 are:

6) What are the chief components of Angular 2?

The main components are:

In this Angular 2 interview question, try explaining the module array, and not just naming them. Modules break your applications into logical boundaries. They are, in alphabetical order:

It’s a class in the Angular framework that emits custom events.

Routing aids in directing users to different pages depending on what option they chose on the main page. Therefore, the required Angular Component that gets rendered to the user is determined by whatever option they chose.

This is a technique where, instead of an entire web page being loaded and given to the user in one shot, only the wanted section gets loaded in, with the rest of content delayed until needed, if at all.

The file is used to provide the options for Typescript that will be used for an Angular project.

14) Discuss the differences between ActivatedRoute and RouterState, in the context of Angular 2.

The differences are as follows:

Pipes edit, transform and format the data within the template. Bottom line, pipes takes input data and transforms it into output into something that we want.

17) What is the AOT compilation, and what are its pros and cons?

AOT is an acronym for Ahead of Time. Rather than being compiled in the browser at runtime, components and templates are compiled at build time, they are converted to native JavaScript and HTML.

On the plus side, AOT offers faster download and rendering times. Furthermore, build time errors are more easily detected.

On the minus side, AOT creates large JavaScript bundles once compilation is done, which runs counter to what AOT is there for in the first place. Furthermore, AOT only works with HTML and CSS. Lastly, it requires a clean-up step.

18) How do you handle Angular application errors?

All Angular applications have an error handling option. Just include the ReactJS catch library, then use the catch function. The catch function, in turn, contains a link that sends you to the Error Handler function. When in the Error Handler Function, you send the error in question to the console, while also sending the error back to the main program in order to assure continued operation of the main program.

Once this is all in place, whenever an error arises in the future, it’ll be redirected to the browser’s error console.

19) Define the role of a decorator in Angular 2.

Decorators identify an object type or class that has been created by the TypeScript as an Angular component. The decorators provide additional metadata that dictates how the component should be processed and used when it’s run.

20) Can you convert a string into a date?

As mentioned earlier, developers who know Angular programming can earn a very lucrative salary. With mobile apps becoming more popular, there are more opportunities for a career in programming. It’s an employees’ market out there! And in order to crack that job, knowing answers to angular 2 interview questions is paramount!

On the other hand, you need to polish up your Angular skills, and Simplilearn can help. With the Angular Training Course, you can master front-end web development with Angular, gaining in-depth knowledge of concepts such as TypeScript, Bootstrap Grid System, Dependency Injections, SPA (Single Page Application), Directives, Forms, Pipes, Promises, Observables, and understand the testing of the Angular class.

You can also go for full-stack mastery with Full-Stack Developer-MEAN Stack Master’s program. This is where you take your career as a web developer to the next level, becoming an expert at the front and back-end JavaScript technologies of the most popular MEAN (MongoDB, Express, Angular, and Node.js) Stack. You will learn to create applications from the ground up and start down one of the most lucrative and fast-growing web development career paths available today. Start learning, prepare for your next angular 2 interview question, and make a mark in the field of web development today!