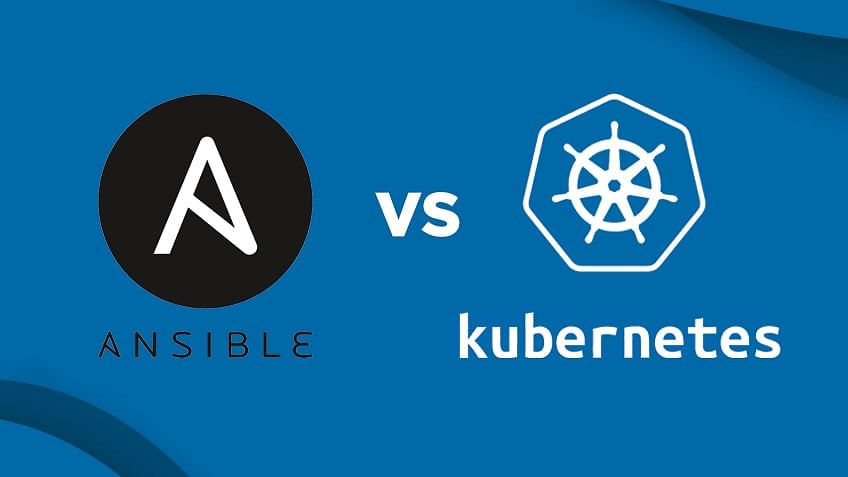 On the other hand, if you would like to get some Kubernetes training, then consider signing up for Simplilearn’s “Introduction to Kubernetes Using Docker” course. You will gain valuable, in-depth knowledge of how Kubernetes is used to orchestrate distributed applications by learning about components in Kubernetes architecture and deploying and managing a cluster. Also, prepare yourself for Kubernetes interview questions to land at your dream job!