HomeResourcesDevOpsTerraform vs Ansible: Their Differences, and When to Use or Not Use Them

Terraform vs Ansible: Their Differences, and When to Use or Not Use Them 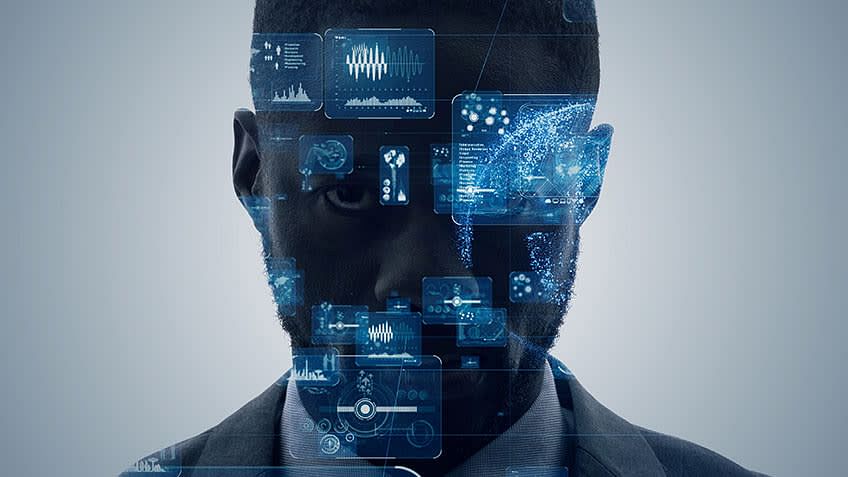 There’s a rivalry escalating in the DevOps community between two popular provisioning and configuration tools: Terraform vs Ansible. DevOps remains a popular app development methodology, and naturally, developers want to have the best tools at their disposal. In addition, Infrastructure as Code (IaC) 's rising popularity adds an extra layer of complexity and urgency.

So, we’re wading into the argument and tackling this vexing issue head-on. We will explore the differences between Terraform vs Ansible, when they should (and shouldn’t) be used, and come up with a surprising conclusion.

While we’re on the subject of comparisons, check out this article comparing Ansible and Kubernetes. The more comparison articles you read, the better a grasp you’ll get on the featured subjects!

Let’s start by defining both products and go from there.

Terraform’s product website describes it as “…an infrastructure as code (IaC) tool that allows you to build, change, and version infrastructure safely and efficiently. This includes low-level components such as compute instances, storage, and networking, as well as high-level components such as DNS entries, SaaS features, etc. Terraform can manage both existing service providers and custom in-house solutions.”

It is an open-source platform made for building, changing, and versioning infrastructure effectively and securely and is very straightforward.

According to Red Hat, Ansible is “…an open-source IT automation engine that automates provisioning, configuration management, application deployment, orchestration, and many other IT processes.”

Ansible is a configuration management tool that focuses on deploying and provisioning applications with IaC.

Terraform vs Ansible: Similarities and Differences

Before we start comparing Terraform and Ansible, let's get one thing straight: these tools are designed to accomplish different things, and their feature sets don't align precisely. So, this exercise isn't an exact head-to-head comparison, such as comparing Microsoft Excel with Google Sheets.

Here’s a handy reference chart that breaks down the similarities and differences between Terraform vs Ansible.

Let’s look closer at some specific similarities and differences between Terraform vs Ansible.

Both Terraform and Ansible allow provisioning of infrastructure using Infrastructure as Code, so we can say that they are both used as IaC platforms.

Additionally, both tools can execute remote commands on a newly created virtual machine. Or, to put it another way, both are agentless.

They also both work with cloud APIs and are both open-source. Developers can also use Terraform and Ansible simultaneously, so the two tools complement each other rather than replace each other. More on this idea later.

There are a lot of differences between Terraform and Ansible. Here are the key ones, laid out in a more organized format:

Ansible follows a procedural or imperative approach. Users create "playbooks" that are evaluated via a top-to-bottom approach and executed in sequence. Playbooks are typically responsible for configuring individual hosts and network devices that facilitate a procedural process. Ansible can also provision the cloud infrastructure, but its procedural nature limits it to larger infrastructural deployments.

Since Ansible is ideal for configuration management, it's not limited to cloud applications; it can configure bare metal servers and virtual ones.

When Should You NOT Use Ansible or Terraform?

Here are the scenarios in which you don’t want to use Ansible or Terraform.

So, which one is better? It depends on what you’re looking for and what features matter to you. If you’re looking for a user-friendly tool with good scheduling capabilities and smooth Docker integration, then go with Terraform. On the other hand, if you’re more interested in security, good ACL functionality, and something that plays well with traditional automated frameworks, then Ansible’s your answer.

Why settle for one or the other? It’s possible to use both Terraform and Ansible! Ansible does an excellent job handling provisioning and configuration management. Terraform excels in provisioning infrastructure across multiple cloud platforms, with support for many providers.

You can combine Terraform for its orchestration strengths, creating your needed resources and services, then turn to Ansible for its configuration management of your infrastructure, and enjoy the best of both worlds.

Do You Want to Get Into DevOps?

DevOps is a popular app design philosophy, and the field offers many opportunities for the skilled candidate.

Simplilearn can help you get those valuable DevOps skills with their Post Graduate Program in DevOps. This course enables you to master the intricacies of the DevOps methodology. The program, created in collaboration with Caltech CTME, gets you ready for a rewarding career in DevOps, a discipline that bridges the gulf between software developers and operations teams. Simplilearn’s certification training will help you master the art and science of improving your whole team's development and operational activities. Additionally, the course will help you build expertise courtesy of hands-on projects in continuous deployment, allowing you to work with configuration management tools such as Puppet, SaltStack, and Ansible.

And if you want to expand your DevOps knowledge base, Simplilearn has a fantastic variety of other DevOps-related courses. Check out offerings like Certified Kubernetes Administrator, CI/CD Pipeline with Jenkins, and a Docker Certified Associate (DCA) Certification Training Course.

Don’t delay! Check out Simplilearn today and launch an exciting and rewarding new career in DevOps!