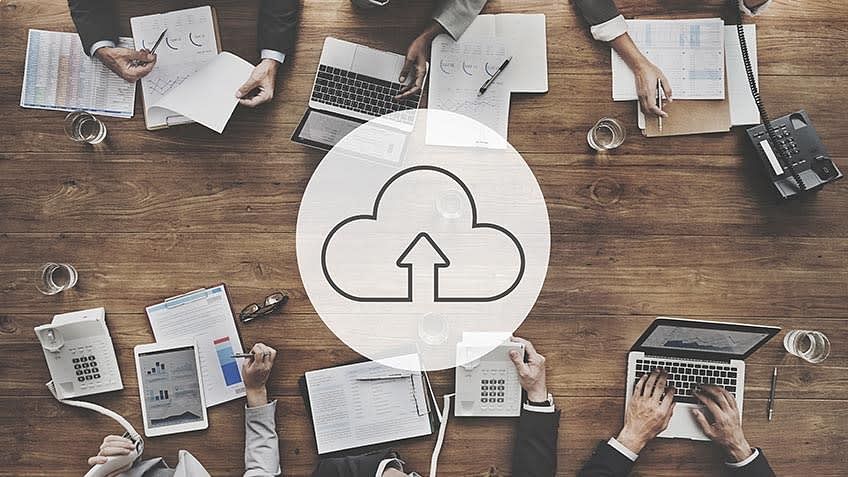 DevOps, a design philosophy that combines software development and information technology operations, has a vast selection of tools to choose from. Chef and Puppet are two of the more popular DevOps tools out there, but the big question that arises is, which choice is the best for you?

We want to help DevOps designers make a knowledgeable decision. To that end, we present this article, which outlines the differences and similarities of the two configuration management tools. There are plenty of articles out there that do these kinds of comparisons, should you want to do more research. But regardless of how much research you decide to do, by the time you’re done with this article, you will certainly have a better idea which of these two specific tools is best suited for your unique situation.

So let’s dive right into Chef vs. Puppet!

Learn all about the need for the cloud in DevOps with the DevOps Engineer Certification Training Course. Enroll now.

To quote the designers, Chef is “…a powerful automation platform that transforms infrastructure into code. Whether you’re operating in the cloud, on-premises, or in a hybrid environment, Chef automates how infrastructure is configured, deployed, and managed across your network, no matter its size.”

A chef is an open-source cloud configuration that translates system administration tasks into reusable definitions, otherwise known as cookbooks and recipes, which is why it’s named Chef. Makes sense, no?

According to the designer’s website, Puppet is an open-source systems management tool created for centralizing and automating configuration management. It includes its own declarative language to describe system configuration.

Puppet and its prerequisites have been reportedly run on the following platforms, though Puppet does not provide official open-source packages or perform automated testing:

How Do Puppet and Chef Stack Up Against Each Other?

Now that we have an idea where each of these tools is coming from, how do they compare? Are they more similar or different, and which is better for you?

We will get our answers by breaking down the tools based on some important characteristics:

What They Have in Common

So much for the differences. What do these two tools have in common?

Puppet uses a master-agent architecture arrangement as well. The Puppet server runs on the master machine, while Puppet clients run as an agent on each client machine. Also, there’s an agent-master certificate signing that takes place afterward.

So, in other words, both tools are difficult to install.

The Pros and Cons of Each Tool

In order to paint a simple, straightforward picture, let’s take a look at a sample of the pros and cons of Chef vs. Puppet.

In the final analysis, the ideal DevOps tool depends on the needs and goals of your organization. Chef has been in existence for a long time when compared with most other DevOps tools and demonstrates an excellent capability for handling extremely complex tasks. If your organization has development-focused teams and environments, then Chef is the ideal choice.

Puppet has also been around for quite a while and has been deployed and well-vetted in a selection of large, demanding environments. Based on this, Puppet is a good choice for larger enterprises that favor well-tested and long-standing tools.

The final choice comes down to realizing what’s important for your business.

Are You Intrigued by DevOps?

If all of this talk of DevOps and the best tools for implementing it has interested you, then Simplilearn can help you learn more. Whether you’re already in DevOps and are merely seeking to upskill, or if you’re a neophyte who wants to enter this field, there’s a program ideal for you.

Perhaps you want to learn more about Puppet. The Puppet Foundation Training Course is perfect for anyone who wants to automate their IT infrastructure. The course enables you to do that and much more, such as implementing scalable solutions to your software and the system that runs that software.

Available either as a corporate training solution or self-paced learning, the course consists of four lessons conducted through three and a half hours of expert training. Once you complete the course, you will earn your certificate that proves that you have mastered the fundamentals of Puppet.

If you want to immerse yourself in DevOps fully, Simplilearn has just what you need: the DevOps Training Course.  The course will prepare you for a career in DevOps, making you into an expert in the principles of continuous development and deployment, automation of configuration management, inter-team collaboration and IT service agility, using modern DevOps tools such as Git, Docker, Jenkins, Cucumber, Ansible, TeamCity, and Nagios.

Available as a corporate training solution or by Online Classroom Flexi-Pass, you will gain the benefits of 56 hours of in-depth blended learning, two dozen live demos of the most popular DevOps tools, over ten industry projects with integrated labs, and 24/7 support.

The program consists of eight highly informative lessons, and once you have completed the course, you will earn your certification and be ready to face the challenges (and rewards) of DevOps. No matter what you want with DevOps, Simplilearn is here to help you take that next step. Check them out now, and either enhance your current DevOps skillset or embark on a new career!