Introduction to Data Science with Python 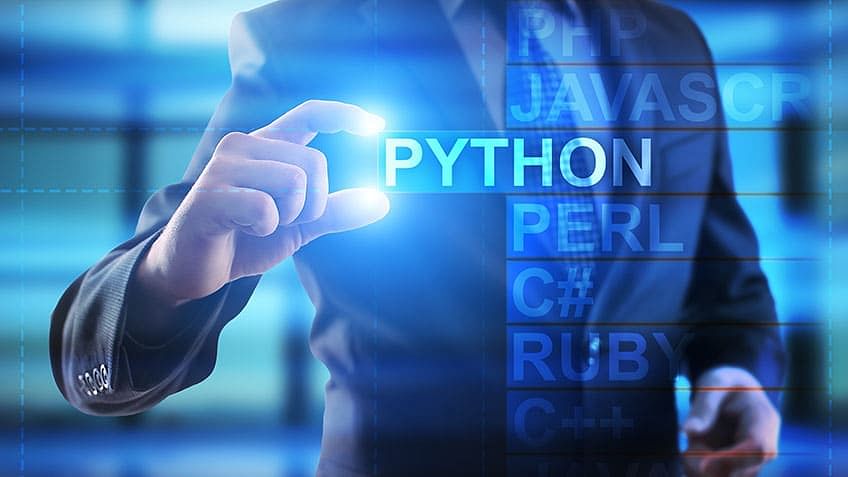 As the world entered the era of big data in the last few decades, the need for better and efficient data storage became a significant challenge. The main focus of businesses using big data was on building frameworks that can store a large amount of data. Then, frameworks like Hadoop were created, which helped in storing massive amounts of data.

With the problem of storage solved, the focus then shifted to processing the data that is stored. This is where data science came in as the future for processing and analyzing data. Now, data science has become an integral part of all the businesses that deal with large amounts of data. Companies today hire data scientists and professionals who take the data and turn it into a meaningful resource.

What is Data Science?

Let us begin our learning on Data Science with Python by first understanding of data science. Data science is all about finding and exploring data in the real world and using that knowledge to solve business problems. Some examples of data science are:

Now that you know what data science is and before we get deep into the topic of Data Science with Python is let’s talk about Python.

Python as a programming language has become very popular in recent times. It has been used in data science, IoT, AI, and other technologies, which has added to its popularity.

There are several other reasons why Python is one of the most used programming languages for data science, including:

If you want to learn how to install Python, check out the below instructional video on Data Science with Python -

Now that you know how to install Python let’s take a look at the various libraries available in Python for data science as a part of our learning on Data Science with Python.

Python is a simple programming language to learn, and there is some basic stuff that you can do with it, like adding, printing statements, and so on. However, if you want to perform data analysis, you need to import specific libraries. Some examples include:

In addition to these, there are other libraries as well, like:

Let’s now take a look at some of the most important Python libraries in detail:

As the name suggests, it is a scientific library that includes some special functions:

NumPy is the fundamental package for scientific computing with Python. It contains:

Pandas is used for structured data operations and manipulations.

Next, in our learning of Data Science with Python let us learn the exploratory analysis using Pandas.

Fig: DataFrame with 4 rows and 3 columns

Let’s explore more on how to use Pandas to predict whether a particular customer’s loan application will be approved or not.

1. Import the necessary libraries and read the dataset using the read_csv() function:

2. Check the summary of the dataset using the describe() function:

3. Visualize the distribution of the loan amount:

4. Visualize the distribution for the applicant’s income:

5. Visualize the distribution for categorical values:

If you want to learn more about exploratory analysis using Pandas, check out Simplilearn’s Data Science with Python video, which can help.

We can see that columns like LoanAmount and ApplicantIncome contain some extreme values. We need to process this data using data wrangling techniques to normalize and standardize the data.

We will now take a look at data wrangling using Pandas as a part of our learning of Data Science with Python.

Data wrangling refers to the process of cleaning and unifying messy and complicated data sets. The following are some of the benefits of data wrangling:

In reality, most of the data a business generates will be messy and carry missing values. The loan data set has missing values in some of its columns.

To check if your data has missing values:

There are various ways to fill in the missing values. Deciding which parameters to use when filling them in will depend on the business scenario.

Here is an example of replacing the missing values by taking the mean of a particular column.

You can check the data types for each column using dtypes:

To learn how you can see if your data has missing values, you can watch Simplilearn’s Data Science with Python video.

Now that we have completed the wrangling steps let’s jump into building the model using scikit-learn which enhances our learning of Data Science with Python.

Let’s now understand how the confusion matrix decides the accuracy of the model.

The following will calculate the model’s accuracy:

Precision is when it predicts yes and how often is it correct.

As you can see, we have successfully built a logistic regression model with 80 percent accuracy.

After reading this Data Science with Python article, you have learned what data science is, why it is important, and the different libraries involved in data science. You learned the different skills needed when it comes to data science, such as exploratory data analysis, data wrangling, and model building. Finally, you built a model using Logistic Regression, which helps predict whether a particular customer’s loan will be approved or not.

If you want to kickstart your career in Data Science, check out our Data Science with Python Certification Course. This online course gives you access to 68 hours of Blended Learning, lifetime access to self-paced learning, interactive learning with Jupyter notebooks labs, mentoring sessions with industry experts, and four industry-based projects for real-world experience. What are you waiting for?