Advantages of Python over Java in Data Science 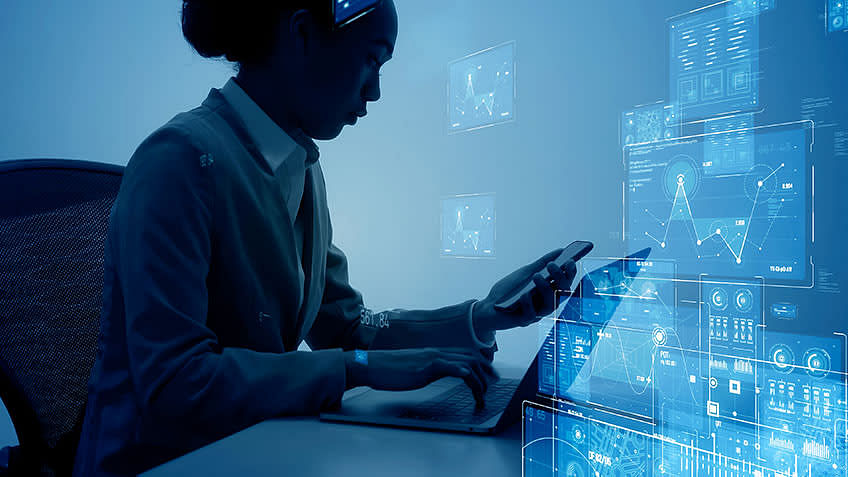 Data science is a hot field today, and the demand for data scientists is more significant than ever. A couple of years ago, Business Insider listed data scientist as “the number one job in America.” The position continues to place high in more recent job demand lists.

Programming languages are the most important, most often used tool in a data scientist’s repertoire. So, which of the two most popular data science languages gets the top spot? That would be Python, and we are about to show you why.

Read on to know the advantages of Python for Data Science over Java. Be careful: you may end up a Python convert yourself if you’re not already one! Let’s dig into more about programming languages and, specifically, Python vs Java.

An Overview of Data Science Languages

Not all programming languages last, however. A quick Google search reveals plenty of articles and blogs that herald the impending death of selected data science languages. For instance, AnalyticsIndiamag.com predicts that the following languages will be gone in a few years.

Alert readers will notice that two of the possibly defunct languages also appear on the top 10.

Python and Java, however, remain consistently popular. Python, however, has pulled ahead in this rivalry. According to Statisticsdata.org, Python is more popular than Java as of May 2021, although, in the interests of full disclosure, C has them both beat.

But we’re here to talk about the Python vs Java question, so let’s move on.

Python or Java: The Eternal Question

But we’re here to talk about which to choose for data science - Python or Java; so let’s move on.

Difference between Python and Java - in general

Let’s compare Python and Java in a head-to-head competition, breaking the languages down by essential characteristics to see the clear advantages of python over Java when it comes to working on data science, AI and machine learning projects.

As you can see, both languages have strong and weak points. They’re both popular, enjoy extensive support, and have their areas of specialty.

However, when it comes to data science, there are specific advantages of Python over Java.

Both languages are popular, but we must consider that we’re discussing data scientists today, and there lies the critical difference. Data scientists often work with Artificial Intelligence and machine learning, two rapidly growing disciplines, and Python works best for both.

Java is excellent if you’re designing web pages, but if you’re a data scientist working with thinking machines or automated functions, you need to use Python. These programming language usage statistics among data scientists reinforce the point.

Here are some additional interesting tidbits that contribute to the clear advantages of Python over Java, making it the best choice for data scientists:

Could Python eventually supplant Java even in areas where Java dominates? The advantages of Python over Java concerning its applications in Data Science, Artificial Intelligence and Machine Learning is clearly a given. So, anything’s possible, although it can be challenging to change from the familiar to the new, especially if the usual does a good enough job. Why make unnecessary changes? For now, we know that data scientists prefer Python and its many advantages. It will be intriguing to see if the language can make sufficient inroads into web and app development and become the go-to language across all IT-related fields.

Data science is an exciting field with plenty of growth opportunities and job security. If you’re interested in this field, Simplilearn has everything you need to get your data science career off the ground.

But there’s more! Simplilearn offers SkillUp, a free learning platform that can help you upskill your skill set and help you achieve your career goals. You can become a formidable force in the world of data science if you take the Post Graduate program and complement it with some SkillUp offerings.

According to Indeed, data scientists in the United States earn a yearly average salary of USD 120,101, while in India, data scientists make an annual median of ₹ 822,895, as reported by Payscale.

So don’t delay. Check out Simplilearn’s data science-related offerings and take control of your future!