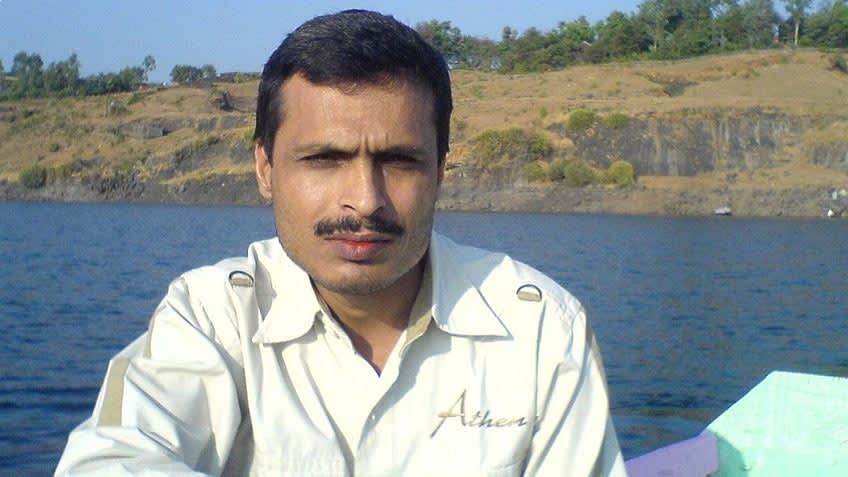 My PMP® Certification achievement story “Hello friends! I am Satyaprakash Pandey (now a PMP®) from Mumbai, India. Like all of you, I too was aware that PMP® credential is the top most globally acknowledged certification of project management. But I actually planned to achieve one, when I first heard about PMP® exam and the benefits of PMP® certification in real project scenario from one of my friends. To know details about PMP® exam and application procedure, I visited the PMI®
site and soon after I was ready to go with my PMP®exam preparation .

My first requirement to qualify for PMP® exam was to obtain 35 PDUs and Simplilearn helped me earn that through their PMP® training. Simplilearn provided me PMP® material which was really informative and provided me good understanding of basic concepts that provided great help in the PMP® exam. I completed the PMP® training online course and appeared for a mock test at Simplilearn. I earned my 35 contact-hours course completion certificate from Simplilearn.

Along with Simplilearn’s PMP training, I also studied both PMBOK®Guide  - Fourth Edition and Rita Mulcahy’s PMP® Prep which gave confidence to me. To revise my entire PMP® exam preparation, I appeared for few PMP® Exam mock tests and also went through tests by Rita Mulcahy. I appeared for the PMP® Exam on 4thApril 2012. I cleared it with Proficient grade in all the process groups and thus finally achieved my PMP® certification goal. I would like to thank team Simplilearn for their training courseware and support.

Looking forward on the learning front, I have joined MS project online course by Simplilearn which would not just help me gain advanced knowledge of MS Project 2007 and 2010 but will also earn me 30 PDUs towards maintaining my PMP credential. I have also planned to appear for Microsoft Test 70-178 to improve and certify my PM skills.

According to me the key to attain success in the PMP® exam is confidence, PMP training, reading PMBOK® Guide – Fourth Edition, PMP® simulation Exams and understanding of the inputs, outputs, formulae, tools, techniques of important processes. My good wishes to all PMP® certification exam aspirants.

For more information on how Simplilearn can enable you to achieve your goals of professional success and progress through a PMP® Credential, please see our PMP® training courses.

PMP and PMBOK are registered trademarks of the Project Management Institute, Inc.