What is a Project: Definition, Features, and Examples for Successful Project Management

How to Create a Project Report: Objectives, Components, Use Cases, and Examples 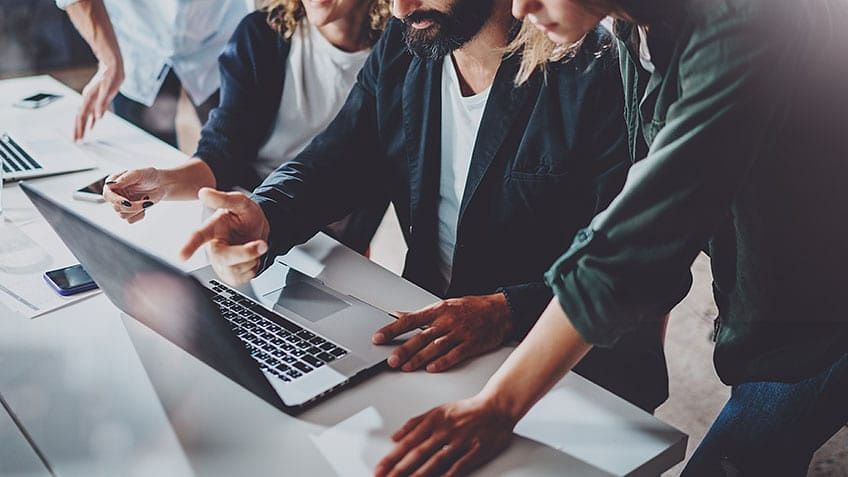 If you are an IT professional, at some point in time, you might have wondered about the PMP certification, how much does the PMP test cost, and where and how to give it a start. One thing is clear, if you've set your goals on obtaining the PMP certification, then you have made the right choice - and you've got a bright future ahead! But getting PMP-certified isn't as simple as the three-letter word sounds. The certification demands real-world project management education and experience.

Now, before we learn about the PMP certification cost, let us first understand what is PMP.

PMP denotes the documented experience, education, skill, and competency required to lead and execute projects. It is one of the most prestigious or Gold Standard certifications offered by the Project Management Institute (PMI), USA.

Just as CPA validates your expertise in accountancy, PMP certifies you of the ability to manage projects— and recognizes the hard work you've done so far. This certification is valid for three years. According to the PMI, as of August 2019, there are around 932,720 active PMP certified individuals and 300 chartered chapters in 218 countries.

The PMI, a non-profit organization, began its journey in 1969. Its members are continuously supported by education, networking and thorough project management standards, and providing a common platform to communicate and exchange their views. The first edition of the PMI's standard for project management or the PMBOK was released in 1996 and has now reached the 6th edition.

It is pertinent to mention that updating of the PMBOK guide happens every 4-5 years. The process is carried out by a team of a highly competent group of practitioners, along with the members of the ANSI. The PMI issued its first member certificate in the year 1984 in Philadelphia, USA. Since then, the community of certified PMPs has been growing at a steady pace.

PMP is undoubtedly the most coveted project manager certification in the world today. PMI institute has been providing value to around 3 million professionals cutting across continents, with its credentials, standards and guides. Moreover, PMP certification has become a mandatory requirement for many jobs worldwide.

After obtaining a PMP certification, professionals can maintain it through a process, known as the Continuing Certification Requirements (CCR) program.

Now that we have understood about PMP, let us next go through the PMP certification cost.

How Much Does the Project Management Certification Cost?

Wondering what the cost of quality PMP is? PMP cost incurred to earn 35 PDUs varies from country to country -from $300 to $5000.

A person, choosing to become a PMI member, at the time of application will have to shell out a PMP price of $555, which will cover both the examination and the membership fees.

Interestingly, even if a person doesn't wish to become a PMI-member, he/she will anyway have to pay the same PMP exam fee.

Hence, we recommend you to apply for the PMI membership option so that paying your PMP course fee is more practical.

After going through the PMP certification cost, let us next learn what exactly is its renewal fee.

Want to evaluate your skills on the latest project management practices? Take up this PMP Exam Prep Practice Test and assess now!

What is the PMP Renewal Fees?

Confused about the structure of the PMP reexamination fee? After PMI confirms that a person has met the PDU requirements, he/she will receive an electronic notification to apply for PMP fees renewal.

Once the concerned person receives the notification, PMI asks them to submit the PMP certification renewal fee payment through the online certification system.

Note: PMI's membership renewal fee is different and separate than the certification renewal fee. A candidate can complete the renewal process at any point during his/her cycle, post-meeting of the PDU requirements by submitting the payment, no later than 90 days after the cycle end date.

PMI will send the candidate an updated certificate with the new active certification/CCR cycle dates, after processing the completed application and the renewal payment. It generally takes six to eight weeks for postal delivery of the document.

PMI certification holders will have to agree to comply with the terms of use, including adherence to the audit norms.  In case of an audit, the candidate will be allowed to renew his/her certification only after he/she has completed the audit and complied with all the terms and conditions.

The PMI will randomly select a band of PMI certification holders for the audit process. During this time, a candidate will be required to submit supporting materials to verify any PDUs.

Therefore, a candidate must keep the documents for all PDU claims, at least 18 months after the end of the CCR cycle.

A candidate has the liberty to cancel his/her certification at any time. For this, the candidate has to contact Customer Care in writing at customercare@pmi.org.

On receiving the application form, PMI will refund one-third of the renewal fee for each full year of the renewed certification/CCR cycle that the candidate has not used following the date of the written cancellation request.

If other extenuating circumstances prohibit a candidate from completing the certification renewal process, he/she may contact Customer Care. PMI will review and settle all claims on a case-to-case basis.

Are you a professional who is aspiring to be a Project Manager? Then check-out our Online PMP Certification Training now!

What is the Use of PMP Certification?

The PMP adds value to your career. The CIO magazine ranked this course as the top project management certification because it provides palpable evidence that the candidate has the required skills and experience that employers want.

According to PMI's most recent Project Management Salary Survey, the median salary for PMP holders in the USA is 25% higher than non-certified project management professionals.

The PMI designs the examination to assess a candidate’s management knowledge in five different fields. The fields, along with the distribution of questions, are as follows:

As we have learned the PMP Certification cost, let us look at some reference books that can help us with the preparation.

The two books which a candidate can use for the preparation of PMP exam are:

Check out the video below that talks about what PMP certification is all about, followed by the top 10 reasons to get PMP certified.

The PMP certification can help you get lucrative job roles in IT, manufacturing, finance, healthcare, and other exciting industries.

PMP exam is challenging for most professionals since it covers a vast array of topics conforming to the syllabus based on PMBOK. Hence, the choice of a good training institute is imperative. Passing the PMP exam is tough; therefore, it will be better if a candidate reads a few books on the topic. You can also enroll for our Online PMP Certification Training Course which covers the latest best practices highlighted in the PMBOK Guide - 6th Edition, and learn from expert practitioners and pass the PMP® exam on your first attempt.