How to Use Rolling Wave Planning in Project Management?

What Is an IT Project Manager? And How to Become One 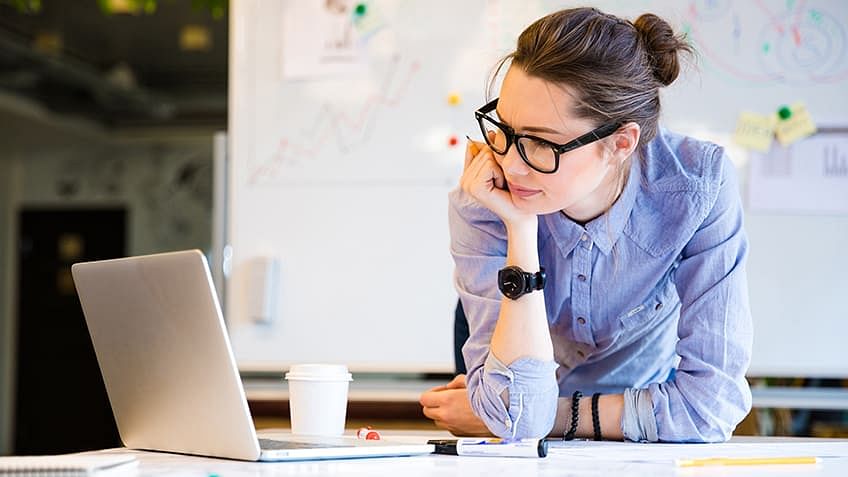 Project Selection Methods is one of the frequently appearing questions in your PMP® Exam. There are two broad categories of projects. One, which is an Organization, taken up under a contract. So, one Organization signs a contract with another organization to execute a project under the terms & conditions mentioned in the agreement. The second category of the Project is driven by the business need of the Organization itself. So there is no external contract as such here. For example, an Organization may take up a project to increase its "Customer Response Time."

Do you wish to become a seasoned project manager? Gain the right skills with our project management certification program and excel in your career, starting today!

There are two broad ways to select a Project. Either it's comparing one project with other competing projects, which is the Benefit Measurement Method, or it's done based on a mathematical model of calculating whether the project is financially viable or not, and this method is called Constrained Optimization Method. There are different methods under both of these two types, and you should simply remember these methods. The typical question on the PMP® Exam is "What type of project selection technique is Peer Review?" and the right answer is "Benefit Measurement Method."

The Benefits Measurement and Review set of activities aims to ensure that integrated change programs and projects are implemented and managed with a sustained focus on benefits realization. Measuring benefits realization involves collecting, consolidating, and analyzing data to measure whether stakeholders have been able to realize expected (or indeed unexpected) benefits from a planned change. Benefits reviews assess the amount of benefit that has been realized to date, update estimates of future benefits and, where necessary, recommend remedial action to address shortfalls in the expected levels of benefits realization.

In the simplest case, this means solving problems in which one seeks to minimize or maximize a real function by systematically choosing the values of real or integer variables from within an allowed set. This formulation, using a scalar, real-valued objective function, is probably the simplest example; the generalization of optimization theory and techniques to other formulations comprises a large area of applied mathematics. More generally, it means finding "best available" values of some objective function given a defined domain, including a variety of different types of objective functions and different types of domains.

If in real life, you might not have seen these methods to be followed in project selection and instead seen Personal relationship is more important than anything else, it's quite normal and most of the Organizations worldwide work this way. However, the two project selection methods are the formal way of selecting projects.

PMP® and PMI® are registered trademarks of the Project Management Institute, Inc.