The Ultimate Python Cheat Sheet for 2023 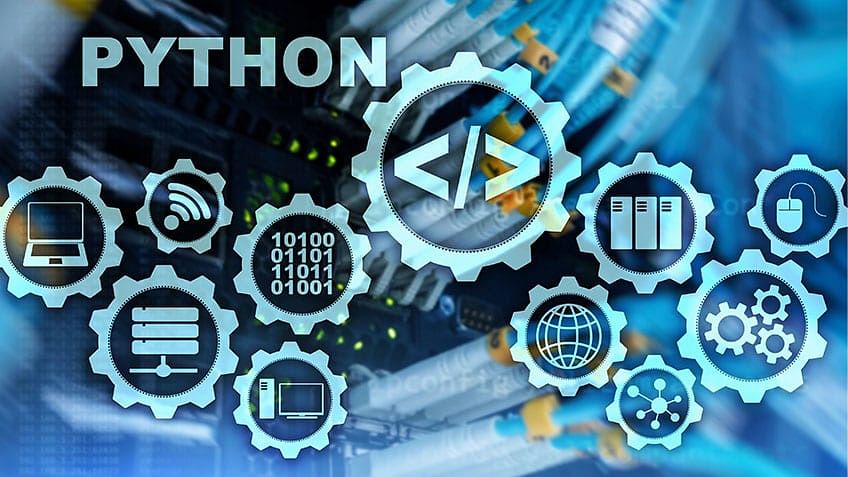 Python is one of the most popular programming languages out there today. The core philosophy of Python is summarised in the Zen of Python which contains the guiding principles for writing computer programs in Python. If you are a beginner in your software development journey, this Python cheat sheet can serve as a quick reference for all your Python queries.

Python operators are used to perform operations on variables and values. The main operators in Python are:

Membership operators are used to test if a sequence is presented in an object.

Identity operators are used to compare the objects to see if they are actually the same object with the same memory location.

In Python, every value is referred to as an object and every object has a specific data type. The three most used data types in Python are integers, floating-point numbers, and string.

An integer is used to represent an object such as “number 5”.

A string is used to modify a sequence of characters. For example, the word “hello”. Also, remember that strings are immutable in Python. This means that if you have already defined one, you cannot change it later on.

Other common data types in Python are lists, dictionaries, and tuples.

Variables are used to temporarily store data in the computer’s memory.

In the above example, price is an integer (a whole number with no decimal points), rating is a floating-point number (a number with a decimal point), course_name is a string (a sequence of characters), and published is a boolean.

Boolean values in Python can be True or False.

Functions in Python are used to break up the code into small chunks. These chunks are easier to read and maintain. It is also easier to find bugs in a small chunk rather than going through the entire program. These chunks can also be reused.

Parameters are the placeholders for data to pass through functions. Arguments are the values passed.

Functions can return values. If in case you don’t use the return statement, None is returned by default. None represents the absence of a value.

The above function will print 4 as a result.

Comparison operators are used to compare two values and evaluate True or False depending on the values you give them.

If you want to evaluate a boolean operation in Python, never use == or != operators.

Use the “is” or “is not” operators, or use implicit boolean evaluation.

There are three Boolean operators in Python - and, or, and not.

The “or” operator’s Truth Table:

The “or not” operator’s Truth Table:

The “and” operator’s Truth Table:

The for loop is used to iterate over a sequence such as a list, string, tuple, etc.

The while loop enables you to execute a set of statements as long as the condition is true.

The break and continue statements are used to alter the loops even if the condition is met. It can be used in, both, for and while loops.

If you want to loop through a set of code a number of times, you can use the range() function. It returns a sequence of numbers, starting by 0 from default, increments by 1 (default), and ends at a specified number.

The exit() and sys.exit() both have the same functionality as they raise the SystemExit exception where the Python interpreter exits and no stack traceback is printed. The main difference is that exit is a helper for the interactive shell and sys.exit is used in programs.

The print() function in Python is used to print the specified message on the screen. This message can be a string or any other object. In case of an object, it will be converted into a string before being written to the screen.

Whenever we create a variable in PYthon, it is only available inside the region in which it is created. This is called the scope of the variable.

A variable created in the main body of the code is called a global variable. It belongs to the global scope and is available from within any scope, global and local.

Exceptions are errors that crash programs. In Python, we can handle exceptions using try and except statements.

This Python cheat sheet contains just a few of the most common statements and operations that you will be using over your Python journey. If you want to learn more, you can sign up for Simplilearn’s Python Certification Course that will teach you all about the basics of Python, data operations, conditional statements, shell scripting, and Django with hands-on development experience. Sign up for this course today to kickstart your career as a professional Python programmer.