The Growing Relationship Between Cryptocurrency and Cybercrime 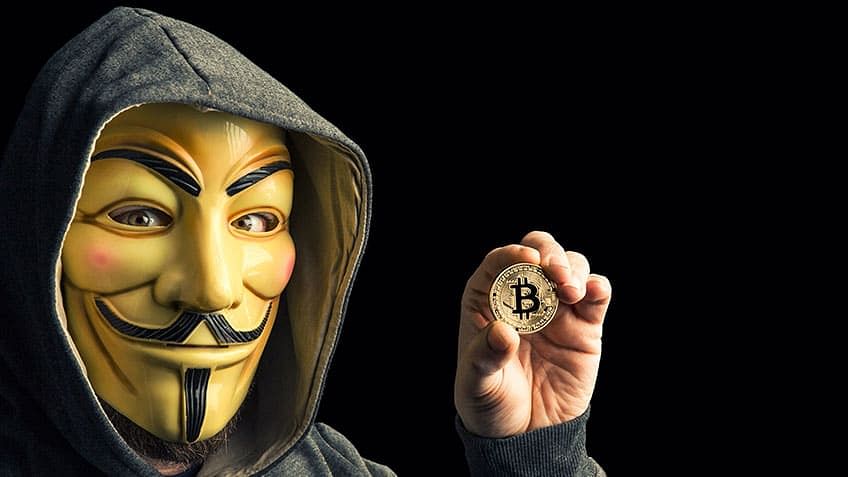 The wild ride of cryptocurrencies is not just impacting the people that mine or trade crypto. It turns out that the anonymous platforms that run crypto have also become increasingly associated with cybercrime. A recent study from Interisle Consulting Group revealed that phishing attempts related to cryptocurrencies grew 257 percent over last year (compared with a 61 percent increase in phishing attacks overall), particularly for attacks on wallets and exchanges. Cybercriminals are using the same techniques they use in other online financial crimes on virtual currencies, and they are having great success in their efforts.

Why Is Cryptocurrency Perfect for Cybercrime?

Because of the autonomous, anonymous, and permanent nature of crypto transactions, cryptocurrencies act as the perfect getaway car for cybercriminals. Crypto has become a highly prized vehicle for hackers. Why?

As cryptocurrency prices continue to fall, wiping out hundreds of billions of dollars in value, cybercriminals who thrive at ransomware attacks are being forced to rethink how they collect their ransoms, and how much they might demand. The crypto crash has pushed many dark web-based crypto-exchange marketplaces, where cybercriminals manage their money, out of business. Last year, for example, more than 30 smaller dark web exchanges had shut down.

In the end, cybercriminals still have a traditional investor mindset: if an asset’s value starts to fall, they tend to cash out quickly to mitigate their losses. As a result, it is forcing these bad actors to consider shifting back to traditional digital crimes such as corporate phishing and malware that have a dollar impact, rather than crypto.

A specific example of the disruption in crypto-based ransomware took place recently with a North Korean cybercriminal group called Maui. These hackers targeted a medical center in Kansas, forcing the center to pay a ransom to get their data back. That payment was tracked by the FBI through crypto laundering services working in China. Through their efforts, federal authorities recovered the payments as well as other funds that came from other victims of the ransomware group. Criminal actors, according to authorities, are trying to build alliances of convenience in order to survive these changing market conditions.

Crypto and Cybercrime: Public Agencies are Not Properly Equipped

A poll of law enforcement and regulatory agencies in the US and Canada that investigate crypto crimes revealed that 74 percent felt they were under-equipped to pursue crypto cases, and that most agencies don’t have the expertise in specialized blockchain-based analytical tools to handle these investigations. The report highlights the need for better training, tools, and support from private partnerships. It’s important to note, however, that this report did highlight that the growth in legitimate use of cryptocurrencies is far higher than use by cybercriminals.

Blockchain Could Hold the Key to Modern-day Cyber Security

Blockchain emerged as the core foundation for Bitcoin over ten years ago, and it was largely equated with cryptocurrencies at the time. But evolving blockchain apps such as Ethereum have grown in popularity, as have new market segments like non-fungible tokens (NFTs) and decentralized, distributed-computing led financing platforms. Blockchain’s decentralized, consensus-oriented nature gives it a strong resilience to cyberattack. In order for cybercriminals to successfully hack a system in a blockchain world, they must gain control of a majority of nodes to break the ledger transactions, which is extremely costly and difficult to do.

Domain name servers (DNS) that map IP addresses to website names can also be moved to a blockchain platform, spreading resources to multiple nodes and making it much harder for attackers to gain control of the data. That’s why blockchain systems are seen as a potentially game changing technology to fight future cybercrime.

A new generation of technologists is leading the battle against cybercrime, and they are honing modern skillsets to stay a step ahead of bad actors. Whether it’s becoming a Blockchain Developer, where you can master architectural principles of blockchain and develop apps in a corporate environment, or becoming a Certified Ethical Hacker (CEH), where you’re trained to investigate vulnerabilities in target systems and use the same techniques as malicious hackers (legally!), there is no shortage of great opportunities to join in the fight against cybercrime in crytptocurrency.