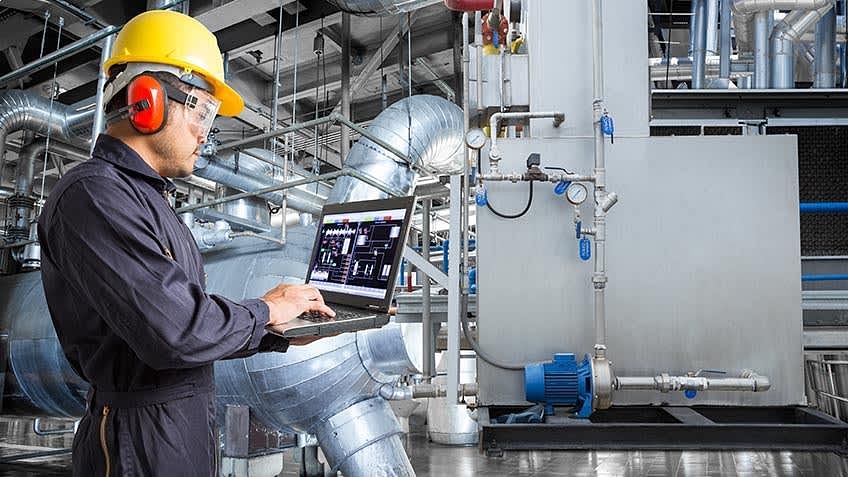 The concept of Six Sigma was developed in 1986 by Motorola as a set of tools and techniques to improve their manufacturing processes. In 1995 this concept was used by Jack Welch as the main concept of the business strategy of General Electric—now used by a number of industrial sectors. Almost half of the Fortune 500 companies had adopted this process for their organizations by the end of the twentieth century.

Six Sigma identifies and removes defect-causing elements along with reducing the changeability of the business and manufacturing processes to improve the quality of outputs from a manufacturing process. In this methodology, an organization follows a defined set of steps to quantify the targeted value of the project. An application of Six Sigma in manufacturing can help an organization reduce pollution, reduce the time cycle of one or more processes, and reduce the cost of production for increasing profits and satisfaction level of its customers.

Motorola reported some astonishing facts about the benefits Six Sigma had for its organization after registering its service mark: they disclosed they had saved more than $17 billion by the end of 2006 with the help of quality improvement processes offered by this unique system.

In the 1980s when the methodology of Six Sigma was originated, Motorola recognized an association between a decrease in production costs along with an increase in product quality. Until then, the common thinking was that higher-quality increases the cost of production. It turned out that isn’t true.

According to the basics of the doctrine of Six Sigma, the success of a company vitally depends on continuous efforts for achieving stable manufacturing processes. The factors of these processes are also important to be measured statistically so that they can be improved by analyzing them.

Organizations that use Six Sigma set up their systems and processes to include measurable metrics in manufacturing, service, financial processes, etc. They use this approach to determine the projects that best fit their business goals. Once a project or goal is defined, the organization follows the disciplined Six Sigma process that’s defined by four phases:

The main features of Six Sigma for improvement in the manufacturing industry include a clear focus on quantifying and measuring the financial returns of any project. All these features allow an organization to clearly define the responsibilities and role of every individual within the team for improving the manufacturing process of the organization.

The prime goal of Six Sigma production is to ensure the manufacturing process has minimum defects. The occurrence of 3.4 defects per million chances is the ultimate goal of this system. This may seem to be an unachievable task—but most manufacturing companies achieve this final goal by adopting this technique to produce quality products.

Professionals with any Six Sigma certification—even a Six Sigma Green Belt—are highly valued because they can prove they have the knowledge to identify, measure, analyze, improve, and control projects. And although Six Sigma originated as a manufacturing methodology, its spread across industries benefits certificate holders—they can apply their skills in organizations worldwide.

In large organizations where clear communication channels and extensive management infrastructure is available, Six Sigma shows effective results. Most of the companies which have adopted this quality control system for improving their products and services are among the most successful ventures of the world.

The comments of these companies reveal the fact that by embracing Six Sigma they have saved lots of money than earlier. But before adopting this system for your manufacturing company it is recommended that you should spend some time learning about Six Sigma. You can become a Lean Six Sigma Expert by enrolling in Simplilearn’s Lean Six Sigma Masters Program—start with the basics and ultimately earn your Black Belt!