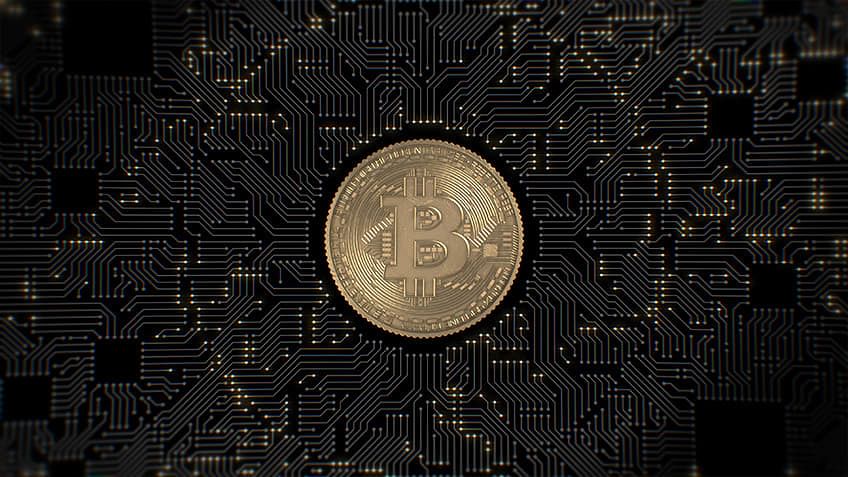 Blockchain is a revolutionary technology that has created vast job openings for tech developers around the world. This technology can be used by numerous industries for a countless variety of applications, including secure money transfers and supply chain monitoring. Those who learn blockchain’s structural design—blockchain developers—can also develop and optimize its protocols.

There are two types of blockchain developers:

As blockchain technology continues to gain ground, both for its convenience (shared ledgers) and security (cryptocurrencies, for example), it’s not surprising that an increasing number of businesses and organizations are taking notice. This has created fertile ground for a new generation of tech professionals to make their marks.

Online certifications such as Simplilearn’s Blockchain Certification Training Course will help enhance your skills to become a proficient blockchain developer, with a certificate to show prospective employers or clients. You don’t have to be a professional to take the course, but it’s good to have a fundamental knowledge of distributed systems, Object-Oriented Programming (OOP) concepts, flat and relational databases, and centralized networks so that you can better understand the backend architecture.

You can use any available platform such as Ethereum or Hyper Ledger to start coding. With practice, you can enrich your development skills and build blockchain applications and tools.

What Exactly is Blockchain?

Let’s put aside blockchain’s broader applications for a moment and address a critical point: what is blockchain, anyway? Blockchain is a newly developed, decentralized, distributed transaction system. It is a means of both securely and transparently storing online records of transactions. Individuals’ records are known as blocks, which are in turn linked together into chains.  The operation is accomplished by means of a peer-to-peer network system.

All of the participating users’ computers work together to verify the records and then add them to the blockchain. As the block creation is a sequential process, no single computer can add any block to this chain. With the help of cryptography, a new block is attached to the blockchain. The records of the block are kept permanently, and the chain continues without any break, which prevents the chance of any misconduct or erroneous transaction.

If you use Google’s popular Docs or Sheets applications, you know that everyone who has access to the files can see changes almost immediately; it’s transparent but also secure. This is similar in concept to blockchain technology.

Blockchains came into existence because of loopholes in the banking sector. It is a new way of transferring funds or information without involving a third party, invented by someone known only by the alias “Satoshi Nakamoto” initially to serve Bitcoin as a mode of cryptocurrency. Since transactions don’t take several days to be completed, even for intercountry transfer, blockchain is ideally suited for currencies.

Interested to learn about Blockchain, Bitcoin, and cryptocurrencies? Then check out the Blockchain Certification Training. Check out the course preview!

Public blockchain applications could someday make our lives easier and more secure. Here are a few current and promising applications for blockchain:

Career Scope and Opportunities in Blockchain

Becoming a developer and enrolling in blockchain programs is not the only career option available in the blockchain family. Though it is one of the trendiest career choices in 2019, there are many more options (and courses to help prepare for them) for graduates and computer IT folks in the blockchain field. Having blockchain training and appropriate certification will help open up more doors.

Here are some of the most promising career choices available:

Looking forward to a career in Blockchain? Well, try answering these Blockchain Quiz Questions and assess your level of preparedness.

Blockchain is a revolutionary technology that, while relatively new, has already made a reputation for itself in the past few years. The blockchain technology applications mentioned above aren’t the only ones out there; there are so many other ways that blockchain can make life easier and more secure in the public and private sectors.

This vast potential is the main reason why most big organizations and businesses are looking for new ways to use blockchain technology in their business processes. This heightened awareness has created more opportunities for professionals who are well-versed in blockchain technology and its nuances. Now’s the time to turbocharge your skills and launch your blockchain career!

Get a full introduction to blockchain in Simplilearn’s Blockchain Basics Course, or take the Blockchain Certification Training to further your career even more!