Lesson 3 of 4By Sana Afreen 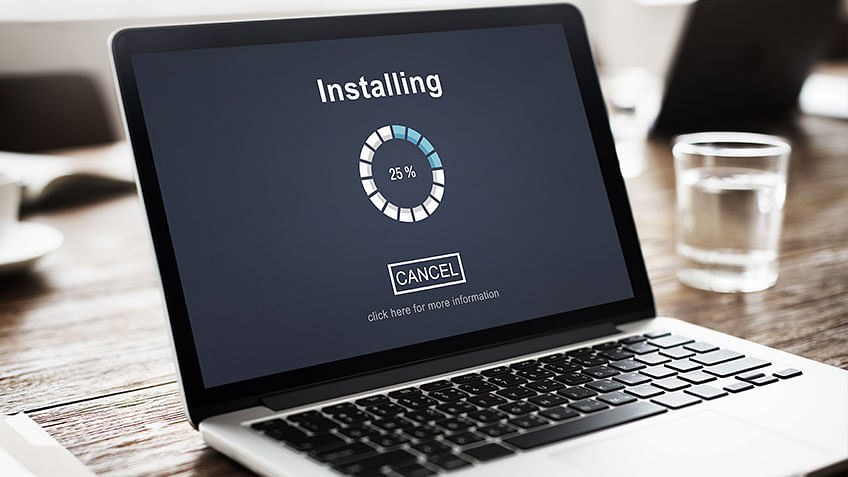 There are many configuration management tools available to developers that can facilitate the management of remote servers, but Ansible stands apart for many reasons.

Want to know what makes Ansible different from other configuration management tools? Well, it is an agentless tool, which means there is no requirement to set up agents on every node you operate. It is a tool that automates cloud provisioning, configuration management, deployment of application, orchestration, and many other vital IT requirements.

Now, before we jump into learning Ansible installation, let’s start by looking at exactly what Ansible is.

Ansible is a configuration and orchestration management tool where applications are deployed automatically in a variety of environments.

How to Install Ansible?

While installing Ansible, it's essential to have two machines. Let's name our first machine, as ‘Server’ that will act as our managed node, and the second machine named ‘Node’ that will act as the controller node.

Now, let's get started on this and understand the Ansible installation process in detail.

Before installing any new software, it is important to ensure that your existing operating version is up-to-date. Enter the command mentioned below to start your task.

Moving on, install the EPEL repository on the system.

The next step is to install the Ansible package from the EPEL repository.

Step 4: Create a User for Ansible

Let's create a non-root user on both the nodes that will run our Ansible playbooks. In this demo, we will use "Simplilearn"' as the username (but any username can be added). Also, you should ensure that you use the same username on both the nodes (i.e., controller node and your managed node).

Add a user and set a password onto your Controller node.

Add the admin user, and set a password onto your Managed node.

Configure the admin user (i.e. Simplilearn user) so that it can access the Managed node without a password. Then, ensure that you set up an SSH key pair to the Simplilearn user.

Now, run the following command (in the control node) to generate an SSH key pair.

Then, copy the public key and paste it to our Managed node with the command below.

An inventory list is created to identify your managed nodes.

Log in to your control node as the admin user to connect the Managed node to the inventory.

Now, enter ‘i’ to get to the insert mode, and add the hostname of the Managed Node. node.kb.liquidweb.com

Here, we will create a simple Ansible playbook by installing Nginx on the Managed Node.

First, log onto your Controller Node as the “Simplilearn” user and create a file with a descriptive name.

These playbooks are written in YAML language which is human-readable (as shown below).

Now, go to the insert mode and add the following text to your playbook.

Let’s break the code into segments for a better understanding.

The YAML file defines a hierarchical structure with the containing elements such as hosts, tasks, and handlers.

In this playbook, we have a set of tasks, such as:

Task performs all the major operations in the file.

Here, ‘notify’ consists of a list with one item, which is called "start nginx." Notify is not an internal command of Ansible but a reference to a handler that is responsible for performing a function when it is called by a task.

Handlers are the same as hosts and tasks, but they operate only when instructed by a task on the client system.

The code above defines the "start nginx" handler. The handler will execute after the nginx web server is installed. We can save this playbook into a file called something like "nginx.yml".

Note: Prioritize using only spaces and not tabs. Make sure to use consistent spacing for your YAML file to avoid errors.

Our Ansible playbook is built. Now, to run the playbook, type the following command on the controller node:

In the command above, we have added the inventory file with the "-i" option, followed by the playbook path.

This brings us to the conclusion of the ‘Ansible Installation’ article. Here, we learned what Ansible is and how to install the Ansible management tool. If you want to get an in-depth understanding of this popular automation tool, enroll for the Ansible Training Course. You can even check out the Post Graduate Program in DevOps designed in collaboration with Caltech CTME. The program prepares you for a career in DevOps, bridging the gap between software developers and operations teams. Our unique Blended Learning combines live online classes, interactive labs and more, giving you hands-on experience and job-ready skills.

Do you have any questions regarding this topic? Please feel free to put it in the comments section of this article, our experts will get back to you at the earliest.