HomeResourcesAI & Machine LearningWant to Set Up Your First Virtual Reality Game? You Need to Read This First

How to Prepare for Machine Learning Security Risks

AI Sees a Big Payday in the Financial Services Industry

A Live Look at AI For Decision Making: Business Strategies and Applications

Want to Set Up Your First Virtual Reality Game? You Need to Read This First 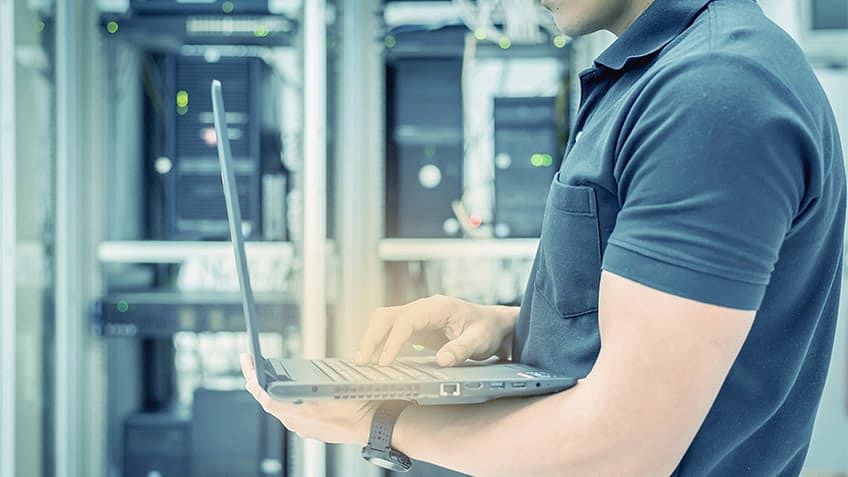 The modern gaming industry is shift from traditional games to the current version of Virtual Reality games. The first PC game Spacewar was developed in 1961, Where commands controlled the game through the keyboard, and by the late 1970s, the need for personal computers and video games had a major throttle in demand. Towards the launch of leading gaming consoles like Sony PlayStation 5 and Xbox Series X, we are on the ninth generation of gaming technology where the first Game Generation was composed of lines and dots.

What Are Virtual Reality Games?

Virtual reality (VR) technology in gaming enhances the games and gamers to the next level of gaming. Players are truly a part of the games, known as avatars, for an immersive experience. VR gaming includes cloud storage, 3D environments, accelerated graphics, and low latency movements for a great gameplay experience.

What Is the Need for Virtual Reality Games?

Research on Virtual reality arose in 1968, but it was restricted to consumer use due to the following reasons:

Post enormous attempts and innovations and with the development of major technologies like 3d Graphics, LED displays, Head and motion tracking systems, etc.

Beat Saber is a 2018 VR rhythm game developed by Beat Games. It's a surrealistic neon environment and features a player who slices colored blocks representing musical beats with a pair of sabers. The game's main objective is to Slash blocks over the beats in a particular direction and tackle obstacles Using motion controllers vertically or horizontally in a position to rank up your points.

Hitman 3 is a 2021 stealth game developed by IO Interactive. The continuity of the 2018 video game Hitman 2 is the eighth main installment in the Hitman series and the final entry to the World of Assassination trilogy.

The gameplay goes as Agent 47 returns as a ruthless professional in HITMAN 3 for most of the contracts throughout his entire career.

Half-Life: Alyx is a 2020 VR first-person shooter game developed by Valve where The player aims to control Alyx Vance on a mission to seize a superweapon belonging to the alien empire.

The game is primarily a first-person shooter, adding elements of the survival horror genre, as health and ammo are more scarce and include frightening encounters.

Resident Evil 7: Biohazard is a 2017 survival horror game developed by Capcom. The player controls Ethan Winters as he searches for his long-missing wife in a derelict plantation occupied by an infected family, solving puzzles and fighting enemies.

Fallout 4 is a 2015 action-based role-playing game developed by Bethesda Game Studios and published by Bethesda Softworks. Fallout 4 is a survival game of the future, where the player You, as the protagonist, is the survivor of Vault 111. Entering a post-nuclear war disturbed environment trying to find your child while fighting off the horrifying monsters.

Right from the first PC game Spacewar in 1961 to today's VR gaming, The gaming industry has rapidly grown, and the demand and need for new games are still at a high rate. Gaming industries and generations keep updating to new technologies and new generations. Still, the curiosity and interest for new games and gameplays have also increased among its users for better games with high graphics, easy controls, advanced features like motion tracking, Virtual reality games, etc. VR games enhance your gaming experience with controls and liveliness of actions, sounds, etc., making us a part of the game itself.

Do you have any questions for us? Please feel free to drop them in the comments section of this tutorial; our experts will get in touch as soon as possible.

An Introduction To HTML Games: The Best Guide