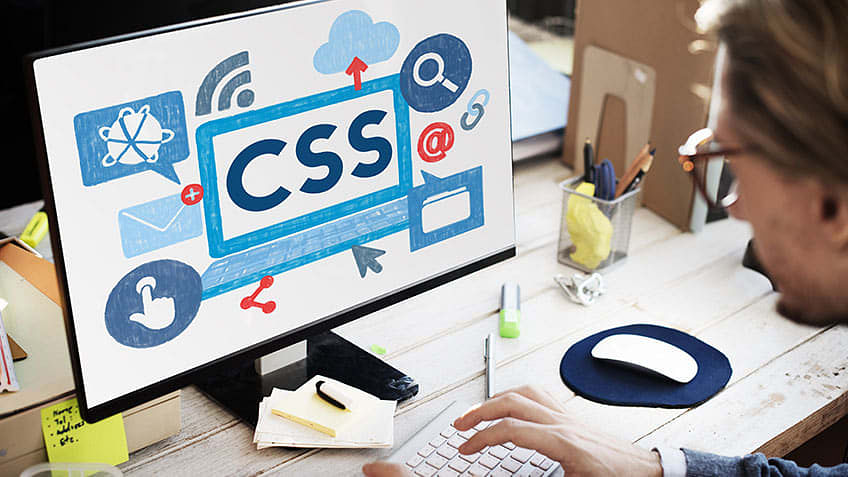 WebKit is an Apple-developed browser engine that is primarily utilized in the Safari web browser and other iOS web browsers. The BlackBerry Browser, PlayStation consoles starting with the PS3, Tizen mobile operating systems, and a browser included with the Amazon Kindle e-book reader all use WebKit.

The CSS -webkit-appearance property is demonstrated in the following example depending on browser compatibility.

Safari and Chrome both use Webkit as their rendering engine (among others, but these are the popular ones). The -webkit prefix on CSS selectors denotes properties that are solely intended to be processed by this engine, analogous to -moz properties. A few of them are discussed below:

The appearance CSS property is used to style an element with platform-native styling based on the theme of the operating system. Gecko and WebKit-based and Blink-based browsers employ the -moz-appearance and -webkit-appearance attributes to achieve the same effect. For compatibility considerations, -webkit-appearance is also supported by Firefox and Edge.

The -moz-appearance property was used in XUL stylesheets to design custom widgets with platform-appropriate styling. It was also used in the XBL implementations of the widgets that ship with the Mozilla platform. Starting from Gecko/Firefox 80, these uses were changed to -moz-default-appearance, which should never be used outside of internal stylesheets.

The -webkit-mask-repeat-x property controls whether and how a mask image is horizontally repeated (tiled).

The -webkit-mask-repeat-y property determines whether a mask image is tiled vertically and how.

Instead of the prefixed properties below, we should use the unprefixed standard properties to maximize CSS compatibility.

The CSS align-content property controls the amount of space between and around content elements along the cross-axis of a flexbox or the block axis of a grid.

When an element is turned towards the user, the backface-visibility CSS attribute determines whether the element's rear face is visible.

Supported in Non-webkit Browsers Without a Prefix, but Not Standard

The following properties are supported without a prefix in at least one browser, but are not on the standards track.

Supported in Firefox With -webkit- prefix

In Firefox, the -webkit- prefix supports the following characteristics. Many of these are also available without a prefix.

A "deprecated" element is one that the World Wide Web Consortium (W3C) has identified as obsolete. These items are typically regarded "bad code" and should not be used. Deprecated items will fail validation if we employ a STRICT DOCTYPE.

A pseudo-class is a keyword that is used in conjunction with a selector to define the special state of the selected components. It is added to the selection to give existing elements an effect dependent on their statuses.

Although there are several CSS pseudo-classes, we'll focus on a few of the most regularly used ones here.

A CSS pseudo-element is a selector keyword that allows us to style a specified portion of the selected elements.

There are numerous Pseudo Elements in CSS; however, the following are the most widely used:

::first-letter Pseudo-element: When the first letter of the first line of a block-level element is not preceded by other content, pseudo-element applies styles to it.

The term 'webkit' is used in the CSS syntax for rendering content in Safari and Chrome browsers. Webkit code may need to be added in CSS to ensure it renders correctly on Chrome and Safari due to the lack of cross-compatibility. The importance of webkit is related to CSS3, which is a new generation of CSS modules that enables transition effects, multiple column layouts, and animation. While all browsers can render previous CSS requirements to a similar degree, the same cannot be said for newer CSS3 modules.

If you are interested in learning more about CSS and other related concepts, you can enroll in Simplilearn’s exclusive Full Stack Web Development Certification Course and accelerate your career as a software developer. The program comprises a variety of software development courses, ranging from the fundamentals to advanced topics.