HomeResourcesSoftware DevelopmentKnow How to Add CSS to HTML with Examples

Know How to Add CSS to HTML with Examples 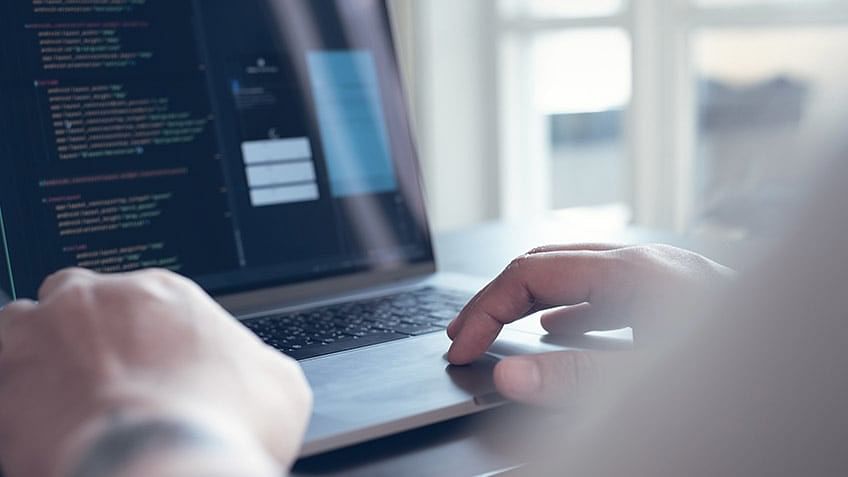 CSS is a design language that improves the aesthetic of a website by making simple or uninteresting text more appealing. CSS is responsible for visual structure and layout, whereas HTML is primarily responsible for textual information. HTML is a markup language, whereas CSS is a style sheet language. It is responsible for describing the presentation of an HTML or XML document (including XML dialects such as SVG, MathML or XHTML). CSS specifies how elements should appear on a screen, on paper, in speech, or in other forms of media.

CSS may be added to HTML in three different ways. To style a single HTML element on the page, use Inline CSS in a style attribute. By adding CSS to the head section of our HTML document, we can embed an internal stylesheet. We can also connect to an external stylesheet that separates our CSS from our HTML.

Now let’s discuss all the methods one by one.

Style rules can be applied to individual HTML elements using inline CSS. Inlining CSS is the process of embedding CSS into an HTML file rather than using an external CSS file. Because inline CSS only allows us to apply a single style to one HTML element, it's only useful for establishing unique properties. Inline CSS is advantageous since it decreases the number of files that the browser must download before the web page can be shown. The browser loads an HTML file first, then downloads the CSS file when using external CSS. We only need to download one HTML file instead of two using inline CSS, which speeds up the process.

The inline styles will only affect the HTML element to which the style attribute with CSS-property values is applied. The first paragraph in the example below will be styled in red with a 20px font size. The properties apply just to the first line of the code, not the full code.

However, using inline styles is generally thought to be a bad idea. Because style rules are inserted directly into the HTML tag, the presentation of the document becomes intermingled with the content of the document, making the code difficult to maintain and defeating the purpose of CSS.

Internal CSS is one of the most popular CSS forms for updating, customizing, and modifying a single web page's unique styles. You can use the internal CSS by integrating the <style> element in the <head> section of a HTML web page.

Internal CSS can be used to style a single web page, but not multiple web pages, and we can style numerous web pages with the same code.

External CSS is one of the most often used CSS forms for updating, styling, and adjusting the different styles in a large number of HTML web pages at the same time. There are two ways to include an external style sheet in an HTML document. One method is to use the <link> tag in the HTML document head. Another option is to use a combination of external CSS functions and integrated CSS.

One of the distinguishing characteristics of external CSS is that it can be written in any text editor, but it must always be saved with the.css extension and must not contain any HTML elements.

We use the external style sheet when we need to make changes to multiple pages. It's ideal for this circumstance because it allows us to change the appearance of the entire website with just one file change. It comes in handy while working on large projects or several HTML web pages.

We must define the filename of the CSS sheet with the "mystyle.css" extension within the <link> element within the <head> section of the HTML page to use external CSS:

In this file, we can write our complete CSS code for styling the HTML web page.

Use of Different Types of CSS

Inline CSS is advantageous since it decreases the number of files that the browser must download before the web page can be shown. The browser loads an HTML file first, then downloads the CSS file when using external CSS. We only need to download one HTML file instead of two using inline CSS, which speeds up the process.

Here are a few more advantages of using inline CSS:

Since Internal CSS has a higher priority than Inline CSS in terms of use. There are several benefits, some of which are listed below:

The part about cascading is crucial. Cascading means that styles can inherit and override styles that have been specified previously.

Internal/Embedded CSS has the highest importance, followed by External CSS, which has the lowest priority. On a single page, we can declare many style sheets. If multiple style sheets describe styles for an HTML tag, the order listed below will be used.

CSS specifies how a page should appear to the browser, which then renders it in that manner. It is used to change the color of text and background on a page, remove the underline from links, and animate images, text, and other HTML elements, among other things, and we can implement all these features on any web page using different types of CSS based on given circumstances. In the above article, we have discussed everything about all types of CSS (inline, internal, external CSS) and its uses with HTML to customize any web page. We hope that this article was able to give you a thorough knowledge of CSS and its uses and how we can use it to develop structure of any web page and style it.

If you are interested in learning more about React JS and other related concepts, you can enroll in Simplilearn’s exclusive Full Stack Web Development Certification Course and accelerate your career as a software developer. The program comprises a variety of software development courses, ranging from the fundamentals to advanced topics.

Linking CSS Files to HTML: The Ultimate Tutorial for You