HomeResourcesSoftware DevelopmentLearn all about Docker Hub

Learn all about Docker Hub 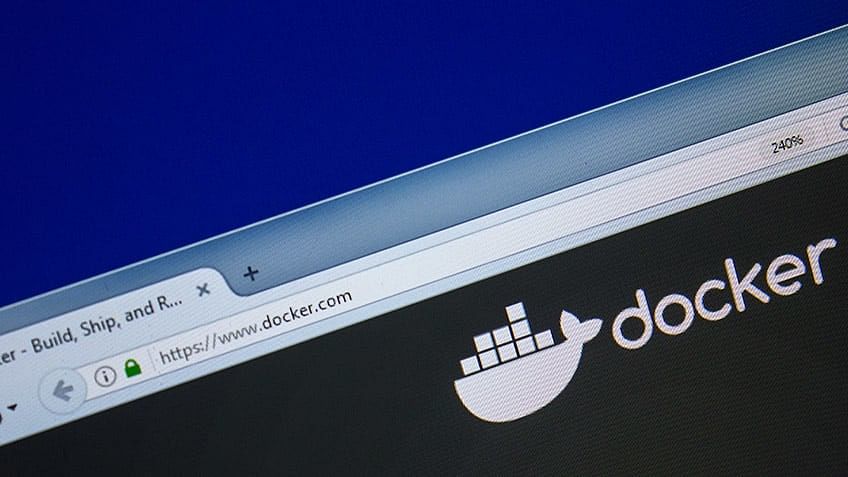 We can consider Docker Hub as a service from Docker for locating and distributing containers for each image within the specified team. It is the most comprehensive repository of container images, with an order of all content sources, including open-source projects, developing the sharing of the application source code, and community developers using containers.

What Is Docker Hub?

Docker Hub is a Docker Registry, a cloud-hosted version, open-source, scalable server-side application, and stateless. It can manage the sharing and storage of Docker images. Using Docker, developers can access it as public and create their own private repositories space and automate application build custom functions, work-groups, and webhooks.

For instance, a DevOps-trained developer can download the official MongoDBSQL document-oriented database system container image from Docker Hub to practice on an application deployed within the containers.

Below are the following steps that define the step-by-step features for creating the first repository:

For installing and downloading Docker Desktop to push and build a container image to Docker Hub:

CMD echo "Hello world! It is the first Docker image."

In Docker, we can search for images by using the docker search command, which helps and gets the search images from the public docker repository.

In the docker search command, we have the TERM keyword to locate and find the images that match the specified TERM.

For instance, the following command will locate the images from the BusyBox

After running the above command as per the below screenshot, it will show the output with the detailed description and number of stars and the image's status as official or automated.

For Docker search help, enter the below command:

Search for the Term 'ubuntu':

Search for the Ubuntu Image; it will display official images:

ASG allows online Docker registry (registry.asg.com) and downloads the Docker images into your local registry as per the below steps:

Another approach is using the docker image pull method to pull all the images or repositories from a registry using the below command.

For creating a Docker image, we need to start with the existing image. We can customize it and change it as per the scenario and create a new image.

How Does It Work?

For pushing an image or a repository, below is the syntax and steps we need to follow:

Using docker image push, we can share the images from the Docker Hub.

Push a New Image to a Registry

Firstly, store the latest image by getting the container ID and committing it to its original name.

As per the standard, we need to follow only a-z0-9-_.  allowed when selecting images:

In this command, we provide port 5000 with hostname and IP address details

Below is the command to check how it performs after running:

Push All Tags of an Image

The -a (or --all-tags) option to push all tags of a local image should be the preferred option.

The following example creates multiple tags for an image and pushes all those tags to Docker Hub.

What Are Docker Certified Images?

We can create Docker Certified image using the GitHub pull from the below GitHub repositories:

In DockerHub, we can integrate third-party images and add and configure them in public repositories to make them more interactive and productive for your product.

The best use of webhooks is defining the action and getting the response as a push event in the repository. We can consider it a POST request sent to API-URL and can be described in Docker HUB.

For configuring Webhooks, we can use the “webhooks” tab on the Docker Hub repository as shown below:

We hope this article helped you understand Docker Hub. In this article, we discussed the concept of various repositories and their different types, along with examples that will be helpful to professional developers from Java and .net backgrounds, application architectures, cloud specialists, and other learners looking for information on Docker Hub with the containers.