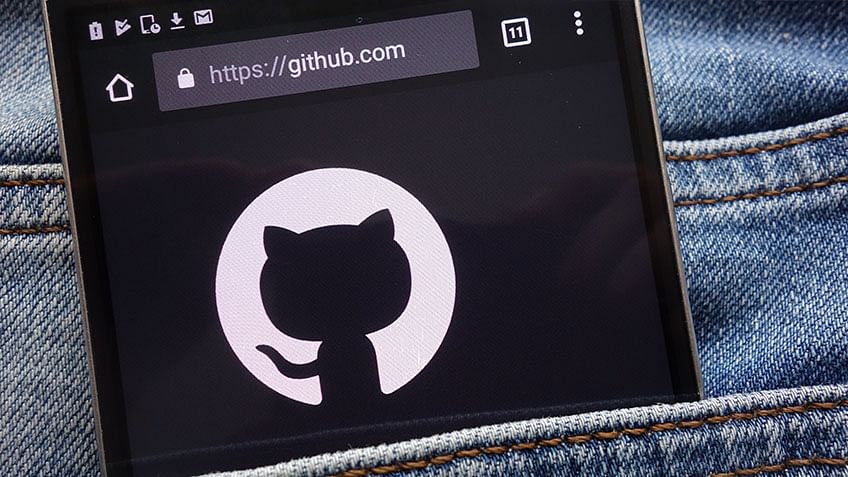 Choose the Best for Your Career!

What are GitHub’s Features?

Unleash a High-paying Career in DevOps!

Prepare to Answer all the Questions!

Earn a Post Graduate Certificate and earn upto 25 credits from Caltech CTME by enrolling in our Post Graduate Program in DevOps. Enroll today!

GitHub is a website and cloud-based service that assists developers in storing and managing code, as well as tracking and controlling changes to their code.

2. What Is Version Control?

Git is a free and open source distributed version control system that can handle projects of any size, from little to very large, with speed and efficiency.

4. How much does GitHub cost?

5. What is GitHub's best feature?

The best feature of Github is that it allows developers from all around the world to collaborate. Open-source solutions, such as GitHub, allow potential developers to participate and share their knowledge for the benefit of the worldwide community.

Github is used by developers, programming instructors, students, and businesses all across the world to host millions of open source projects and facilitate structured collaboration on a single platform. It is a collaborative web-based platform with version control systems that allows for more effective software development.

7. What is GitHub used for?

GitHub is a platform for hosting code that allows for version control and collaboration. It allows you and others to collaborate on projects from anywhere. This lesson will teach you the fundamentals of GitHub, such as repositories, branches, commits, and pull requests.

Github can be used via creating and maintaining a repository, beginning and managing a new branch, making changes to a file and committing them to GitHub, and opening and merging a pull request.